Many are claiming that it is highly improbable that smaller players like Roblox will win the race for metaverse domination, because they just don't have the scale and budgets that giants like Meta do. 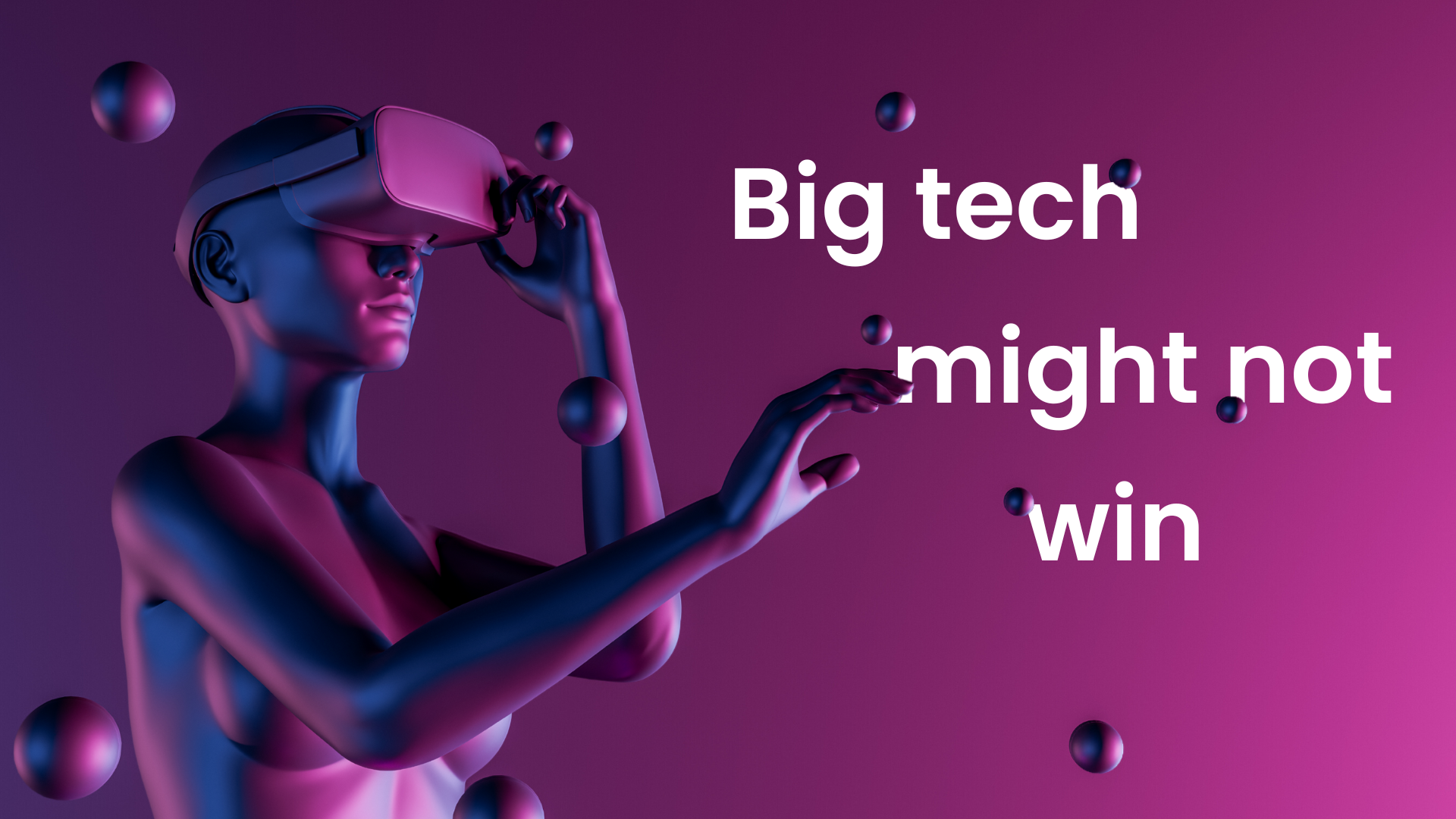 2. But this is the interesting part: if the metaverse (decentralized or not) is indeed going to be the next iteration of the web, then we see Meta's dedicated metaverse platform Horizon, for instance, lagging behind a much larger player like Roblox and ex aequo with popular Web3 (decentralized) metaverse platforms like Decentraland and the Sandbox.

I know people like to say that it is more likely that the Big tech players will also be the ones to win the race for metaverse domination, because ... well, they have the money and the scale.

But if you look at the numbers below, they speak a different story. The real question is: do the traditional Big tech players REALLY understand the language and the DNA of the metaverse? Do they understand the creator economy behind it, the multiplatform approach, the decentralization, the interoperability, the strong community focus & all the other important facets of the metaverse which is definitely not just about immersion.

What do you think? And what are the most interesting metaverse platforms that I have missed?

This short piece started as a LinkedIn post, but the wonderful Jennifer Sertl asked me if I could add the sources and make a shareable blog out of it, and so we created this here as well. As relevant reactions from metaverse professionals kept rolling in on LinkedIn, I decided to add them here as well, to make this piece richer, co-created and ... well, more community-driven. Here are some of the reactions:

Keynote speaker Aragorn Meulendijks on the question "Will Big Tech win the metaverse or not":

1. Throughout History, the bigger a company, the more conservative its policies, and big Publicly held companies like Meta cannot ignore their shareholders. Shareholders avoid Risk like the plague in general, meaning they are less likely to innovate fast enough, quick enough, and take enough Risks to win the Race.

2. Big Tech Companies are massive. True change takes time.. 10.000 minds need to adopt a new vision, a new idea, a new way of playing the game..... and many of those people will need to learn new skillsets, money alone does not change a company or the way it operates.

3. Consumers don't care about who's spending the most, they care about who meets their needs... needs are changing... Gen Z has very different expectations than Millennials and generations before those had in terms of their Digital Lives, Expression of Identity and Digital Ownership.

I could go on.. but I think that although Big Tech today has the advantage of experience (Dot.Com boom and Rise of Mobile Internet and Apps) compared to the big tech in the 90ties ... (AOL) they are still at a massive disadvantage.

II. Conversely the fast growing Crypto Space has it's very own Infrastructure for transfer of Value... with a whole new generation of investors... that believe in Web3.0 and the Metaverse.. allowing for massive amounts of money to flow to many different initiatives.. more Projects are started every day.. the Statistical Odds are much better for one of these Projects to become a champion.. than for any of the internal secret projects at Big Tech to be a success... because they play by different rules.

Anna Mogutova from Avvyland on Fortnite and the speed of growth of the newer metaverse platforms:

I would add Fortnite - they were early birds into this metaverse thing and held a number of various immersive activities with retail brands.

I think that these statistics will be even more interesting if we add a timeline - how long it took a company to reach this figures. As far as I remember, Roblox became popular after almost 10 years from the start (and their MAU soared during the lockdown), while Axie reached their millions in 2 years.

So my point is that despite these billions of Web2 platforms, they are so slow, and it seems that Web3 gives more opportunities for a boost.

Anna Mogutova from Avvyland about this post on Fortnite not being part of the metaverse:

‍Laurence Van Elegem that was an interesting reading, detailed and strict judgment ) I would agree with this position, but according to it, neither Roblox nor Sandbox are metaverses as well. This topic is really on my mind, because I've already been examining these companies for a couple of years.

1. There are so many metaverse definitions, but I prefer the one by Matthew Ball, it is the most reasonable and structured (though he did not add a decentralization feature). There are a number of similar definitions, that sum up a metaverse concept as a multi-component unlimited use-case, exactly as you have described it.

2. Roblox, Sandbox, Fornite etc are not fully-fledged metaverses, as they lack a lot of necessary features (each their own set). They are not designed for a creator economy of a wide range, they were built as game platforms with socializing and creative functions. The thing is that they do have some features of metaverses and have some potential as marketing channels, so it's ok for them to have this metaverse budge.

3. In an article I've read a definition "proto-metaveserse" in regard to one of these companies, and still believe that is the best way how to consider them.

In addition to the point 2.

I've been looking for Sandbox almost from its start, they were a crypto game with a visual wizard and a marketplace for its assets (almost the same as Axie!!), but just when Meta started the hype, I came to their website, and - wonder! - they were also a metaverse.

2 years ago Roblox was a platform for creating games (I examined them very careful at that time), and now - WOW - they are also a metaverse. And so on. 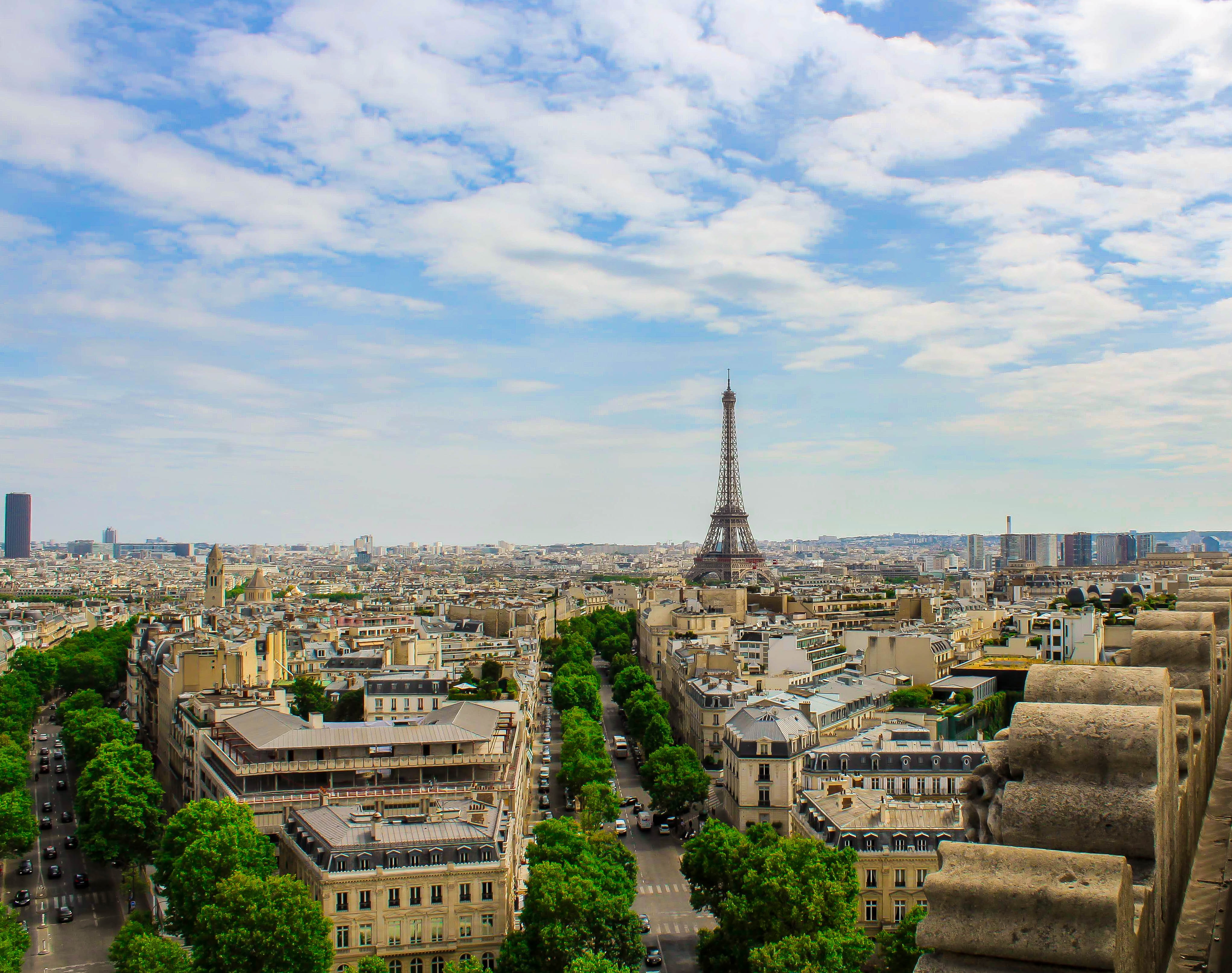 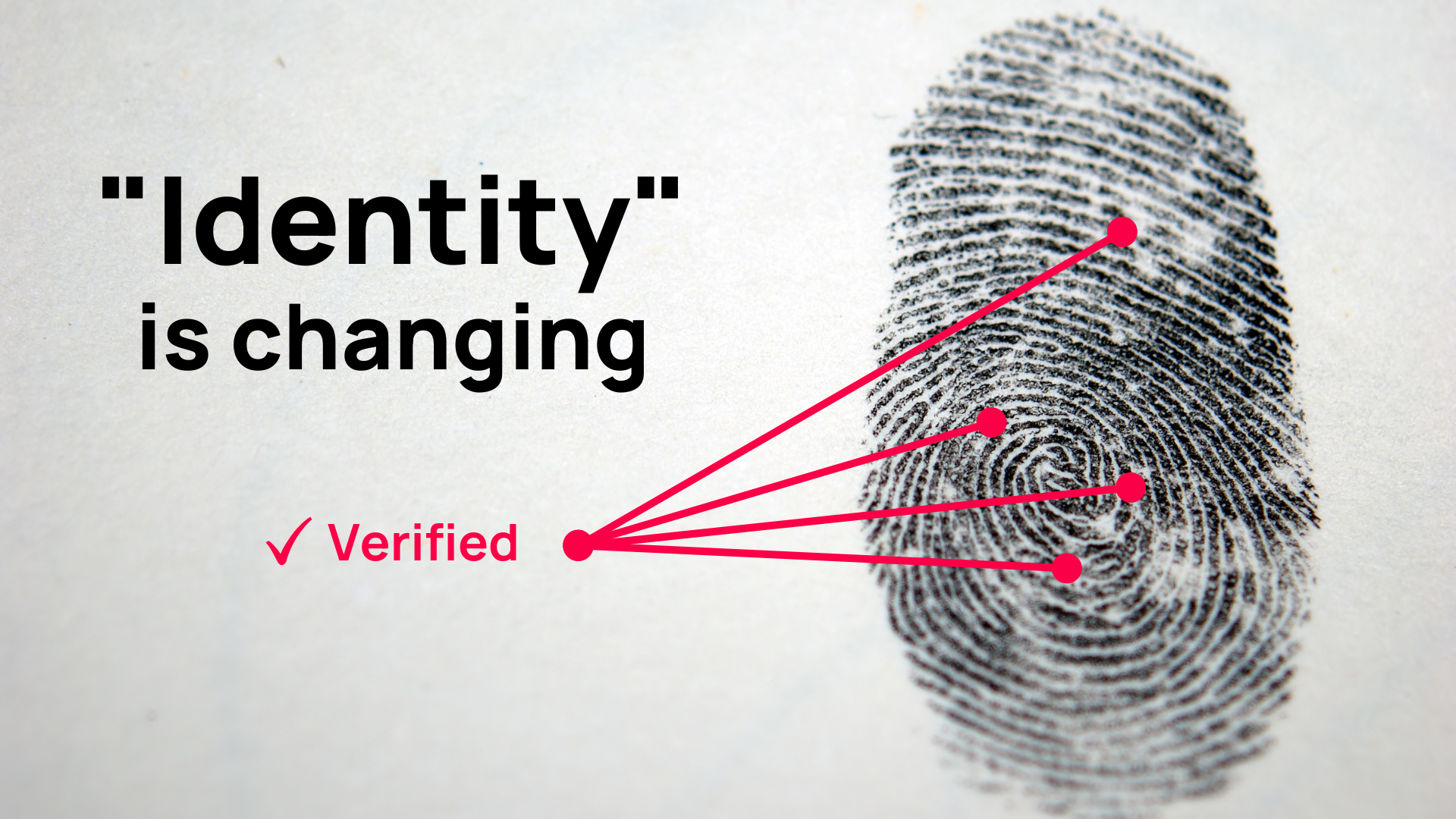 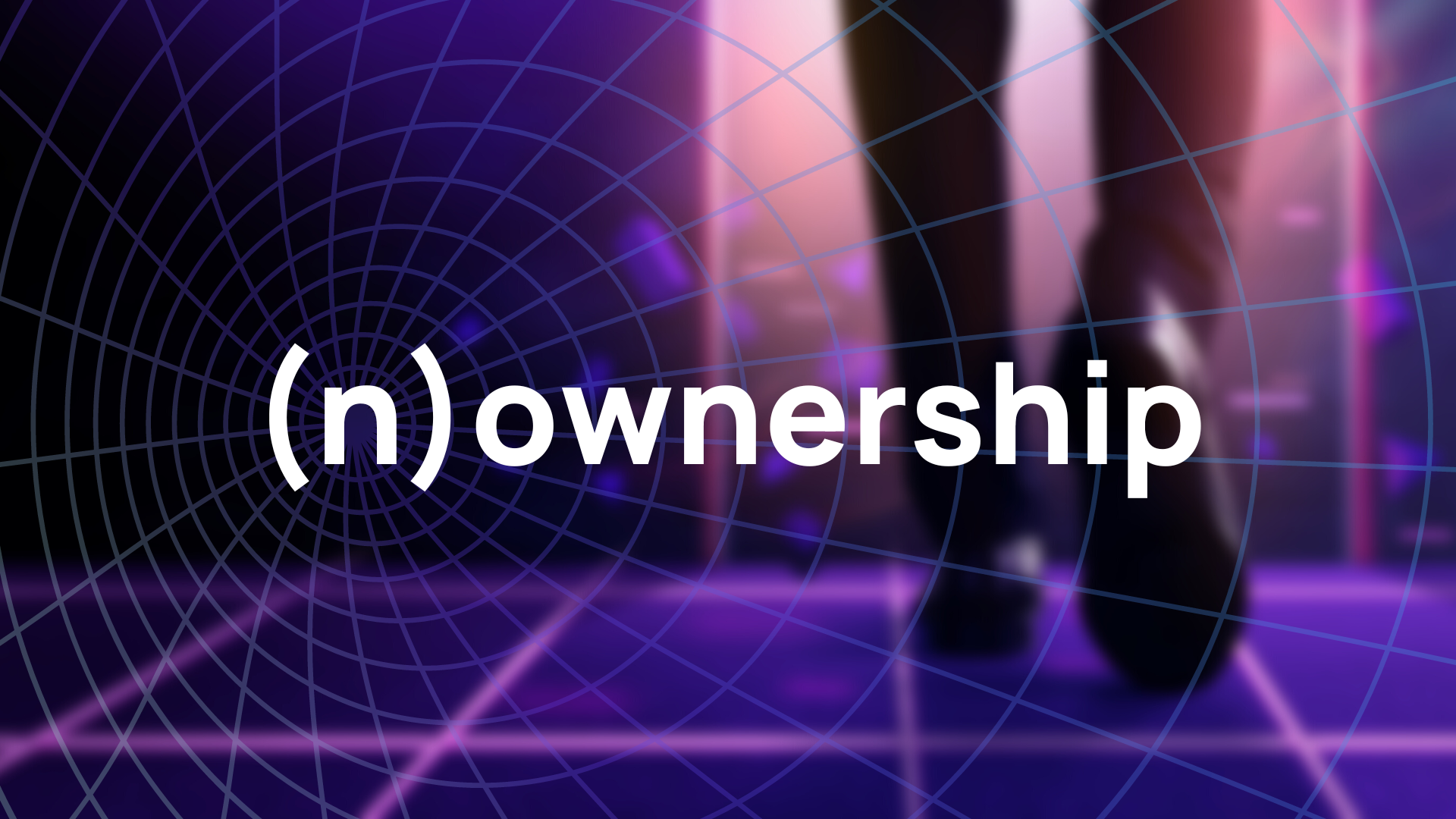 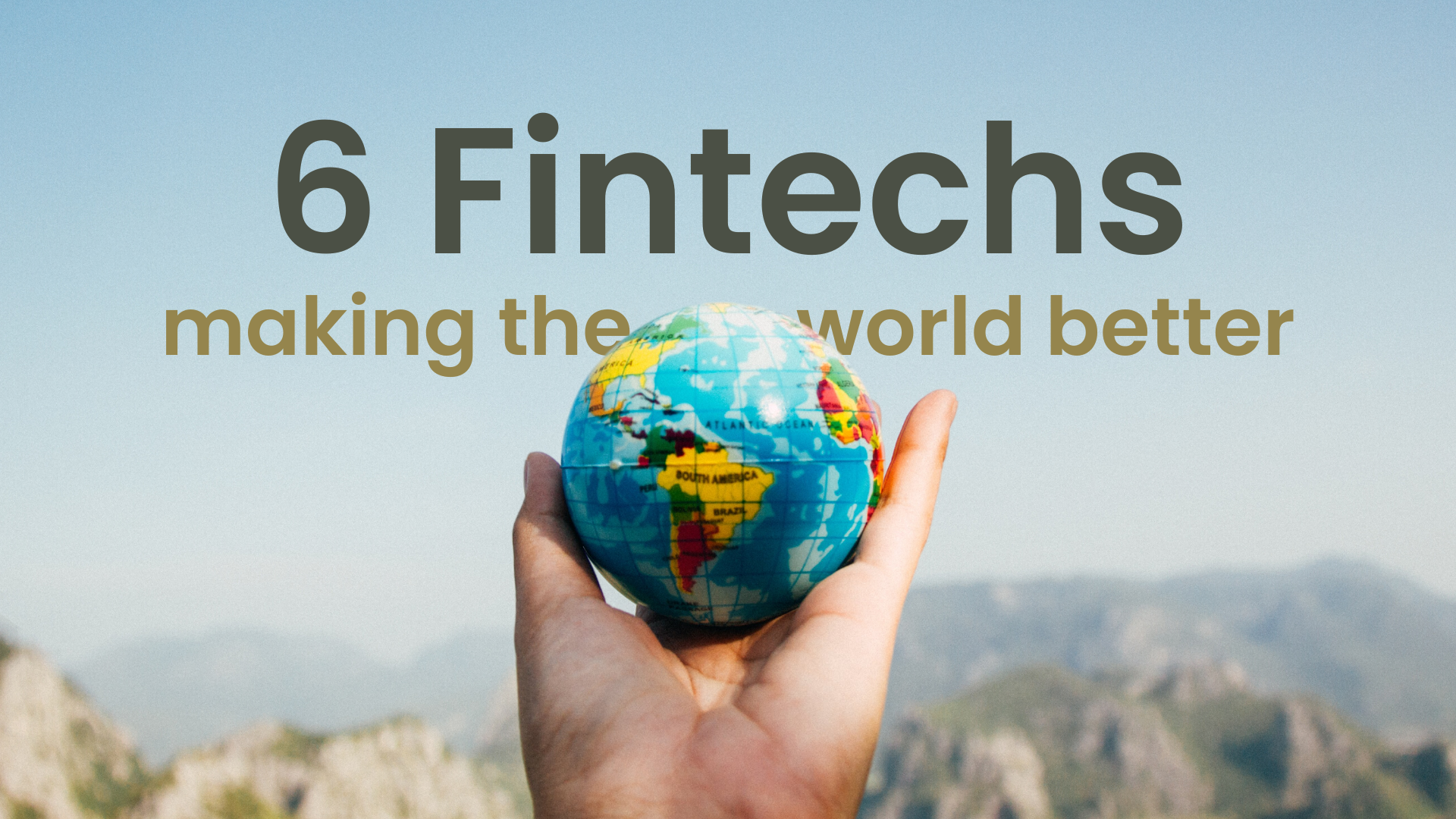