What does the ‘new customer’ mean for our society? Three undeniable trends by Steven Van Belleghem

The customer of last year is no more. Digitization, automation and hyper-personalization have reached a crossroads – an ideal opportunity for companies to raise their services to a new level... 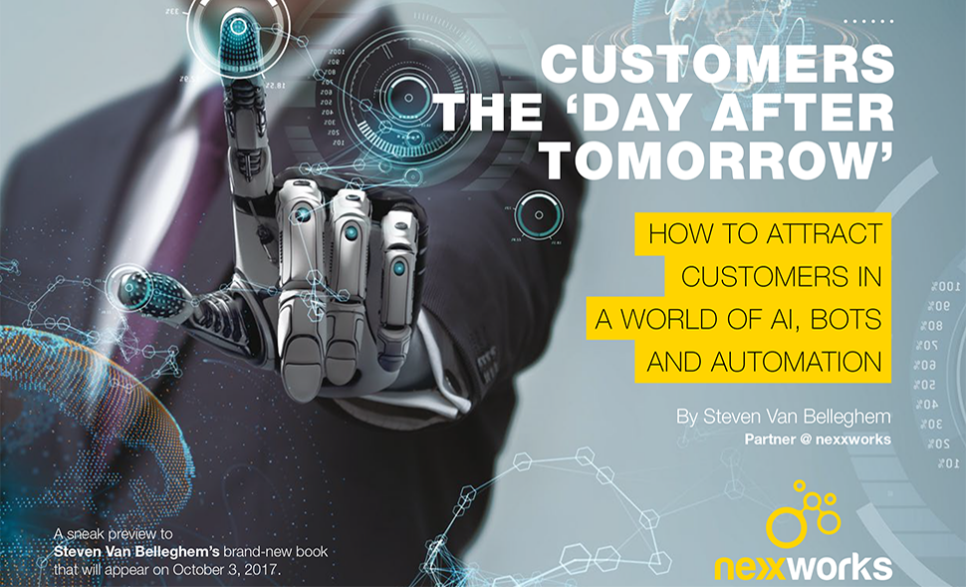 #1 Data has a bigger impact on consumers than we think

The current trend that Van Belleghem himself is most amazed by? Well… ‘Data is everywhere’, and it’s therefore having a bigger impact on the customer than companies might think. “I often use the phrase ‘invisible technology’, he disclosed. “Since, in the first wave of digitization, the main concern was whether you already had a website – and was it easy to find for your target audience. The second phase revolved around having a mobile app – and, once again, about it being visible to everyone. But, in the third phase, everything goes on behind the scenes. The only thing the consumer sees, is a really ‘cool’ interface. But behind it lies a collection of data in order to meet his (or her) needs increasingly well. Amazon, that recently acquired Whole Foods, is a fine example of that.”

#2 Your customers too expect an unparalleled level of service

That emergence of big data, for instance, is causing customers be more demanding as regards convenience and ease of use. “That brings in new competitors, something which most companies are not prepared for”, Van Belleghem added. “Customers no longer want to wade through lengthy processes to get the vendor’s attention. They only want one thing – to be waited on hand and foot.”

In practice many organizations are already investing in artificial intelligence (AI) in order to ensure a faster service. Van Belleghem mentions, among other things, the AI-packages that provide customer agents with handy tips on the right responses in order to woo and delight customers. Not only is that last-mentioned group served quicker than before, but the vendors, at the same time, can hyper-personalize their product. “It’s not a matter, however, of investing in AI haphazardly”, Van Belleghem warned. “What companies need, first and foremost, is data. Not as a buzzword or as a motive to make some money, but more as a ‘raw material’ with which to feed AI.”

Within a few years from now, it will be probably be impossible to imagine life without smart devices such as Google Home and Amazon Echo. Van Belleghem is hoping for, and expects a new round of privacy debates. “Consumers will be able to outsource decisions to a bot, that eavesdrop on them 24/7”, he points out. “The outcome: privacy becomes a question of ethics. And then we’ll have no choice but to open a debate in order to prescribe new rules and regulations.” 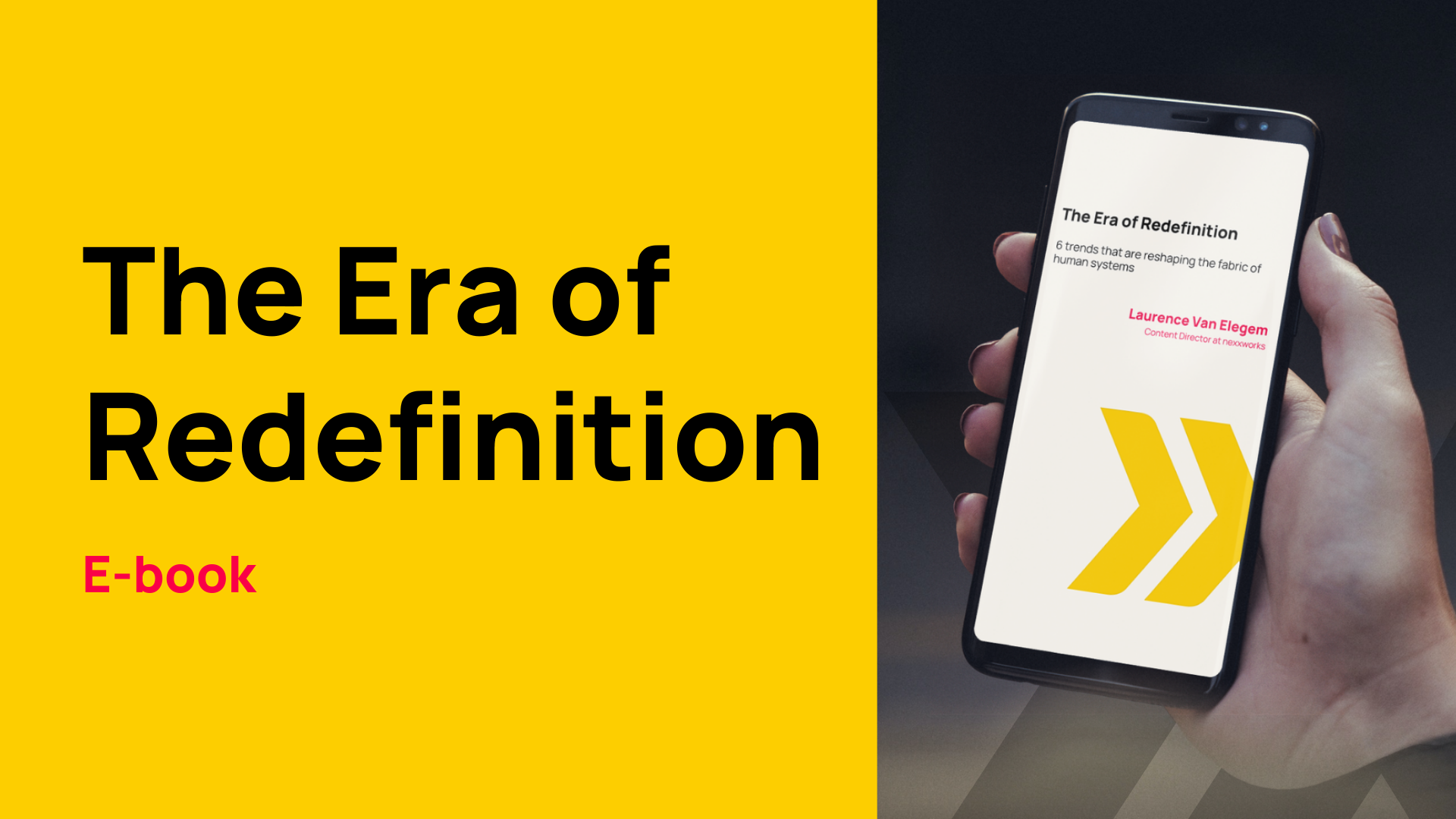 E-book
Ebook: The Era of Redefinition 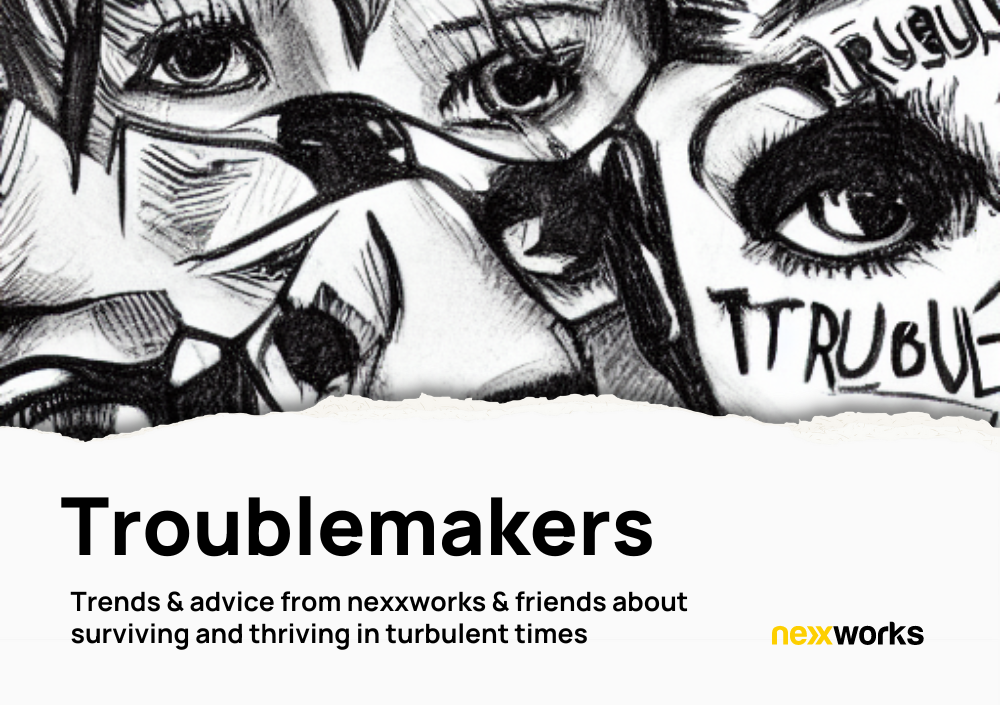 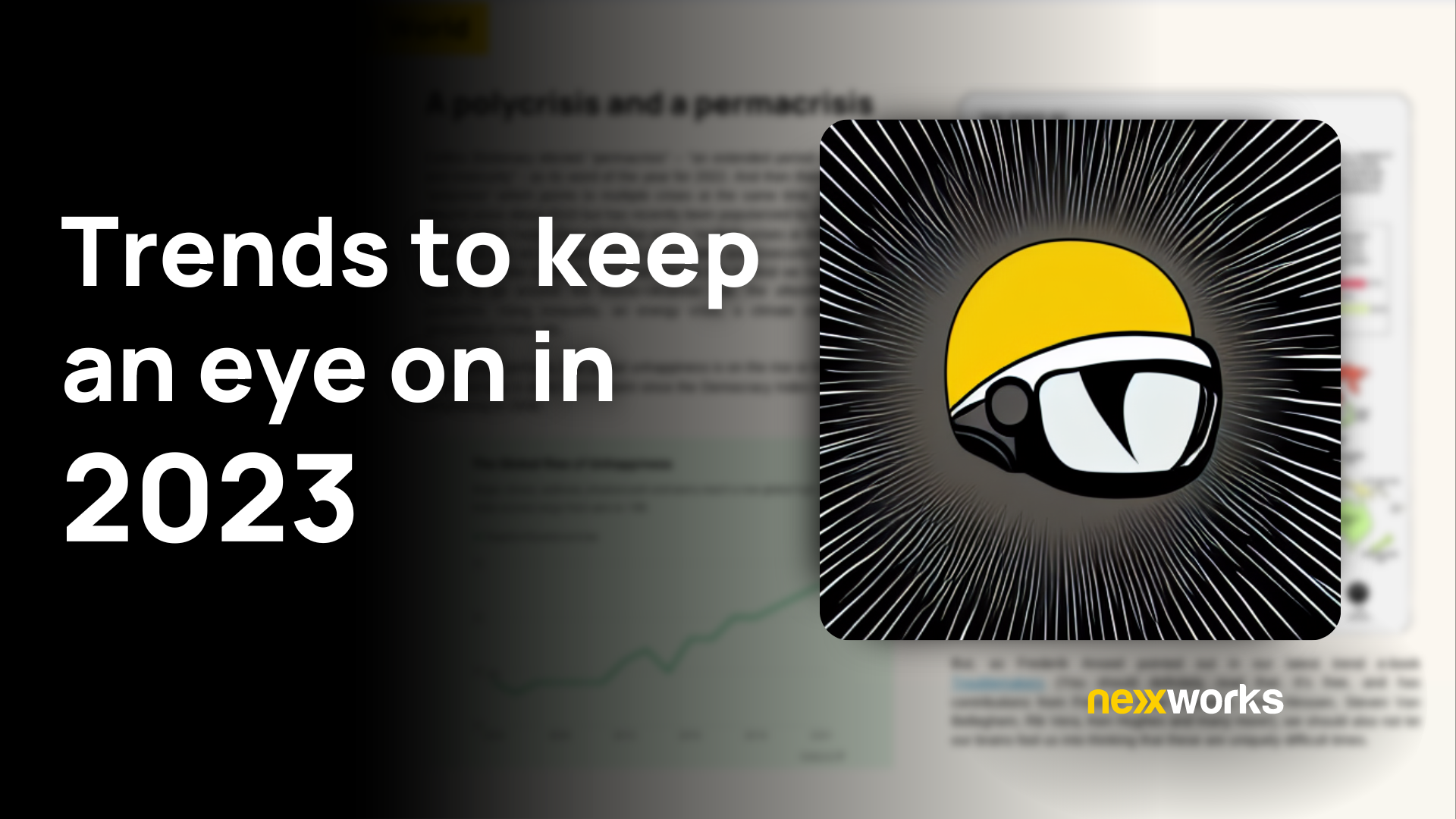 E-book
Ebook: nexxworks Pulse - Breakout trends to keep an eye on in 2023