Steven Van Belleghem: "I truly believe that the day will come that they will move beyond the collectibles phase and deeply change the game in customer loyalty. Let me explain." 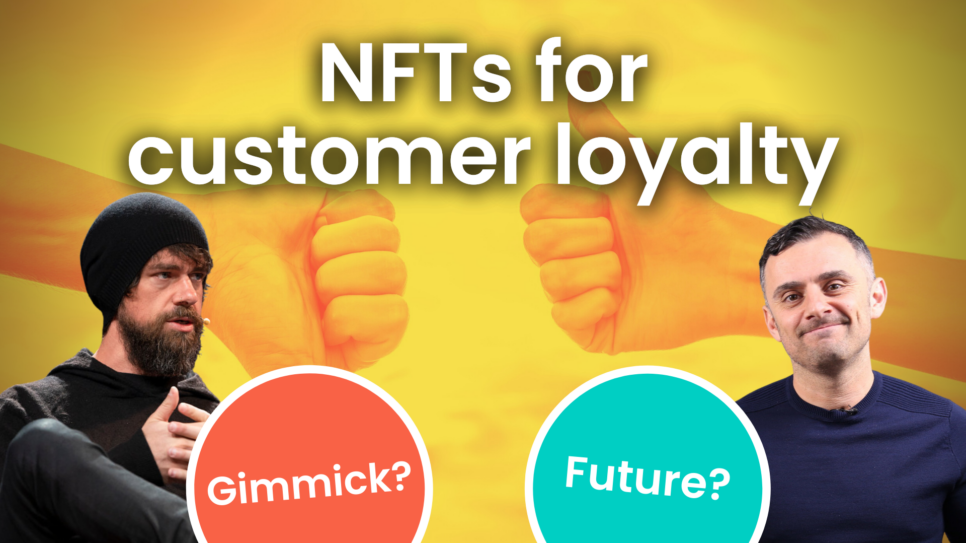 I’ve been thinking about NFTs a lot these days, because – though they still very much reside in a hype phase – they seem to be holding so much potential. I truly believe that the day will come that they will move beyond the collectibles phase and deeply change the game in customer loyalty. Let me explain.

What on earth is an NFT?

But first, for those who don’t know what an NFT or non-fungible token is, it’s a record on a cryptocurrency’s blockchain that represents a piece of digital media. Non-fungible means that it is a unique digital piece and that it cannot be replaced with something else. To borrow an analogy from Verge: “a bitcoin is fungible — trade one for another bitcoin, and you’ll have exactly the same thing. A one-of-a-kind trading card, however, is non-fungible. If you traded it for a different card, you’d have something completely different.” But basically, anything digital could be turned into a unique NFT: a drawing, music, a video of an unlikely goal in football, a tweet, meme, etc.

The hype around the NFTs really took off when the tech was used to sell digital art. People really started to notice the phenomenon with the sale of Beeple’s – aka Mike Winkelmann – digital piece of art “EVERYDAYS: THE FIRST 5000 DAYS” for no less than $69,346,250. And then there was of course Jack Dorsey, CEO of Twitter and Square, who sold his first tweet “just setting up my twttr” as an NFT for over $2.9 million.

Though many people were still suspicious of the hype (a lot of people tend to be when it comes to all things blockchain), established brands like Coca-Cola, Taco Bell, Quartz and celebrities like William Shatner, Grimes or Steve Aoki all jumped on the bandwagon. Remember the virtual Coca-Cola jacket that was sold for $575,000? And William Shatner’s 10,000 packs of trading cards – about 125,000 digital collectibles with images from personal life and career from the 1930s to today – which sold out in nine minutes? Or TIME launching its TIMEPieces, a collection of more than 4,500 original NFTS from over 40 artists around the world?

Anything to do with digital loyalty, engagement and collectibles were experimented with as NFTs. According to DappRadar, a market tracker, they generated almost $11bn in sales, from June to September, an eight-fold increase on the previous four months. And yet, knowing that only 250.000 people use it in a world of close to 8 billion inhabitants, this is still mostly a niche market. It’s even too soon to be talking about early adopters. These are the innovators of the innovators.

Changing the game of customer loyalty

What is happening now is still mostly gimmick, but I have a strong hunch that NFTs hold the promise to move beyond the current ‘exciting’ collectibles phase and deeply change the game in customer loyalty. That’s because they can offer smart contracts, which could play an important role in boosting customer engagement. And we are seeing quite a few early warning signs of that. Kings of Leon, for instance, were the first band to release an album as an NFT and their tokens – also including 18 unique-looking “golden tickets” – unlock special perks like limited-edition vinyl and front row seats to future concerts.

It should not come as a surprise that marketing and digital guru Gary Vaynerchuck is also heavily experimenting with these types of smart contracts. His VeeFriends collection is comprised of more than 10K character nonfungible tokens – drawings from his own hand of animals that represent characteristics that he really believes in – which include a “smart contract” with metadata that Vaynerchuk can use to interact with its buyer. Token holders will for instance be given exclusive access to an annual business event called VeeCon for three years after the NFT’s purchase and depending on the type of token will receive perks like a one on one conversation with Gary V himself.

What makes an NFT successful?

So what are exactly the ingredients of a successful NFT that offers both value for the customer as well as the seller:

But the most interesting potential of NFTs truly lies in the concept of branded economies, which could trigger a true paradigm shift in customer loyalty. Allow me to explain. Most current loyalty systems are completely out of balance: more benefits go to the company than to the customer. For instance: frequent flyer programs allow gold and platinum customers to enter a bit faster on the plane or maybe, if they’re lucky, wait in a special lounge. But the bulk of the (financial) value goes to the air company.

NFTs on the other hand, will involve the customers a lot more, who will then become part of the journey. If I, as a frequent flyer, would have an NFT stake in a company, we will both have a shared interest instead of opposed ones. In other words: if the company does well, the value of the NFT will rise and then I will do well too. If they win, I win. If they lose, I do too. And so I, as a customer, will benefit when the brand performs better and will therefore become its ambassador.

That’s why it’s an economy, because the customer becomes an active part of the exchange, instead of a passive one. If NFTs work out, sellers and buyers will be on the same side of the economy, working together to make the company better. It’s almost as if the customer is a shareholder, but an emotional one. This might even have repercussions on the sustainability efforts of companies: customers won’t want any assets in destructive companies and will root for them if they are working towards building a better future together.

The NFT game is still very, very early days, and will definitely evolve a lot before it becomes a truly useful part of the economy. Who knows, maybe it will even change its name. But I also believe that this holds the same potential as the rise of the internet in 1995. For the first time in history, we can now own unique digital assets, which creates a lot of possibilities that we probably don’t understand at this moment. Just like we did not understand Steve Jobs explaining to us that the iPhone would be our ‘life in our pocket’ or Bill Gates dreaming that we would have a computer on every desk and in every home. But this might have the same type of impact on the internet by 2030 as mobile technology had before. Keep an eye on NFTs, I’d say. Things might get really interesting. 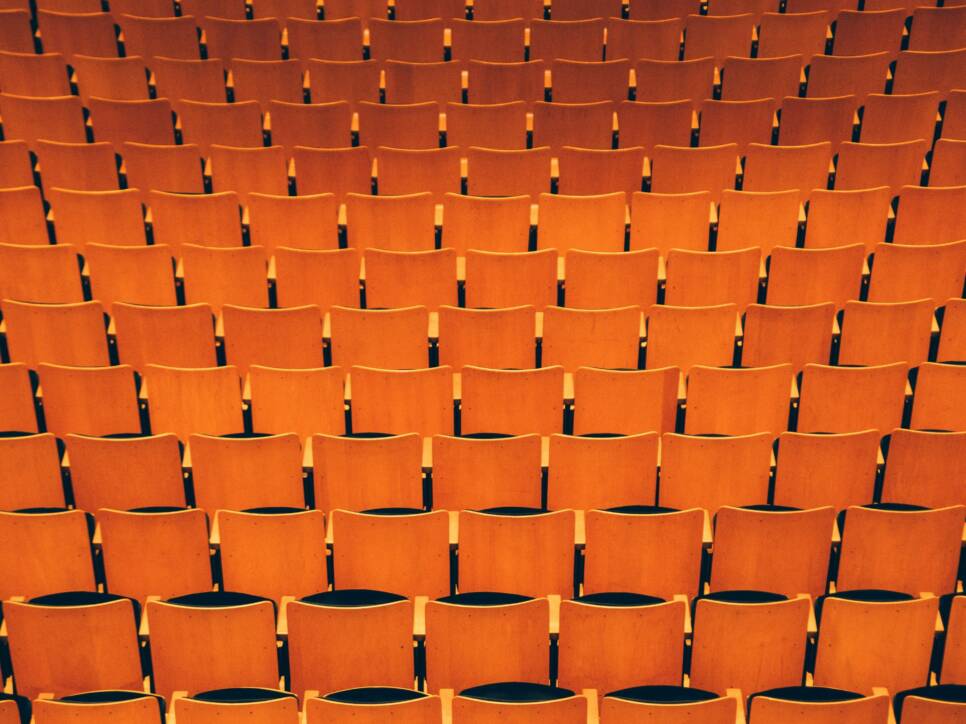 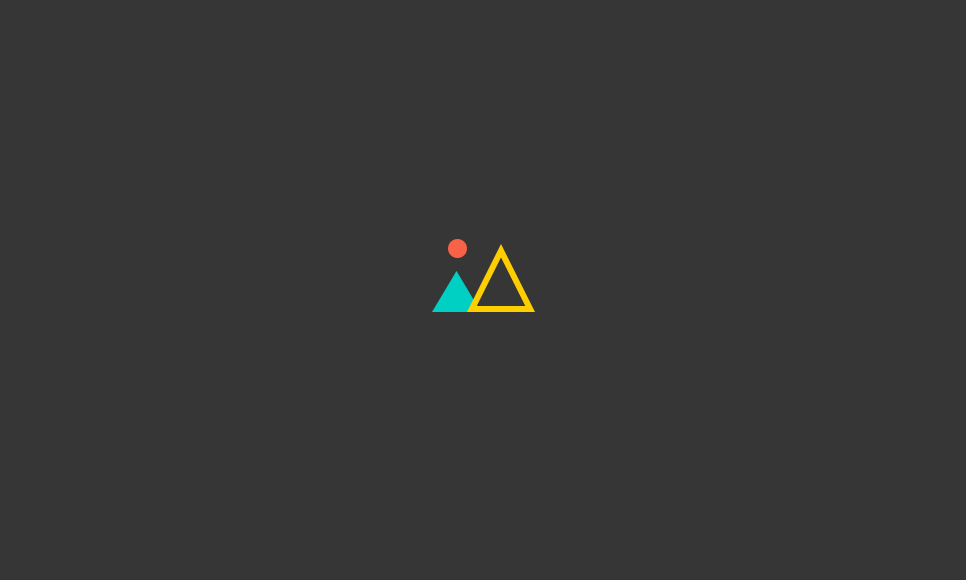 No items found.
The Conversation Manager 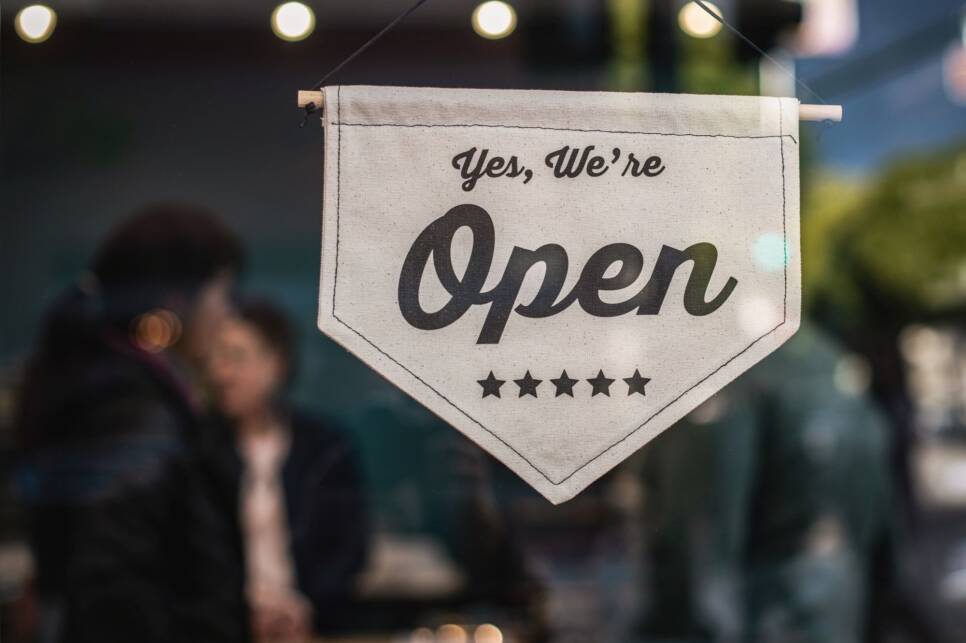