6 trends that will shape customer experience in 2020

If I think about the trends that will define 2020, there’s one word that keeps popping up in my head and that’s “care”. From CAREfully and ethically treading around data... 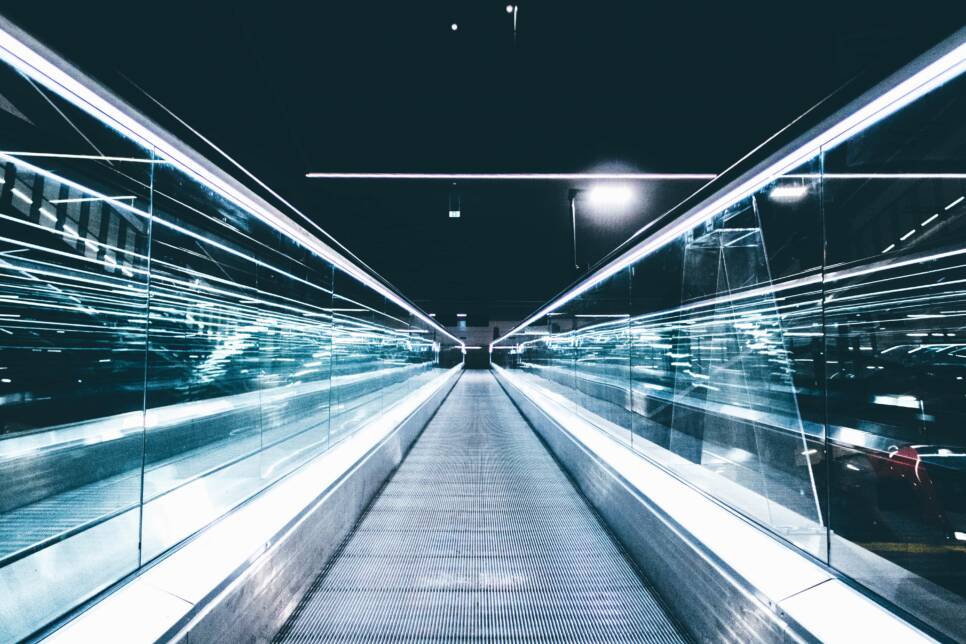 You all know that I’m a big believer in the increased autonomy of smart devices and virtual assistants and the impact that this will have on the relationship between brands and their customers. In 2020 this trend of machines talking to machines – fridges telling virtual assistants to buy milk or printers notifying Amazon that they ran out of toner – and the according disintermediation of the active customer decision will only increase.

The numbers are not lying. The AI market in general is expected to grow to a $190 billion industry by 2025, according to research firm Markets and Markets. Global spending on cognitive and AI systems will reach $57.6 billion in 2021, according to market research firm IDC. That’s just in two years. It’s expected that there will be more than 64B connected IoT devices worldwide by 2025 and, according to McKinsey Global Institute there are 127 new IoT devices connect to the internet every second. Already 77% of the devices we use feature one form of AI or another, so the step to an Internet of Smart Everything is not very far off. Already 46% of U.S. adults use digital voice assistants to interact with smartphones and other devices, according to Pew Research Center. But it’s not just touching the consumer market: a staggering 72% of business execs say they use digital assistants to help make their lives easier.

For me, the rise of autonomy goes way beyond the trend of autonomous mobility. It’s about shops like Amazon Go in which you can walk in and out without doing anything; the shop being completely autonomous. It’s about home speakers such as the Amazon Echo that will be able to detect if you are having a heart attack and raise the alarm by itself. It’s about sensors detecting traffic jams in cities and regulating traffic lights to help alleviate them. It’s about facial recognition software recognizing warranted criminals and alerting the police on its own. These things will only grow in 2020 and it’s time to think about how your company is going to retain the relation with its customers, and take care of them in such an autonomous world.

Brands as the new religion

I believe that in this autonomous world and the rise of the subscription model and autonomous buying, branding will only gain in importance. That’s because the former will push every product and every service towards a commodity and sharing a unique voice and vision will become of the essence to stay afloat. Just like we used to turn to religion to help us fulfil our hopes and dreams ànd help safeguard society and the world, brands are now steadily moving into this sweet spot. They must grow if they want to avoid becoming an invisible commodity.

I wrote about this time and time again for the past months: brands will need to become partners in the lives of customers. They will need to take a stand and grow a strong personality with a strong opinion. Like Nike giving a platform to Colin Kaepernick – the football player who first knelt during the US national anthem before NFL games to protest racial injustice – with the campaign “Believe in something. Even if it means sacrificing everything.” Brands will need to turn themselves into a service, really helping customers with useful advice, like Ctrip redirecting streams of Chinese tourists to other regions, when a certain city or country is at risk of becoming oversaturated. Or Tesco collaborating with Jamie Oliver to help children eat healthier. Or Volvo cars predicting that a certain part of the car might break down soon and that you need to replace it. Or even Warby Parker that developed an AR app where you could see which glasses matched you the best.

But even that’s not enough. Customers expect brands to accomplish a positive sum game where “better for me” or “better for the world” do not exclude one another, as they tended to do in the past. Like in the case of Tony Chocolonely, which is obviously a very profitable company, but it is also very conscious about building a better world for everyone. We used to think that saving the world was up to governments and their citizens, but consumers have come to realize the enormous impact and power and companies. And they know that we will not be able to save our planet without the help of companies.

The value of trust

With huge power comes huge responsibility. And now that brands will start to play an even more pivotal role in our lives and in society, they will have to start behaving accordingly. Amidst these times of fake news, deepfakes, data breaches and unfair use of personal data, trust and transparency will only gain in importance and value. Brands can only become true partners in our lives if they prove us that they can be trusted with our behavioral, contextual and emotional data.

Data is the foundation of all the changes that I’ve been talking about in the past months and – once that trust turns sour – people can always decide to go back, and live off the grid. If you think that’s extreme, just think about the situation in Hong Kong, where people are claiming their identity back. In democracies, “time” tends to be the scarcest of goods which is why so many brands are investigating how they can automate certain tasks so they can customers them save time. But the moment that personal identity becomes a scarce good, an entirely different dynamic surfaces: people start using untraceable analogue solutions and paper money again and avoiding or even breaking street surveillance cameras. The trustworthy use of data is what will determine the future of digital behavior. And it goes a lot further than ‘just’ fake news and deepfakes, it’s about following the (big tech) leaders that we trust.

Of course, humans are decidedly not perfect and now that AI technologies, automation and personalization are really putting brands, and especially their marketers into a Temptation Island-like environment when it comes to data use, we have to find ways to stop these impulses from being followed. That’s why I absolutely love that, at the beginning of this year, Salesforce hired Paula Goldman as its first-ever Chief Ethical and Humane Use Officer: she heads the new Office of Ethical and Humane Use to develop a strategic framework for the ethical and humane use of technology across Salesforce.

I believe that we will see a surge in this type of ethical role across companies, to counter the tempting possibility of using customer data in questionable ways and to stimulate making products and services that are good and not harmful for the environment. They will be the ones who will guard over the algorithmic transparency and the opening up of the current often black box-like data and AI management. I wouldn’t be surprised if we will see other Chief Ethical Officers being appointed next year.

Every company is becoming a healthcare company

This trend is part of the ways that brands are looking into keeping direct lines with customers and making themselves indispensable, going far beyond convenience. That’s probably why so many of them are trying to enter the lowest possible regions of Maslow’s hierarchy of needs: everyone wants to stay healthy, and keep his or her loved ones healthy. And this is becoming increasingly important with a greying population. So it really makes sense that so many existing companies from different industries are moving into the domain of healthcare, and often in a lot more innovative, smart and proactive ways than the traditional players. You’ve heard me say it often enough: smart solutions are pushing diagnostic sickcare (which is what healthcare mostly is today) into preventive healthcare and it’s these non-traditional players that are leading the way.

There are so many examples already. Amazon Alexa that is experimenting with detecting and preventing heart attacks. Insurance company Ping An that launched a one-stop healthcare ecosystem platform in China, combining “mobile health + AI technology” and striving to provide every family with a family doctor, every person with an e-health profile and everyone with a healthcare management plan. Retail giant Walmart, too, is bringing its unique one-stop-shop approach to healthcare: it very recently launched its first clinic in Dallas. The facility—which is attached to a retail store but offers its own entrance—provides patients with primary care, dental care, vision care and psychiatric counseling alongside health education and wellness programs. And let’s not forget those unique new healthcare players, who have a very different approach as well. I loved visiting iCarbonX when I was in China, for instance, which is not (just) focused in healing the sick but really wants to improve the quality of life of people through the smart use of data in connected devices, from traditional healthcare partners and even from social media. Google recently acquired Fitbit with gives them the potential to move more actively into the healthcare space. It’s very interesting how so many companies are becoming health(care) companies. Curious to see what 2020 will bring in this realm.

The end of trade off

In the past decade, consumers have been facing a constant trade off: privacy versus convenience, doing well for the planet versus doing well for yourself, buying products from ethical companies versus buying cheap stuff. Every day we are confronted by this trade off.

The next few years, this trade off will slowly start to disappear. Google is now developing a new approach: doing as much as possible with the least amount of data possible. Every airport you go these days is full with Google advertising about their focus on privacy. Every company that is involved in the production of plastics is going full force on re-usability or recycling. The meat alternatives like beyond meat and impossible meats bring a high quality alternative for beef. So, slowly the trade off is decreasing. In the next few years, many of the innovations that we will see, will bring us closer to this world without trade off.

I’m very excited to see what 2020 will bring us. If it is what I expect, brands will start entering a whole new phase, with a type of positive impact that we’ve never seen before. I have great hopes. 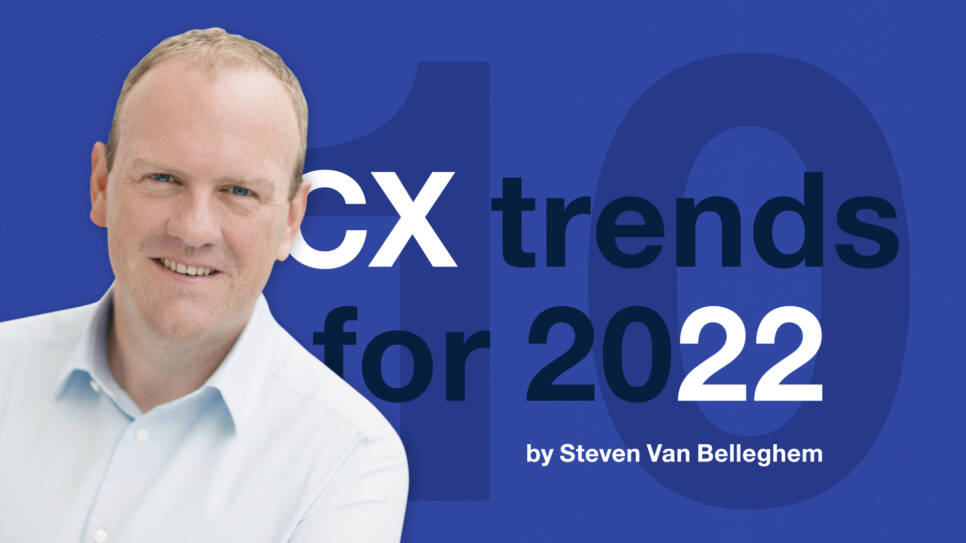 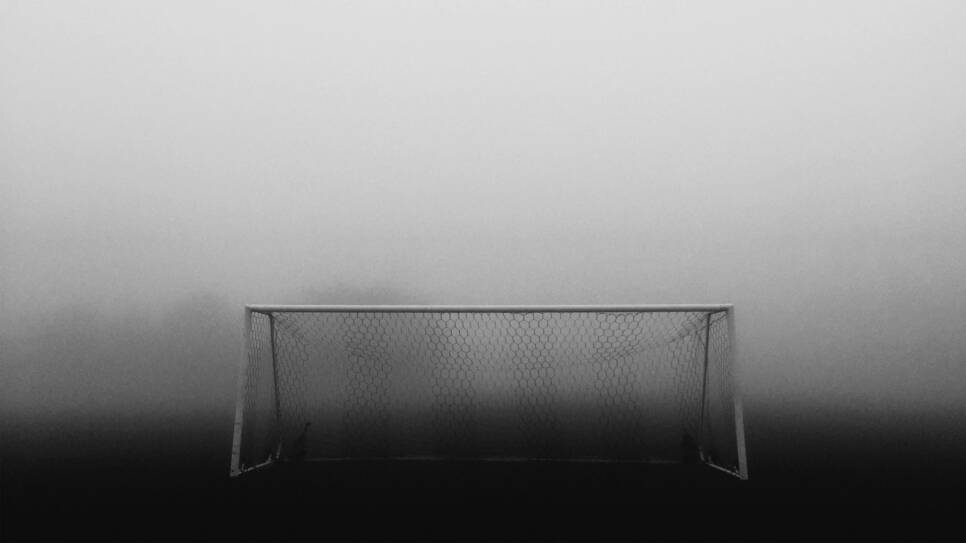 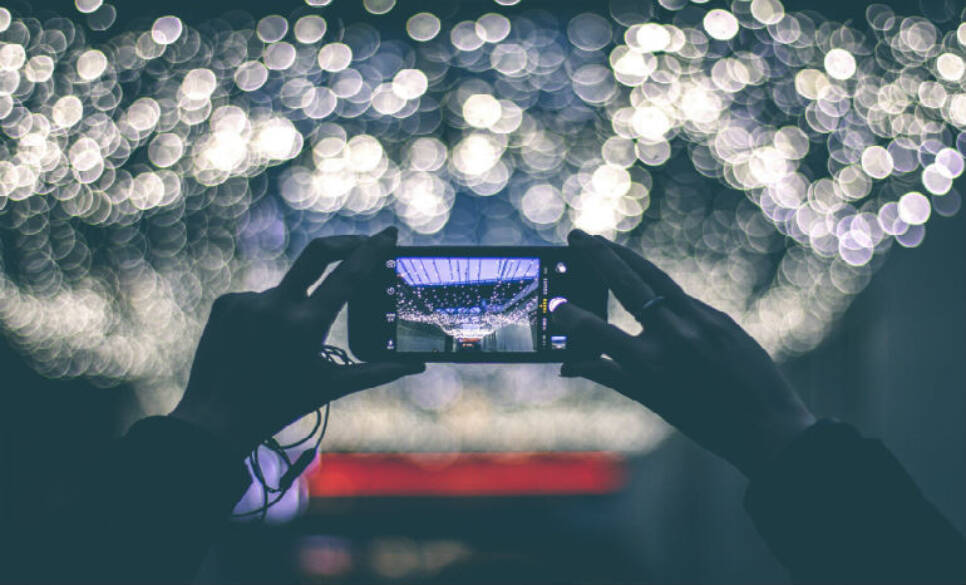