“You have to limit yourself to innovate faster”: tech entrepreneur Omar Mohout shares his secrets of corporate innovation

As former tech entrepreneur, author, Professor of Entrepreneurship and nexxworks Innovation Bootcamp speaker, Omar Mohout is one of the most well-respected start-up gurus in Belgium. As Omar has recently written... 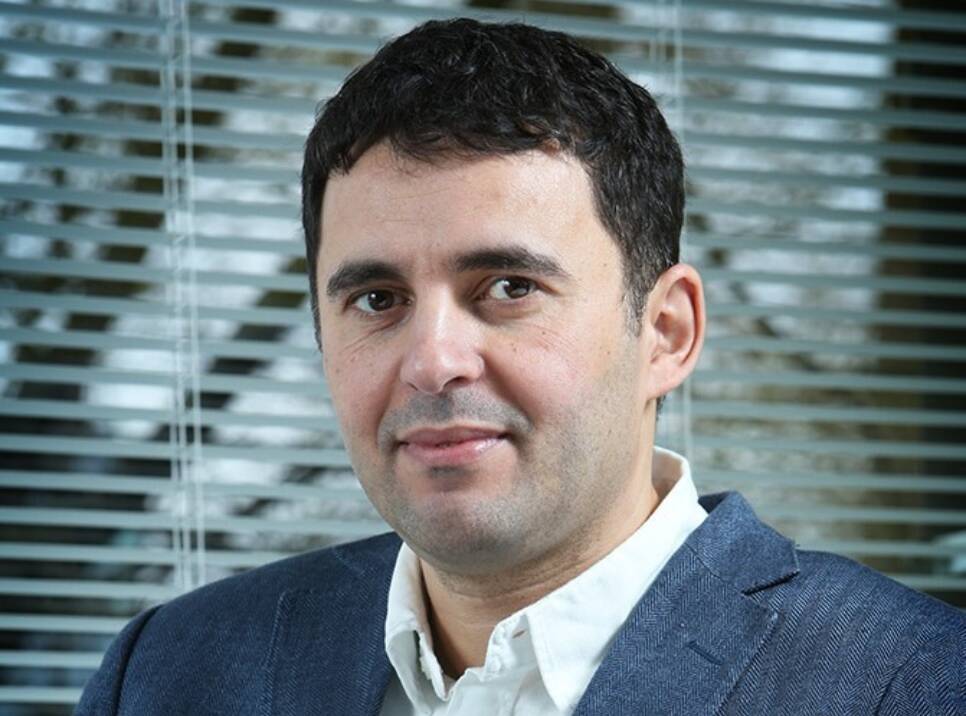 More surprisingly, Omar explained that corporates have difficulty innovating because they are slowed down by their low horizon. Unlike start-ups, they do not have (financial) deadlines. Their budgets will not be running out in X months. So they tend to overthink innovation. Projects remains ideational, a pure assumption, for much too long. “To me, it’s key for corporate innovation teams that they organize themselves with limited resources which will oblige them to move fast and improve and deliver as soon as they can."

We ended our conversation on a more personal note, when I asked Omar about what he considered to be his biggest failure and what he learned from that. “I still make mistakes every day”, he stated very openly. “But if I had to choose one that had the potential to have a disastrous impact on my life, it would have been this one: when I was a lot younger, I put up some of my personal assets – like my house – as collateral for my company. Don’t ever do that. If a business angel forces you to use your house up as collateral in exchange for an investment, walk away. Work hard, very hard even, invest money, but don’t end up paying for the rest of your life because you exposed your personal life to your debts. Not one start-up is worth that.

We concluded the interview, talking about young people, and the advice Omar would have liked to give to his younger self. “I always advise the youth to try out entrepreneurship when they graduate. They are probably not yet involved in a serious relationship, they most likely don’t have children, or a house. In short: they have very little to lose and have the time and energy to build something new. That’s the perfect time to start a business. And if they do, I would tell them to make sure they have an advisory board: people with very complementary experience and knowledge that they do not yet have. They should surround themselves with people who can really help them push their company to the next level. Because those who will be building our future, are the ones who know how to collaborate.”