Why you should measure your organization’s Net Curiosity Score (NCS)

Most companies started their business by trying to solve a problem out of passionate curiosity. The former can be anything really: from solving a problem for the very first time... 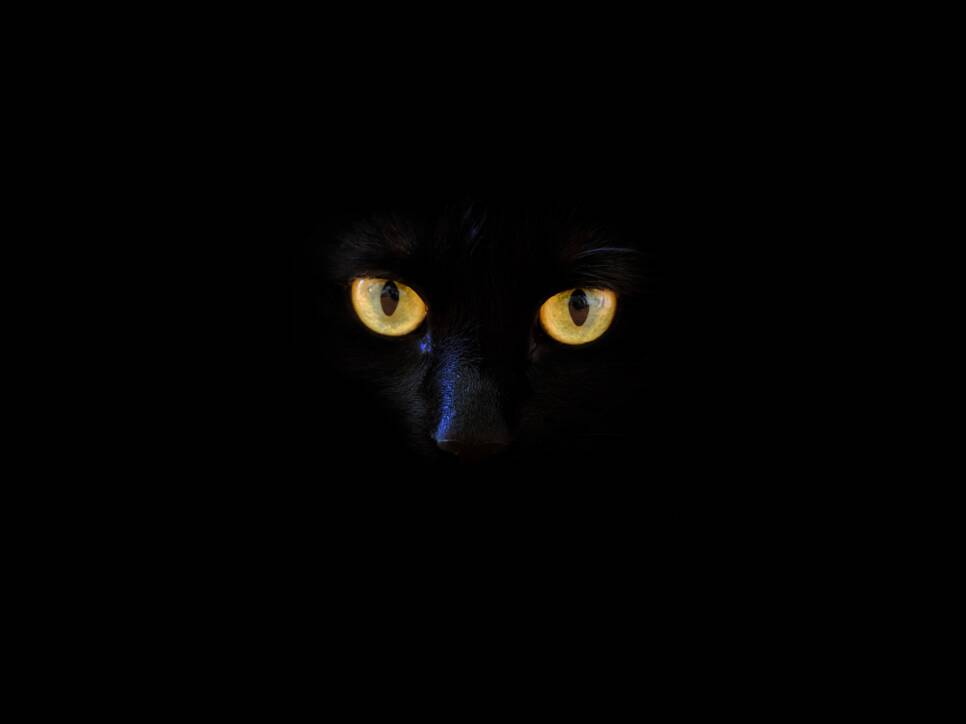 But in all of these cases, it was passionate curiosity that was the driving factor. That’s the complete opposite of doing business based on assumptions, patterns, scripts and procedures. Harmony really is the opium of the companies.

The lazy cat gets killed

Most companies tend to believe that the work is done once they have solved the issue. “We have had our sparkle of inspiration”, they seem to think, “let us now just work hard for the rest of our time, maximizing our solution”. Instead of the beginning of something amazing, their solution is the very beginning of the end. We see this time and time again.

This trap has a tag: It’s called “falling in love with the solutions rather than with those problems that were in fact the origin of your company’s species”.

So many companies are run by excel files and reporting systems and balanced scorecards and KPI’s, and they have sadly lost their original curiosity.

They fall asleep and become a sitting duck. Or a lazy non curious cat. One day they get killed by another cat that kept its curiosity and created a better solution. It is what happened to Kodak and Nokia and it is what is happening right now to banks, insurance companies, the automotive industry, healthcare, food…

The problem, not the solution

I remember the very first primitive GPS in my car. Just arrows left, straight or left and some indications of time and distance, but it was a wonderful feeling I could travel from A to B without any of those damned maps I never seemed to be able to fold back to their original format. The GPS became a product and manufacturers focused on features and functionalities to outrun competition. I call that the Gillette-syndrome. 5 razorblades beats 4 razorblades, beats 3 razorblades… Like 3 cameras on a phone seems to beat 2…

A few months ago I met Uri Levine, one of the founders of Waze at a conference and when I googled him later that day, (I am curious, I admit), I found a picture of him wearing the very same t-shirt he was wearing that day, saying 'Fall in love with the problem, not the solution', which is exactly what the companies in the GPS world had done wrong. They fell in love with their own solution.

The destructive chain of events goes like this: be creative, then fall in love with the solution, go blind for all things in the outside world, forget about the problem and get stuck in patterns and incremental changes you call innovation. Jack Welsh was right when he said "when the rate of change in the outside world exceeds the rate of change on the inside, the end in near". When there is a (growing) gap between your beloved solution and the real problem - because of changes in the outside world that are caused by new technologies or changing customer behaviour and in most cases a kaleidoscope of forces - you create room for disruption and the disrupted will definitely be your company, not the others.

Curiosity never kills companies. Patterns and assumptions kill companies. Companies need way more curiosity and way less patterns that make them lazy and rigid. I see organizations from all over the world trying to win back their start-up mindset. They spend tons of time, money, attention and people into that midlife crisis syndrome of wanting to become a start-up again and forget how easy it is: just be curious.

One has to be careful with Einstein quotes, because it seems like he has a quote for everything, but I like to believe that he once said: "If I give you an hour to solve a problem, spend 55 minutes thinking about the problem and only 5 about the solution." I would even ad: companies need to do that all the time to not lose the start-up spirit. Most certainly now that the world of people and society around them is changing very fast.

Companies need to create a new KPI: the NCS, net curiosity score. It’s about measuring and activating more curiosity inside an organization. It will help you design a continuous process to explore the outside world and transform those data into actions. Without curiosity companies will not survive.

Two easy tips as the first steps into passionate curiosity: diversity and pita (pain in the ass) employees. Most companies are mono-cultures and they kill whoever dares to be a ‘pita’. As a result companies only explore a small part of the outside world, because all employees know - and don’t know - more or less the same. The more diversity the less that companies won't know what they don't know. Einstein (yes, I know) once said: "I have no special talent, but I am passionately curious."

Pitas will always question the status quo and prevent falling in love with the solution and falling asleep over patterns.

It starts with recruiting new people. Stop doing what you used to do. Change it dramatically. Stop looking for yet another talent that fits your patterns, your blueprint and that matches 'the culture'. Like I said earlier, harmony is the opium of the companies.

Find the passionately curious and the pitas that question the patterns and the status quo and recruit to become multi-cultural. The more diversity, the more curious your company will become, by definition. Recruit open minded people that want to explore, transform and activate. 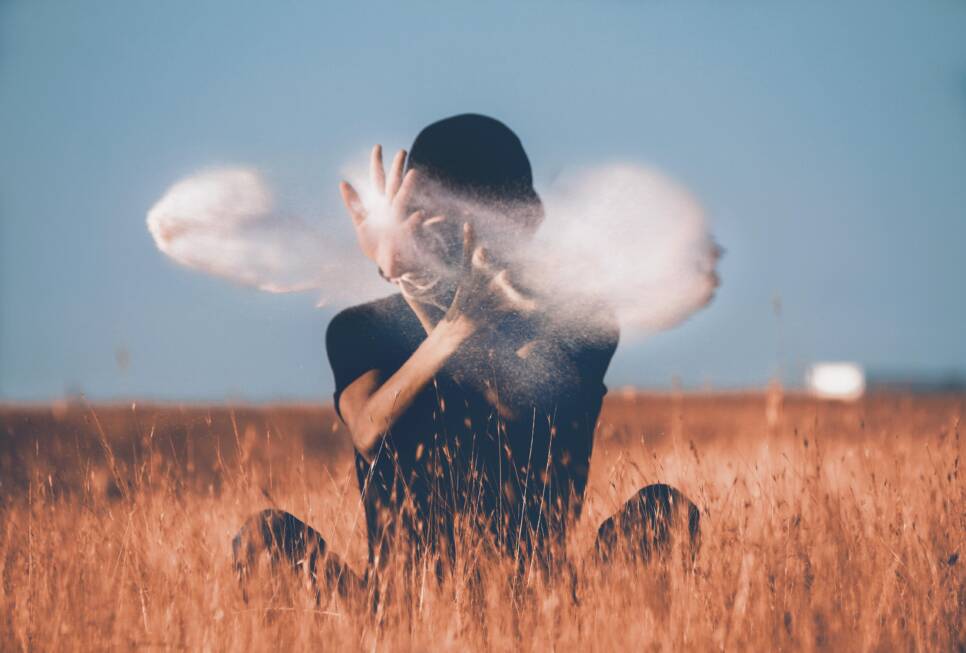 Strategy
How to overcome resistance to change 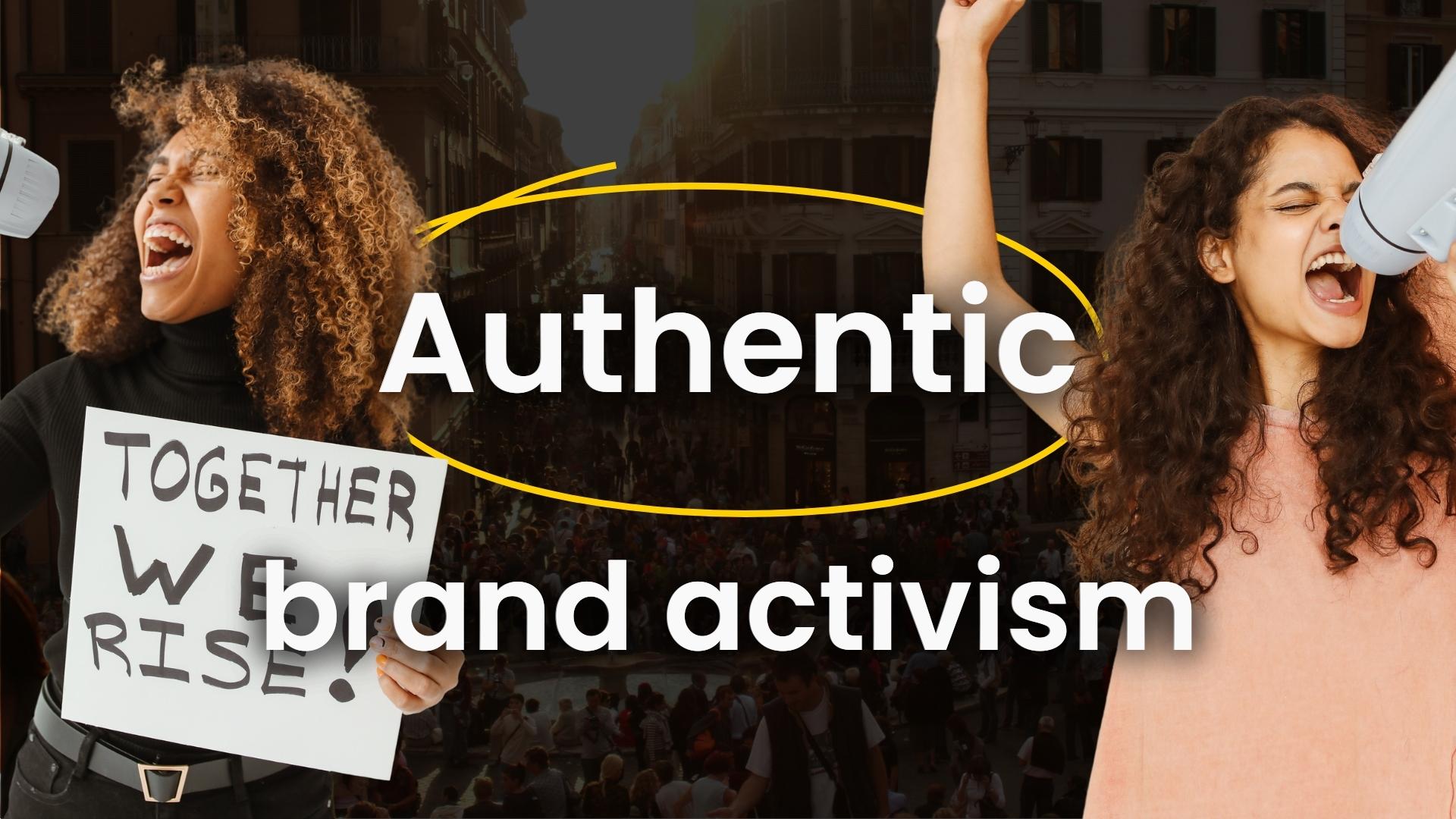 Strategy
Why companies need to be authentic about brand activism 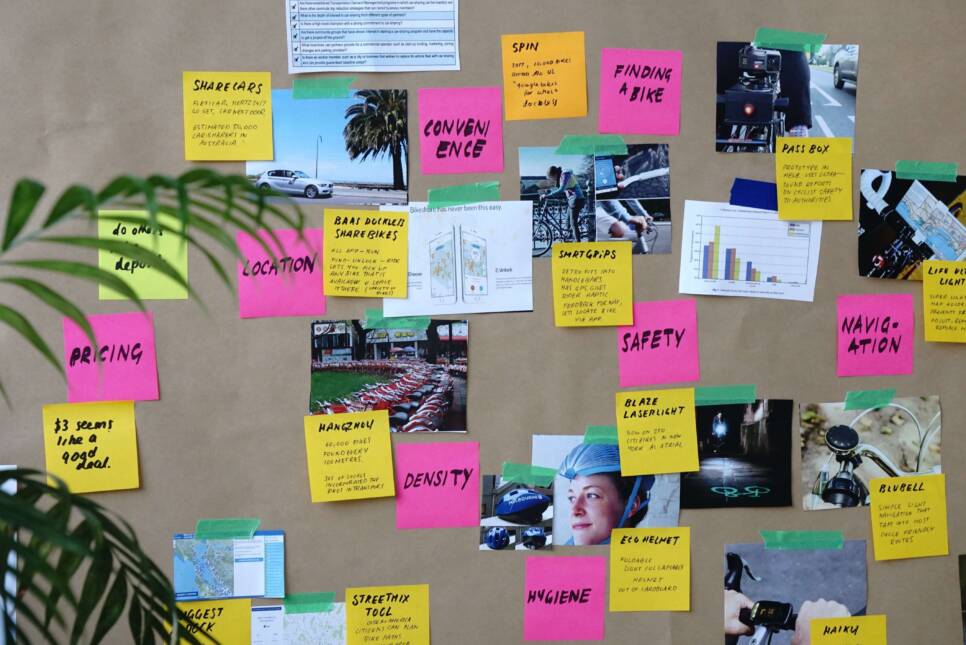 Strategy
How to brainstorm properly