Why we need to re-boot the field of economics

I was introduced to Karl Marx’ brilliant, visionary and undervalued publication The Fragment on Machines by writer, broadcaster and film-maker Paul Mason. In that little gem of a book, Marx... 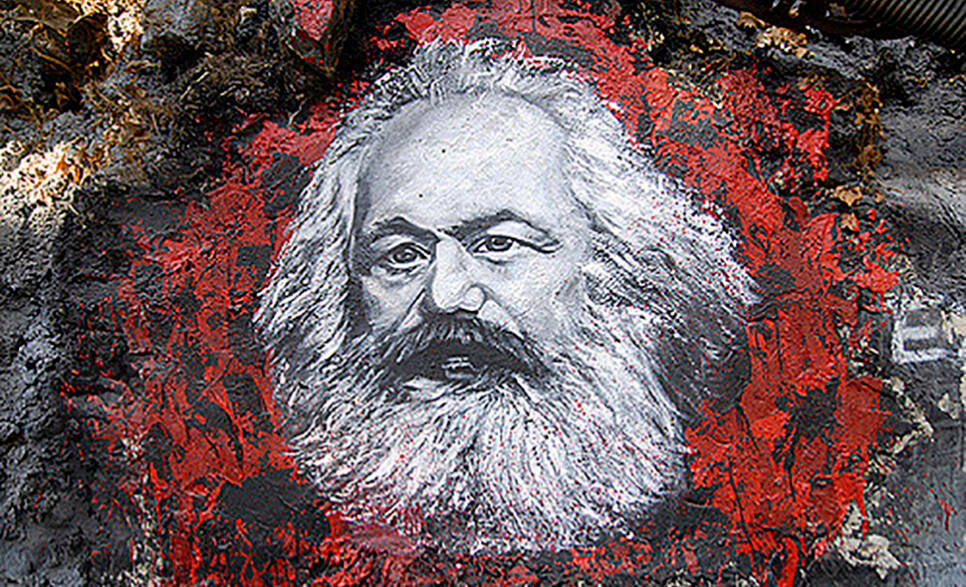 Romer says that if we want to make sense of the economies for the ‘Day After Tomorrow’, we have to understand how IT and network effects are fundamentally changing our world: how they are moving the focus of economics away from land, labor and capital towards “people, ideas and things”.

He claims that elitist economic circles have lost touch with reality. Macroeconomist equations assume that only unpredictable shocks from the outside can disturb economic equilibriums. He claims our economic thinking has become over-reliant on these kinds of super-abstract mathematical models. In The Trouble With Macroeconomics, Romer mocks these imaginary disruptions. He compares the results to a kind of physics that only works if there are “trolls, gremlins and ether”.

Instead of reducing reality to a few variables in some abstract mathematical model, he proposes the concept of the 'agent-based model'. The model tries to replicate reality – and its randomness – in detail, by using the network and the power of information, to 'simulate' the evolution of markets, consumers and players. Only that way can we understand real behavior of real consumers, real citizens and entrepreneurs. Only that way can we grasp the true economic consequences of different scenarios. Paul Mason compared Romer’s vision to a global professional version of the open-ended city-building computer game series SimCity, which would use the age of networks as input for a 'general intellect' so that we can turn economics into a simulation game.

Google would be a really good substrate for that kind of global statistical and economic simulator. Facebook would as well. How long will it take before these kinds of global network giants know much better than governments what the economic propensity of a region is?

Paul Romer believes we have to re-start the science of economics. Or that we need to at least upgrade it to the era of IT and global networks. Paul Mason, for his part, is a true techno-optimist and utopian believer in a wonderful ‘Day After Tomorrow’ of 'Post Capitalism'.

My biggest fear is that in all of these discussions, our political systems have become the slowest moving part in society. Worse, we 'regulate' many industries with insights, models and mechanisms of the past, instead of looking to the future.