Why this is the era of the Smart Ecosystem Economy

Nexxworks compiled an e-book with 19 scenarios about the future of the individual, of the company and of the world. This is an excerpt from 'The Future of the Company'... 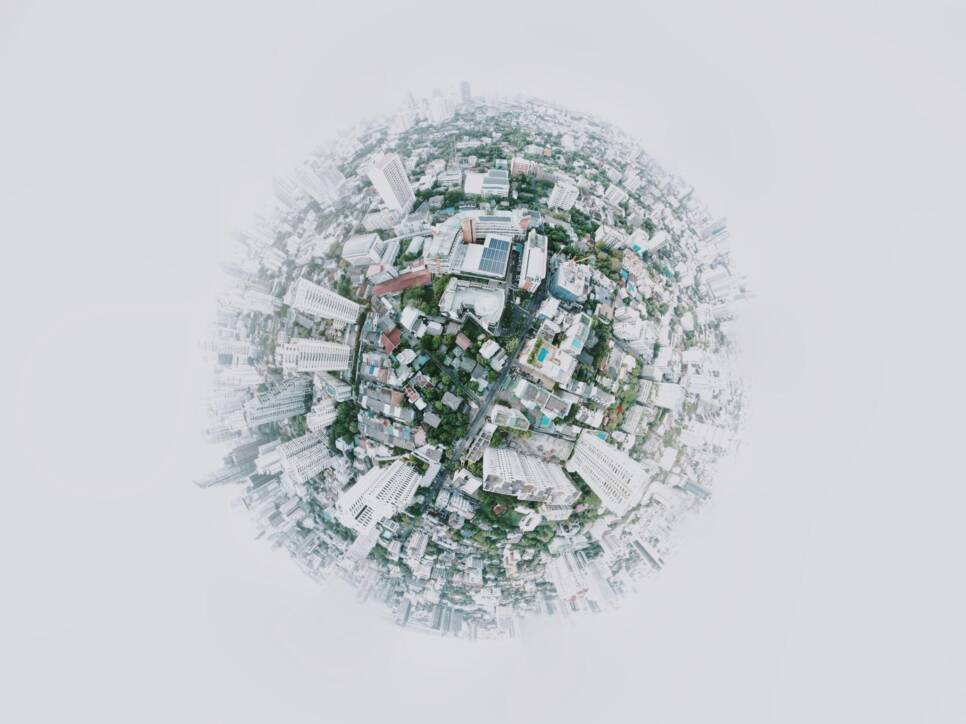 “Companies will have to survive a boiling red ocean by tackling one unknown problem after another in ways that were not known until now.”

Covid-19 did not break the system, the system was already broken. The HBO series ‘Chernobyl’ is a perfect illustration of our current business environment. A collision of events has caused the impossible: the core has exploded. This event was completely unscripted and so the management of the nuclear plant kept on acting as if it didn’t happen. The procedures they followed to manage the fire, were even leading to a much bigger disaster. Finally, an outsider convinced the leadership to be creative and solve one unknown problem after another using until (then) unknown solutions, instead of the useless scripts.

A series of happenings -the internet, social media, the smartphone, IoT, big data, AI, robotization, pandemic threats, climate change, the implosion of an economy that was based on constant growth but was eating people and planet,… - turned our business world upside down. And so the old linear models -supply chains, value chains, balanced scorecards and 5 year plans - are no longer of any use. The core has exploded and as a result, all industries are melting down into one gigantic boiling red ocean.

Covid-19 was a wake-up call. The business environment may still look like the old one, but it is an illusion that we will keep alive by being stuck in old and useless scripts. Companies now simply have to survive that boiling red ocean and they will not be able to rely on whatever management tool from the past. They will have to tackle one unknown problem after another in ways that were not known before. They can only do that by transforming into an Extremely Customer Centric Smart Ecosystem.

Extremely Customer Centric, because in the red ocean, all will be fighting for the attention of the customers and the one that catches them, may survive. Smart, as in run by data and AI, being Augmented Intelligence, which is a mix of artificial computing power and human intelligence. Ecosystems as in being antifragile. Companies need to learn to crawl, walk and run all over again. Just like a curious child and by using all senses to feed the brain that connects the existing dots into the new patterns by experimenting, trying, failing and training the muscles. Ecosystemsas in: connecting the dots between what used to be separate companies and industries to create the economy of the future: the Smart Ecosystem Economy that is in balance with people and planet.