The real news about the future of automotive these past few months, came from CES - the Consumer Electronics Fair in Las Vegas - and not from some Big automotive... 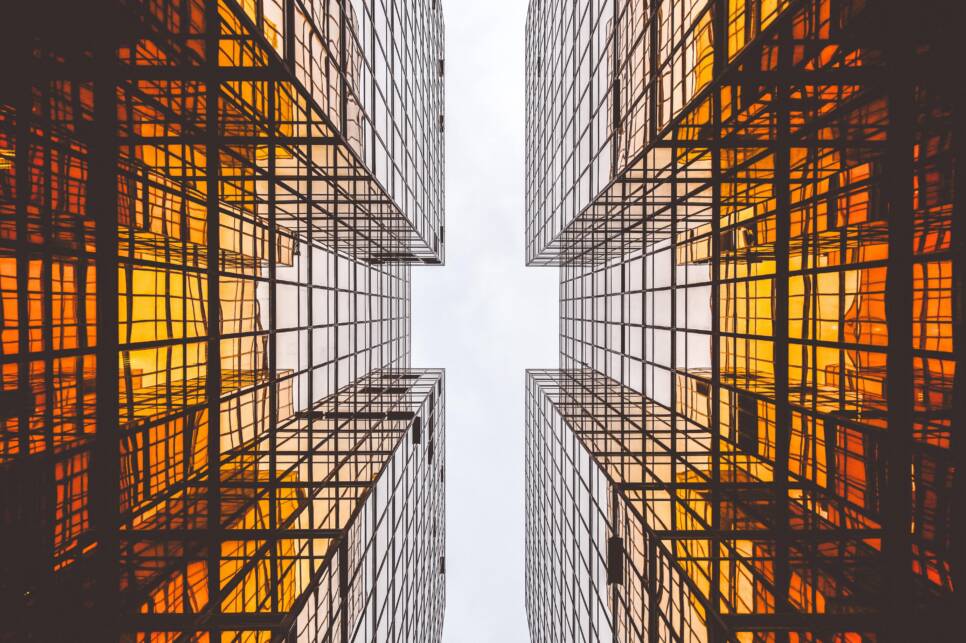 CES, on the other hand, has moved on from being a gadget trade fair for geeks and nerds: as ‘digital’ is increasingly shaping the world, it is offering a vision of the future, including that of mobility. And that future, it seems, is going to be the end of automotive as we know it.

Industry leaders and the policymakers should really understand what has been happening at CES, and in the market in general, and use these insights as building blocks to shape not only the mobility of the next decades, but the future society and business environment as well. Mobility is one of the main forces of society and a dramatic change there, will influence all industries.

Yes, there was Sony that launched an electric and driverless car (or, rather, a prototype) at CES (and not a traditional automotive fair) the Vision-S. But a consumer electronics company launching a car is not the most flabbergasting news. That should have been on our radar screens for a long time. The only question should have been: who will be first? Apple? Samsung? LG? Well, it was Sony. Tesla already launched the prototype of its Model S back in 2009, and autonomous driving has been – together with zero emissions – one of the goals of the brand right from the start. Tesla has always been a technology driven company. Sony is only the solid proof of an era to come: the ‘car’ is no longer an engine with steel bodywork and some electronics as a gadget, but rather… a ‘smartphone on wheels’. The automobile will be a real AUTOmobile. Auto as in autonomous.

Sony is just the confirmation that we are at the start of something new, which is the beginning of the end of what used to be the ‘normal’. The business model of the future is no longer ‘selling cars to consumers’. Data is the ‘new gold’ and a car is a perfect data collecting machine or ‘data hoover’, just like your smartphone and the smart speakers that are slowly finding their way into our sitting rooms and our lives. Furthermore, cars are becoming autonomous and car ownership is soon to be a concept of the past, replaced by platforms on which ‘ownership’ becomes ‘usage’. The original problem will be solved by Mobility-as-a-Service (MaaS). Why shouldn’t tech-giants (Uber, Amazon, Facebook or Apple, or one of the Chinese tech-behemoths) – that are now placing their bets on data and are already naturals in platform business models – not design an automobile. And make it themselves or outsource it. That’s not a question, by the way. It’s a statement of fact. Sony has just opened that Pandora box. We have passed the tipping point.

The other car related news that was barely car-related came from Toyota. Its CEO, Akio Toyoda, announced that his company has plans to build a small city for about 2,000 inhabitants as ‘a living laboratory’ in order to ‘predict’ how future generations will live and strive in a world of – among other things – driverless, connected and therefore ‘shared’ mobility. Predicting the future of the car is, after all, contingent on first considering smart cities, smart transport and smart energy and how people will integrate with that new environment. Basic concepts such as public transport and car ownership will fade away and regulatory authorities will have to devise completely different kinds of society, infrastructure and income. Wow.

We can safely say that big data, artificial intelligence and increasing autonomisation will simply blow away the old industry lines. The car industry as we know it today, will be extinct by the end of the Twilight Twenties, eaten by Twilight Monsters and Creeps. It is a Twilight Zone, yes indeed: that space-time between the old normal and the new, where no one knows what will truly happen and experimenting is the only way to survive. At CES, Mercedes announced a project in which Man and Car will fuse ‘in a spiritual harmony with nature’. I kid you not. It truly sounds like a potential Monster of Frankenstein in the making and they are even working together with James Cameron, director of ‘Avatar’. We should not be surprised. No company can ever hope to shape this new business models and concepts all by itself. So one can expect to see many new and surprising alliances in the years to come. Uber, for example, intends to partner with Hyundai and Boeing in order to develop UAM (Urban Air Mobility), a flying ride-share network.

Meanwhile, Elon Musk was seen dancing on stage in Shanghai to celebrate the opening of his Chinese factory. Let’s not forget that Tesla – declared dead by top economists like 13 times already – is doing better than ever with a market value of over 100 billion dollars or that Waymo – a self-driving technology development company and subsidiary of Google – has clocked up over 30 million driverless kilometers of valuable data. Let us not forget that Bosch, also during CES, launched a new LIDAR (an essential element in the development of self-driving cars) that is much more powerful and superior to the previous generations. Furthermore, tens of thousands of small firms in China, San Francisco, Tel Aviv, Shanghai, etc. are working hard on the future of mobility, and those firms are never at traditional Motor Shows … but they are often to ben seen at CES. This new decade is still very young, but in the meanwhile, the Volkswagen CEO told the world press he hopes that his company is not living its ‘Nokia moment’: that moment when one realizes that one should have acted like five years ago to be in tune with the fast moving environment to have a chance of survival.

The biggest threat for the car industry isn’t the ever stricter environmental standards. The real strategic decisions to be taken are not about the transition from internal combustion engines to electric motors or hydrogen. The fundamental transition that the traditional carmakers will have to make, in the coming decade, is from hard- to software and the corresponding business models. It’s extremely doubtful whether there’s enough time left and enough cash to do that.

The big question is: are they occupied with ‘Tomorrow’ or ‘the Day after Tomorrow’? If it’s with ‘Tomorrow’ then I dare use the cliché of the famous orchestra on the Titanic. The automotive ‘boat’ that we see in traditional car fairs, may very soon go down and with it many many people and maybe even our whole economy. Time to act, I’d say.

However, if the perspective is a ‘Day after Tomorrow’ world, I would like to paraphrase Kevin Kelly: “the new world of the mobility is an open market, there are no specialists, as yet, it is full of low hanging fruit and the entry costs are limited (as it is about data).” It seems an easy choice to me. Companies need to decide how to stay relevant in that New Normal of smart cities.

But how does a smart city work? Smart has two meanings: The first is smart as in good for people and planet. Creating the maximum well-being for all citizens while minimizing the impact on the planet. The second is smart as in data and technology driven. One goes hand in hand with the other. The algorithm to create this maximum well-being combined with a minimal impact, can only be created by big data, AI and autonomisation. It will be way too complicated for people. Big Data and AI will come to the rescue.

In a smart city I see four layers and each company, including yours will have to decide in which layer(s) it will take a role in the future and how to connect to others in that same ecosystem.

The smart cities of the Future are a perfect example of what will be the ecosystems of the future in which all old normal industry lines will disappear and all players will have to find a new role.

Companies need to step into this future and they need to do it now. The number of seats on this boat are limited and the window of opportunity is closing fast. If you miss that boat you will face the Nokia moment, no doubt. Companies need data that they are willing to share - as a new form of currency - to be allowed on board and need to be open to work together in completely new ways, with very unexpected partners, creating completely new models and concepts. Industries will disappear and be replaced by ecosystems. I urge all companies to start using their existing business model not only as a way to make money, but also as a data making machine and to be passionately curious and open-minded about what is happening our there and how and when to use the data. Do not make the mistake of thinking that the future is in the past. It is out there. There is no script. We will write the scripts, together. Together we will move the world.

This is maybe the most important reason why nexxworks is taking decision makers to China in May 2020: to see what smart cities are all about and to talk to companies and people that are active in one, two and more layers of this smart society and know the forces that shape it. Not to copy China, but to better understand how ecosystems work. Because this insight and the potential connected to it are the only way – for EVERY industry - to prepare for what’s to come.