Why real innovation will not come from within your own industry

As a technology futurist, start-up founder and a fintech industry expert, Brett King is a real authority on innovation in a fast changing environment. nexxworks Partner Peter Hinssen interviewed him... 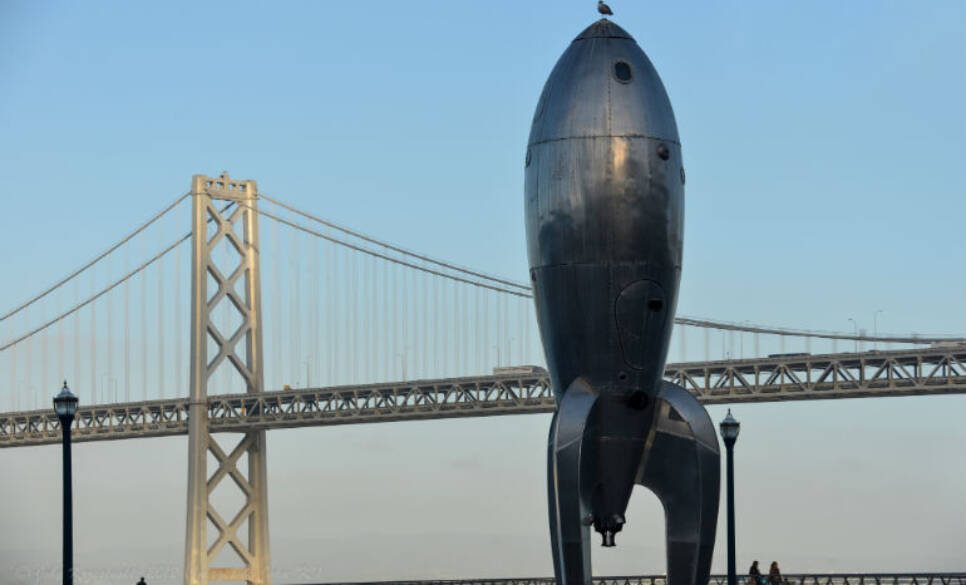 Peter Hinssen: In a world disrupted by small, agile, tech-savvy newcomers, do big traditional companies still have a future?

Brett King: The way I see it, the companies of the future will shrink in size but will have the opportunity to grow in influence at the same time. First and foremost, the distribution, manufacturing and services layers of companies are being completely disrupted by automation. The result can only be that the workforce in organisations will keep on shrinking. Tech organisations, on the other hand, tend to be managed more efficiently in terms of profit. Google, Apple and Facebook, for instance, are 10 times more profitable on the employee side than the best banks in the world. At the same time, the latter are now acquiring other start-up and design businesses in order to secure different kinds of resources, thinking, etc. So now we have new organisations that are smaller in terms of size, but so much larger in terms of influence.

Peter Hinssen: Who should drive innovation in an organisation according to you?

Brett King: 80% of the banking companies I have worked with, told me they had had a Head of Innovation or an Innovation Department at some point. A staggering 40% had terminated the relationship at a later time. The explanation I received was “they did not fit the culture of the organisation”. It’s obvious why. Innovators tend to think differently than the others in the company. That is exactly why they were chosen for the job in the first place. But instead of analysing how the company could change its culture to match the innovation drive, most opt for the easy way out and simply get rid of the ‘agitators’.

This illustrates how innovation is less about metrics, ‘the right person’ or processes than it is about culture. It is challenging –virtually impossible actually – for large organisations to change this culture, especially for those in overregulated economies like banking and finance. There are exceptions however, like MasterCard and its Chief Innovation Officer Gary Lyons, Gerd Schenkel at UBank (NAB), or even GE’s Jack Welch. More often than not these pioneers tend to function like small unique islands, like start-ups within a company. It is possible to inject radical transformation into a sizeable organisation, provided you create agile pockets of innovation. The danger is and always will be that the organisations will smother the ideas that come out of these fast pockets, instead of integrating them into the culture.

Peter Hinssen: For your book ‘Breaking Banks’, you talked to about 30 of the top innovators and disruptors in the financial services industry. Was there a common denominator to their innovation efforts?

Brett King: The one thing in common I found was that they were all attacking friction in the heavy regulated environment of banking. When they see a problem, they solve it. They ask themselves “how can we improve this process to make the experience better for our customers?”. Only then do they negotiate with regulators, should the innovation run into a compliance issue. Traditional banks, on the other hand, work the other way around. Every challenge is looked at from a risk, legal and regulations perspective first. Typically, there is an ongoing fight between the innovation officer in banks and legal officers concerned with compliance, and the latter tend to win most frequently. A small example: classic banks still stoically refuse to switch tedious application processes from paper to online because “the signature of the customer is needed”. They no longer understand that the signature is but just one means of identifying the customer and that there are so many other ways to recognize someone today, better holistic approaches. In the end, the decision by banks to stick with paper application forms is now severely restricting their options and, at the same time, now actually means that they are absorbing risk instead of mitigating it. “Why?”, you might ask? Well, signatures can be faked, Identities can be faked, but your behaviour cannot. Data analysis can very quickly identify if it is dealing with a real person, or just an identity used for the purposes of fraud. Other industries tend to be less paralyzed with positive process or experience changes given that they struggle much less with regulatory burden, but that’s still no excuse.

Real innovation does not come from within the financial industry itself. There are a few exceptions, of course, like the Commonwealth Bank of Australia, mBank in Poland or Garanti in Turkey. But the new fintech start-ups are the true drivers of change. There are so many of them – by some measure more than 20,000  fintech start-ups worldwide, or 50,000 even if you include those that impinge on Financial Services – that they now outnumber the traditional banks in many markets. And yet, there is not one of these new start-up competitors that does what a traditional bank does end-to-end. The competition is a highly fragmented ecosystem of super-specialised disruptors, focused on specific experiences. That’s largely because Gen Ys are not prepared to pay for a full suite of products in one bank, when they only need a few features or some specific utility. The new players have perfectly understood this and now there are literally thousands of them attacking different elements of the industry and underlying consumer experiences. That makes them so much more difficult to detect or fend off. Banks are increasingly concerned about this, and rightly so. I believe that, in 5 to 7 years from now, branches will, for instance, no longer deliver effective revenue to banks because the economics will have shifted so dramatically.

Peter Hinssen: What should today’s organisations be most afraid of?

Brett King: One of the biggest difficulties will be to find and hire the right people with the right skills. The business of advice and process implementation will be heavily challenged by algorithms and artificial intelligence. So the skills you need for the next 10 years will be nothing like those of 10 years ago. The true challenge will be to develop these in yourself, your workforce and, obviously, our children. Countries that have good platforms for helping kids learn to code will be at the forefront.

The interface between humans and certain services will increasingly come under pressure. Especially in sectors like retail, finance, medicine or real estate. People still believe that human experts know more and give the best advice. The truth, however, is that, today already, IBM’s Watson is twice as accurate compared with a human doctor in a field like oncology (cancer diagnosis). I know who I would want to examine me if I thought I had cancer. For me, advice is the next big disruption. For instance, in banking you do need real-time advice. The ability of humans to provide that is poor and, as humans, we’re inconsistent and we make mistakes. Artificial Intelligence will not. Which has major consequences for the workforce and the required skills in service industries, moving forward.

Peter Hinssen: How do you see the new celebrities – the `regular’ people on YouTube, like PewDiePie – affecting organisations?

Brett King: These new stars – like Michelle Phan, the young make-up artist who has 7.5 million subscribers on YouTube – have an increasingly direct connection to the audience. These new celebrities are a lot more about dialogue, about a closer, more personal form of engagement. They are products of the meritocracy which is the web. They do not have a large marketing engine around them like `regular’ stars to keep them popular or newsworthy. The challenge for game-developers today is to get PewDiePie to talk about your stuff, because that is what will make your game an instant hit. For these new media stars their credibility is their core value, so they will not risk losing that. Selling an average product with some ‘kick-ass’ marketing campaign simply no longer works. You just need great products or great service. You can’t just upgrade what you had with some ‘video’ repackaging, sprinkle some marketing dust on it and sell it. In today’s transparent environment, with ever more vocal customers and interactive YouTube celebrities who are not going to endorse your products, real tangible experiences trump marketing. A lot of traditional companies fail to understand that.

Peter Hinssen: You are the founder of a disruptive start-up yourself. Is it easier, these days, to found a start-up and disrupt an entire market, with ‘just an idea’ than it used to be?

Brett King: Today, launching a product is indeed more straightforward, or at least economical. Finding money, building a company and experimenting is possibly easier. But to become successful and develop `reach’ is still challenging. Influencing consumers and getting people to buy your product is still as hard as it ever was. People tend to forget that when they talk about how much simpler it is to create a disruptive start-up.  You might be able to bootstrap your product or app, but that doesn’t mean someone will download it.

There has been a noticeable change in mindset when it comes to starting new businesses. Gen Y is distinctly more entrepreneurial than the generations before it were. They seize all the opportunities and choices they have in the digital world. They think “we can do it”. When I was young, I tended to think “I do not have enough capital to do this”. Gen Y asks “where can I find the resources or skills I need to do this?” and goes after it, or even better, has their friends lend them a room to set up shop, or have their college buddies pitch in and code the app – basically bootstrapping their business. 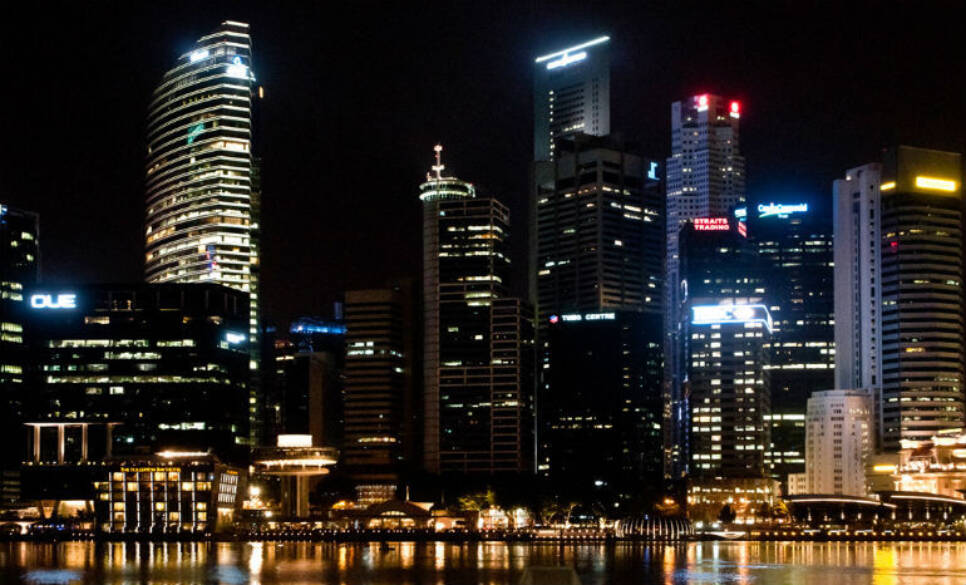 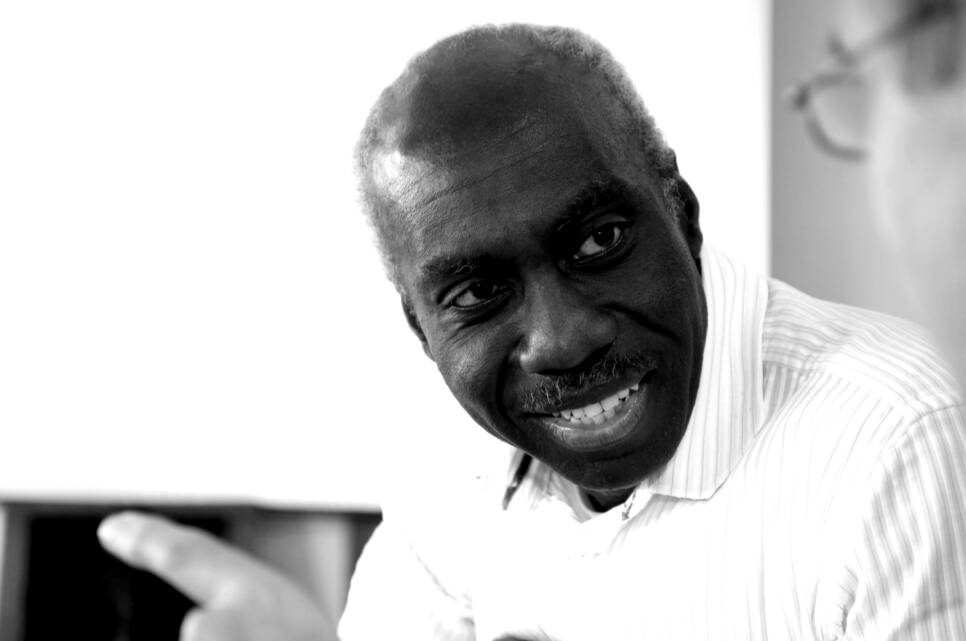 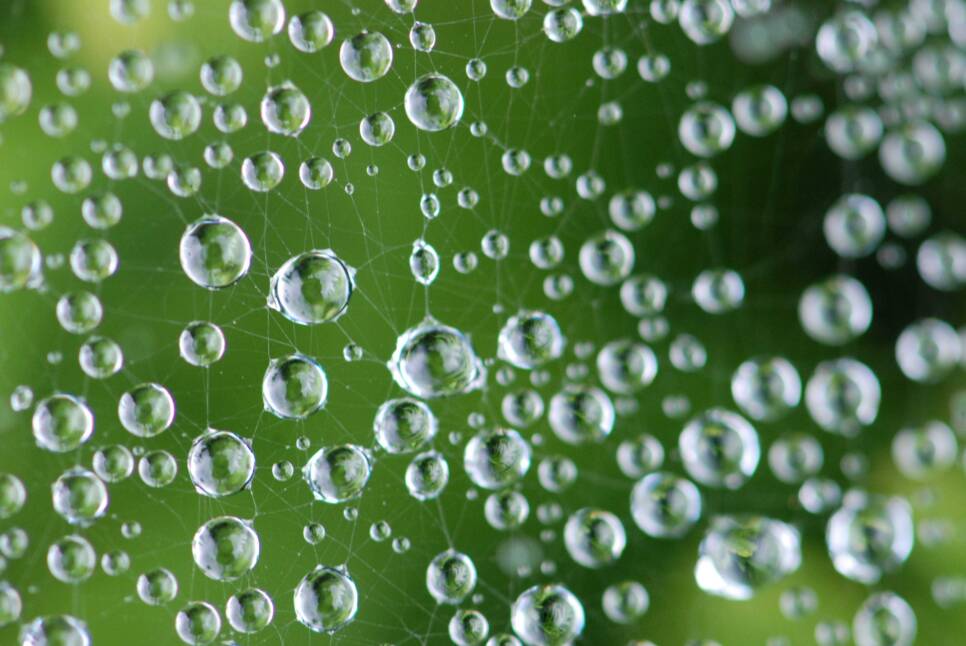 E-book
The internet of trust - a Peter Hinssen e-book