For the past years, I have been on a quest to discover what is required to enable change. I try to avoid glorifying terms like “deep”, or “meaningful” change. What... 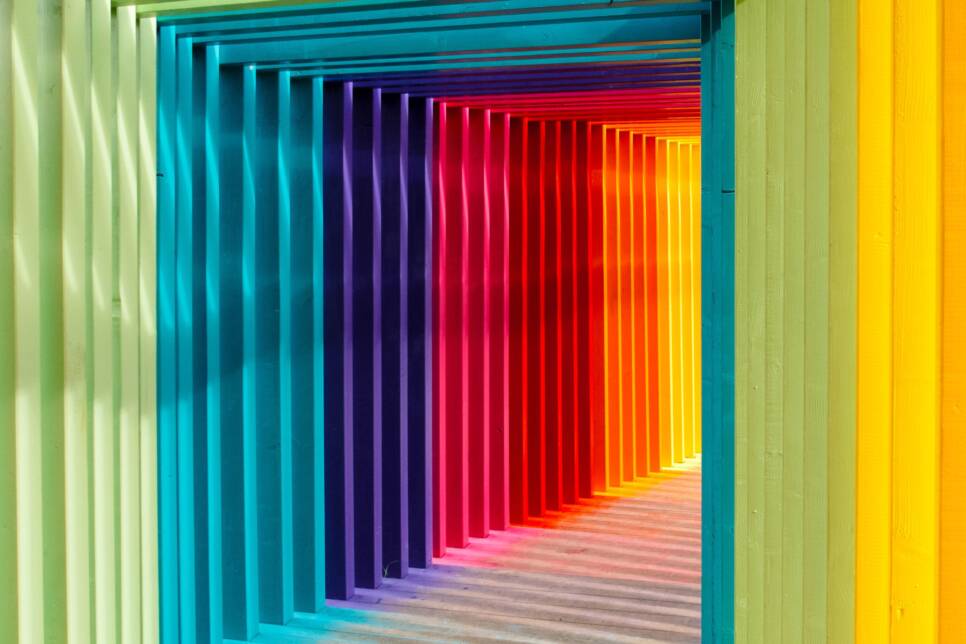 Deeply influenced by the work of Robert Fritz on structural conflict and structural tension, and that structure drives everything - especially behavior - I became dissatisfied by the responsive reaction in many organizations that can be summarized as “what problem are you trying to solve?” It is too solutionist, reductionist to my tasting, and I prefer Robert’s suggestion of the creative orientation of the artist or creator who is not solving a problem but develops mastery to create what she really wants.

Once you know what you want, you can create and change the structure that will at least be helpful – not working against you – in letting emerge and amplify the behavior that leads to what you want.

Structure is broader here than hierarchy or reporting lines. Structure includes contexts, vision, vehicles, mechanisms, and networks. Like an architect, you design spaces and structures to enable certain preferred – at time messy – human behaviors. In a corporate environment, you don’t architect buildings, but you architect contexts. You become a context designer. As an architect, you are not only responsible for the imaginative part, but also for seeing through the execution ànd adaptation needed as the context changes throughout time. Structure and contexts drive flows of information. Like water in a riverbed, if you change the course of the riverbed, the water will behave differently.

Let’s add Leandro Herrero in the mix. He wrote “Viral Change” and “Homo Imitans”. Key insights: people copy behavior and behaviors drive culture. If you plant people with the desired behavior into your organization, there is a good chance others will start copying that behavior. Hence “Imitans”. Like viruses infecting others – in a positive way. Do I need to make a drawing in this Covid-19 era?

Leandro’s bottom-line: behavior drives change and not the other way. And you can design for certain preferred behaviors. It’s bottom-up. It is not because an executive team defines culture that everybody will start behaving like it. It is because you have seeded infectious behavior that a culture will emerge through imitation.

Like changing and influencing the structure of a building or a riverbed, we can influence the information flows in organizations. These changed flows lead to different behaviors that on their term drive culture. In the end culture drives change and advancement.

In 1938, the Dutch historian Johan Huizinga wrote a book titled “Homo Ludens: A Study of the Play Element in Culture”. The core message of Huizinga is that play drives culture.

That the disposition of a culture is already embedded in the play preceding it.

“By this we do not mean that play turns into culture, rather that in its earliest phases culture has the play-character, that it proceeds in the shape and the mood of play (Huizinga)”

“There is a third function, however, applicable to both human and animal life, and just as important as reasoning and making—namely, playing. (Huizinga)”

This brings me to the insights of John Seely Brown in “A New Culture of Learning”, who quotes Huizinga extensively.

John Seely Brown talks about a “21st Century Augmented Imagination”, with a better balance between Homo Sapiens (Man as a Thinker), Homo Faber (Man as a Maker), and Homo Ludens (Man as a Player). Where imagination is triggered, tested, and augmented by play. And discovering the rules of the (future) game to play by playing it.

“In a world of near-constant flux, play becomes a strategy for embracing change, rather than a way for growing out of it (JSB)”

So, by adding “play drives culture”, we get: