Why large companies continue to struggle with innovation

Corporate innovation expert Tendayi Viki explains why companies so often fail to capitalize on the imaginations of their brilliant teams. 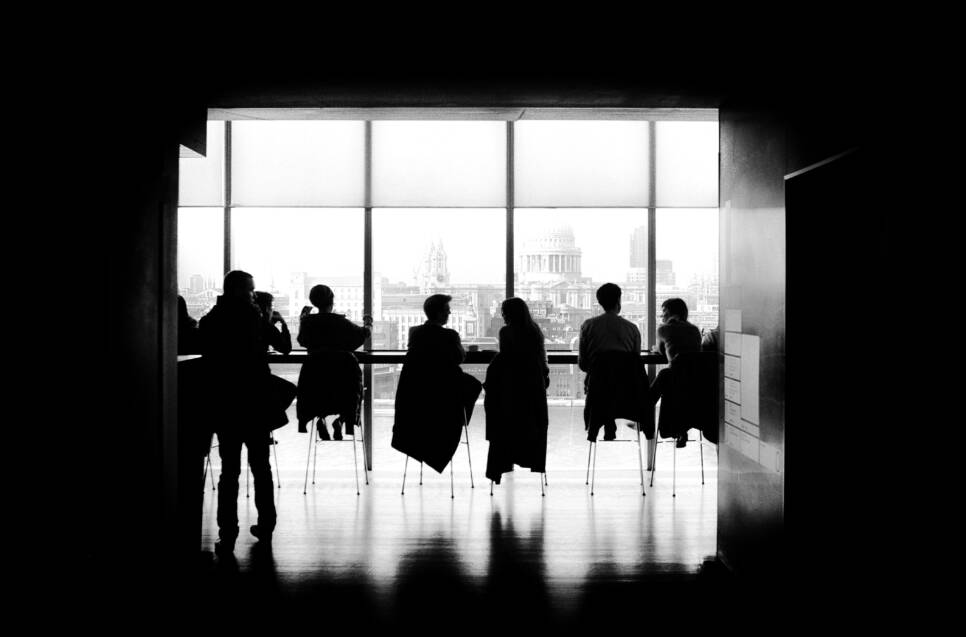 Xerox invented most of the technologies that we use in personal computing today. But Xerox is not one of the largest computing companies in the world today. Kodak invented the digital camera and still filed for bankruptcy in 2012. Nokia was one of the pioneers of the smartphone and still lost significant market share to the iPhone.

There is a narrative in the business world that views large companies as likely to get disrupted by startups in ways they did not expect. An example of this is the hotel industry getting disrupted by Airbnb. It is indeed true that disruption can come from unexpected angles. However, the companies noted above, not only saw the future coming, some of them invented that future. The question is why did they fail to capitalize on the imaginations of their brilliant teams?

Doing what we have always done

There is something seductive about success. It lures people into doing the same things that made them successful in the past. This is especially the case for organizations that have had sustained success over decades. It is even harder for companies that are successful today to imagine a time in the future when that success might stop. That takes a particularly prescient type of leadership that is lacking in most organizations today.

When a company finds a successful business model, management are given the goal to exploit that advantage to its fullest extent. This means that most companies are structurally organized to manage their currently successful business model. All the company structures, operations, process, tools and culture are geared towards doing what they have always done.

This is not necessarily a bad decision. Companies do need to exploit their current advantages. After all, this is where their revenues and profits are coming from. The mistake companies make is in organizing themselves to focus exclusively on exploitation. Every business model has a lifecycle. The decline of any business model is inevitable. In fact, business model lifecycles are becoming shorter and shorter.

Companies that are structurally organized around a successful business model also find it more difficult to implement new innovations. In an article for the Financial Times, the Undercover Economist notes that successful companies are more likely to struggle when new innovations require them to change their organizational structures.

The extent of the needed changes and the willingness of the company leadership to drive that change will ultimately determine the success of innovation. This was the challenge that Xerox and Kodak faced. They had the resources and foresight to develop innovative new technologies. What they seemed unwilling or unable to do was to implement the right business models to take those technologies into the market.

As a practitioner of corporate innovation, I have direct experience with how hard it is to change organizations. Anyone who tells you it is easy has never tried to do it. It is more than just mindsets that need to change. Most leaders and managers now understand the need for innovation. What is difficult is implementing the right structures and processes for innovation to succeed on an ongoing basis. This is the greatest challenge of 21st century management. Corporate leaders need to be actively involved in changing their current structures in order to support the development of innovative new business models. Easier said than done!

This piece first appeared on Forbes. 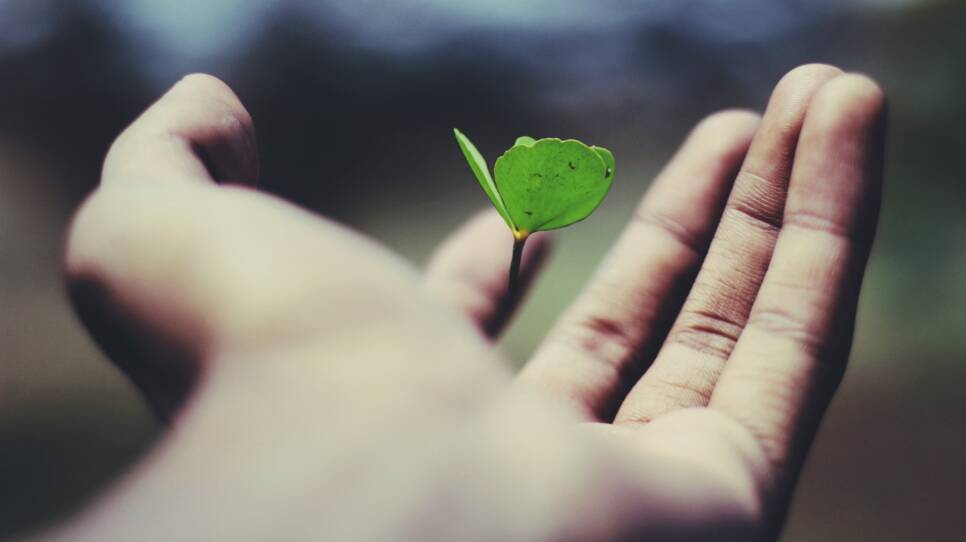 Strategy
How to bring an innovation culture to life 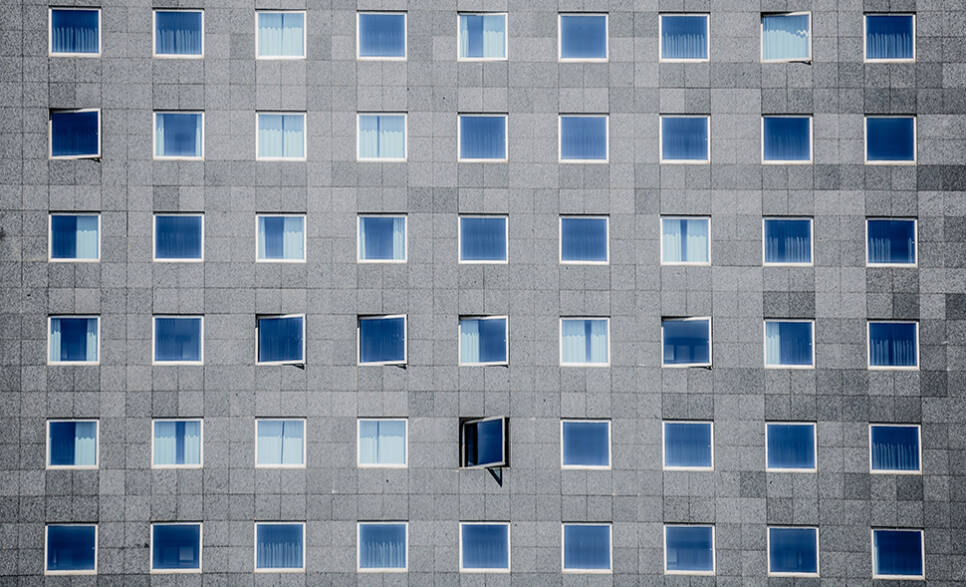 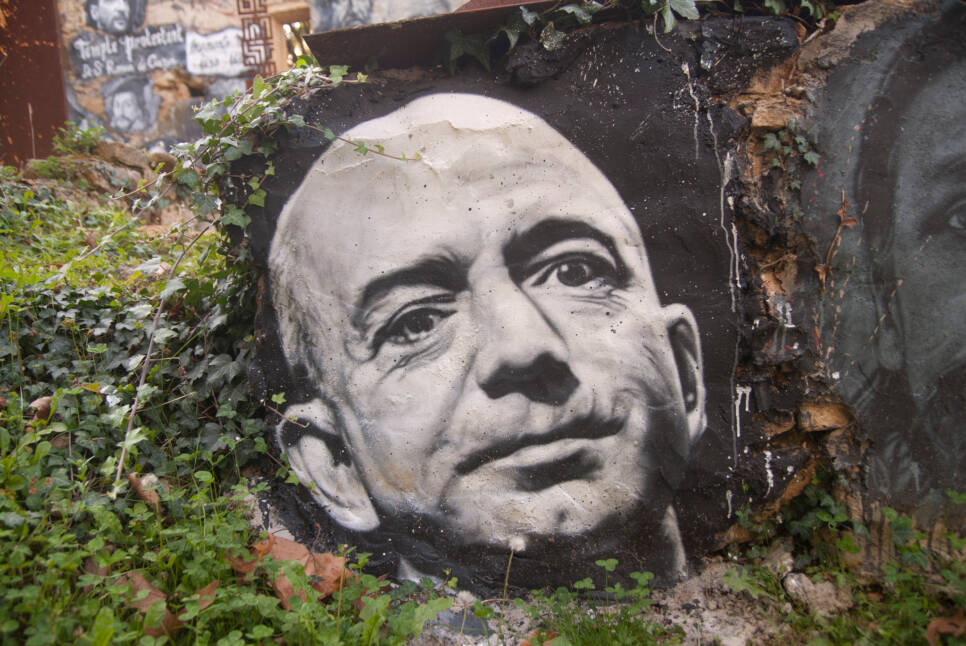