Most organizations absolutely loathe chaos. It’s their ‛biggest enemy’. That’s because, traditionally, we’ve been taught to think and act analytically and in a well-ordered fashion. In fact, most dynamics in... 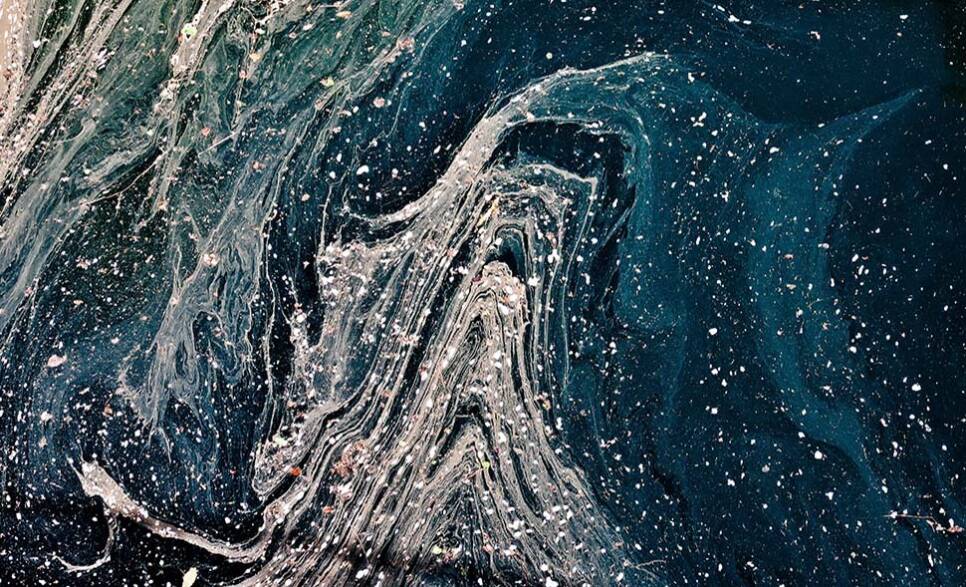 Intel is an amazing corporation. It’s one of the absolute powerhouses of the digital economy. But, Intel too struggled with growing pains when it started out. It had been evolving extremely fast from a tiny startup into an absolute powerhouse. During that challenging period, its CEO Andrew Grove had a wonderful approach. He used to tell people that they needed to “Let Chaos Reign, Then Rein In Chaos”. So, Grove created a culture inside the organization that allowed chaos to thrive. According to him it was the only way for people to think outside of their normal patterns, to experiment and come up with really great ideas.

Another wonderful example in the matter is what Visa went through when they first started to develop their global network. Dee Hock, its founder and former CEO, introduced the concept of the ‛chaordic organization’: a system that blended characteristics of both chaos and order into harmonious coexistence, without one of them ever dominating the other. He was the one to design the new Visa organization in a highly decentralized and collaborative manner. The organization was constantly balancing on ‘the edge of chaos’: it encouraged as much competition and initiative as possible throughout the organization – the ‘chaos’ – while building in mechanisms for cooperation — the ‘order.’ The methodology turned out to be a great success, seeing how powerful Visa is today.

An unsteady and dynamic environment

And then there’s one of my absolute favorite stories: the Chinese company Haier, a global market leader in electronics. In the eighties, its CEO Zhang Ruimin was able to transform the dying fridge factory in Qingdao into one of the world’s biggest white goods companies by introducing a radical culture of entrepreneurship inside his company that mirrored the rules of the outside market.  Ruimin was a bit of a rebel. When asked how he managed to strike a balance between the chaotic entrepreneurial energy within his company and the need for corporate control, his answer was simply: “An unsteady and dynamic environment is the best way to keep everyone flexible.”

Ori Brafman and Judah Pollack wrote a book about this type of phenomenon called ‘The Chaos Imperative: How Chance and Disruption Increase Innovation, Effectiveness and Success’. They claim that it’s pure science. Neuroscience to be exact: “there appears to be a whole area of the brain that flourishes when we let a bit of chaos into our lives. It’s what allows us to solve problems in a novel way.”

Obviously, if you only have chaos inside your organization, it’s just going to explode in your face. You need a mechanism to take your wildly creative ideas – often born out of chaos – and then put some order and efficiency into them so they can actually evolve into solid business models. I’ve seen time and again how this delicate balance between chaos and structure is one of the most challenging exercises for companies. Many of them are so rigidly structured that they strangle the fertile disorder that lies at the very basis of radical ‛Day After Tomorrow’ Thinking. They might tolerate small and isolated groups where anarchy and experimentation is allowed but, more often than not, these are unable to enter the mainstream in a significant manner. And, in the end, these radical groups tend to be smothered by the ruling structure that focusses on maintaining the status quo. This can actually kill an organization. So, yes, that balance is absolutely essential.

Cultivating ‛contained’ chaos may sound counterintuitive to business leaders, but it lies at the very foundation of some of the most radical ‛Day After Tomorrow’ changes out there. I believe that companies that know how to reconcile their “little pockets of chaos” – as Ori Brafman and Judah Pollack call them – with the structured systems that are needed to keep the organization running, are the ones that will be able to turn the complexity and chaos of their outside environment into ideas that will change the face of their markets. They are the ones that will make it to the ‛Day After Tomorrow’ in one piece.

This article was inspired by my new book, ‛The Day After Tomorrow’. Find out more about it here.