Why diversity is vital in building a new tomorrow

Prejudice against women, people of colour and people with different religious beliefs is a problem deeply embedded in our history. Things are (slowly) changing. If we’re not careful, however, the... 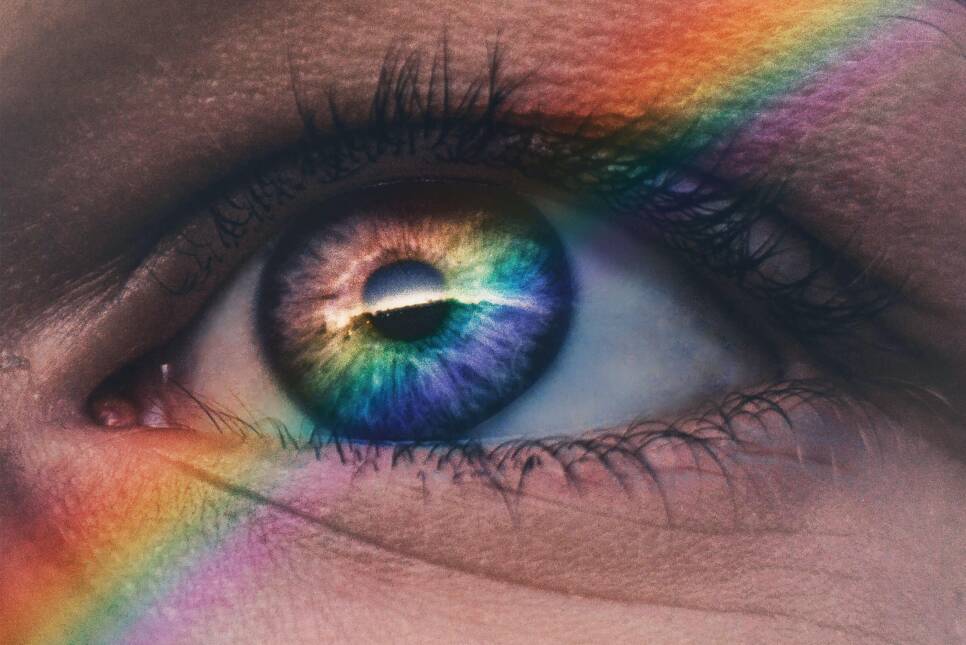 Artificial intelligence has proven to show bias, not inherently but as a result of the information it has been fed in the machine learning process. According to UNESCO, the gender biases found in datasets and algorithms may serve to further spread and reinforce harmful gender stereotypes. AI is made by humans. As a result, it reflects any conscious and unconscious bias we may have. For example, word embeddings associate certain professions with a particular gender. Doctor tends to be associated with the pronoun ‘he’ while nurse is linked to the pronoun ‘she’.

There are several problems that must be tackled if we want AI to promote gender equality.

First of all, we need to use gender-neutral data to feed the algorithms. This could involve removing pronouns or adding pronouns to indicate all possible associations. We also need to remove other gender markers. In a recruiting algorithm at Amazon, known gender markers were removed from CVs but the AI found hidden correlations nonetheless. The result was that women were still discriminated against by the computer, because the Amazon recruiters used to favour male candidates over female ones and the algorithm learned that that was how it was done.

Another problem is the development and problem-solving team. STEM subjects are traditionally dominated by white males, but in order for the machine not to show any bias, it needs to be trained by a truly diverse team, a team made up of people from different backgrounds. White males may not be able to identify certain obscure forms of bias, which others would pick up on.

I need to admit at this point that I am a white 57-year-old man with two brothers. I was raised in a traditional setting in the 1960s: my father was the head of the household, he studied, had a career and made money to provide for his wife and children. My mother stayed at home, raised the children, kept the house clean, generally ran the household and almost never did anything without her husband’s consent. I was raised with stereotypical gender roles. In the 80s, when I got started in business, there were very few women in high-level positions. They were the exception to the rule. At home, my career took precedence, while my wife gave hers up for me. I feel guilty. I am aware of the sacrifice she made.

Despite my upbringing, I have surrounded myself with brilliant women. When I was 13, at one of my many mixed schools, I was one of four boys surrounding by hundreds of girls. I have two daughters and two granddaughters. I don’t call the shots at home, not by a long way. In business, I have always hired and promoted more women than men. I don’t do this to compensate for my background nor to fulfil a quota that projects supposed equality. I promote women because I want my business to be healthy and sustainable.

I don’t pretend to be a data scientist, but what is clear is that more diversity is needed, both in the dataset used and the development of algorithms, in order to remove any bias from AI. Maya Angelou once said “prejudice is a burden that confuses the past, threatens the future and renders the present inaccessible”. She may not have been talking about AI but she was right. If we do not tackle the prejudices that are inherent to our past (and thus the majority of the data we feed algorithms), then our history will only be replicated in the future. The progress we have made will be erased.

Now, I’ve focused quite heavily on AI and big data, but gender bias is a problem for companies as a whole. The world is changing at a rapid pace. Covid-19 showed us that the system was breaking and that we couldn’t continue perpetuating an economic model that was good for profit but bad for people and planet. It showed us that the whole world is off-balance. What we need to do is build a learning system to find a new balance. People, society and business need to create a dynamic balance for the world of tomorrow.

Dynamic fluid ecosystems will allow us to ride the wave of change. We can either wait on the beach, stuck in the old economic mindset, until the tsunami swallows us whole, or we can be a surfer riding the wave, ready to adapt and grow as the surroundings change. What we need in order to do this is data. And data that goes beyond the limited world view of a white male. No, we need data from many touchpoints. We will process this data to glean information that will influence our brain. If we only have data from the perspective of a white male, then our brain will be one-dimensional. We’ll be stranded on that beach watching the wave approach. Diversity is key to feeding a dynamic brain, that allows us to build systems that grow faster and are more sustainable. Diversity matters.

Just like artificial intelligence, companies need to rely on a diverse team and datasets that cover all backgrounds to create a dynamic environment capable of responding to challenges. Companies make decisions every day. These could be small decisions or big decisions, but they are decisions. Even deciding to do nothing is a decision. The late Ruth Bader Ginsburg dedicated her life to the fight for gender equality because “women belong in all places where decisions are being made”. Every decision, no matter how small, can be the difference between standing on the beach and riding the wave. Diversity is crucial to making those decisions count.

Our world is changing, from a world that was focused on profit to a world that is driven by customer needs and expectations. In the words of Michelle Obama: “Success isn’t about how much money you make, it’s about the difference you make in people’s lives." The turning point has come. It’s no longer about profit. Companies need to focus on the other two Ps: People and Planet. Key values are needed in order for this to happen, to guide interaction with the outside. But these aren’t necessarily values that white men alone can bring to the table. They need people from all types of gender, age, religious, cultural, psychological and national backgrounds to enrich their perspective in the matter. Apple’s CEO Tim Cook understood this: “I think the most diverse group will produce the best product, I firmly believe that.”

Our brains are wired in a certain way, the result of our upbringing, trials and successes. However hard we try, it is impossible for us to rewire those networks completely. But we can rewire the networks in our companies. We can welcome greater diversity, different backgrounds, varied trials and successes. We can use information that is the product of diverse datasets. We can build sustainable and flexible ecosystems that help us respond to the needs and wants of society as a whole. We can make diversity a core tenet of our companies. Diversity is vital to helping us ride the wave into the new tomorrow.

This piece is an excerpt of Rik Vera’s and Axelle Vanquaillie’s upcoming book ‘The Little Book of Ecosystems’. Pre-order it here. 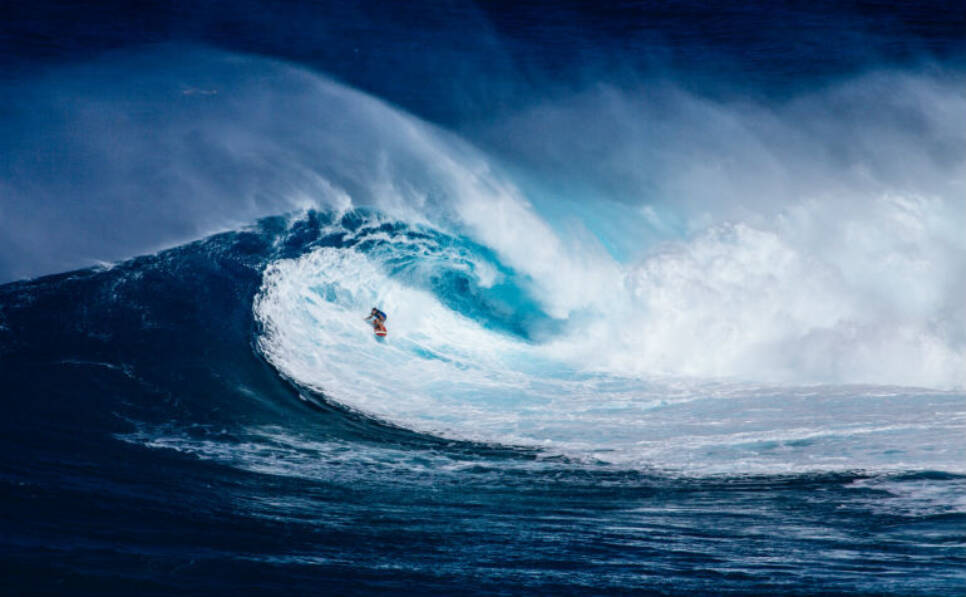 No items found.
This is how you survive disruption 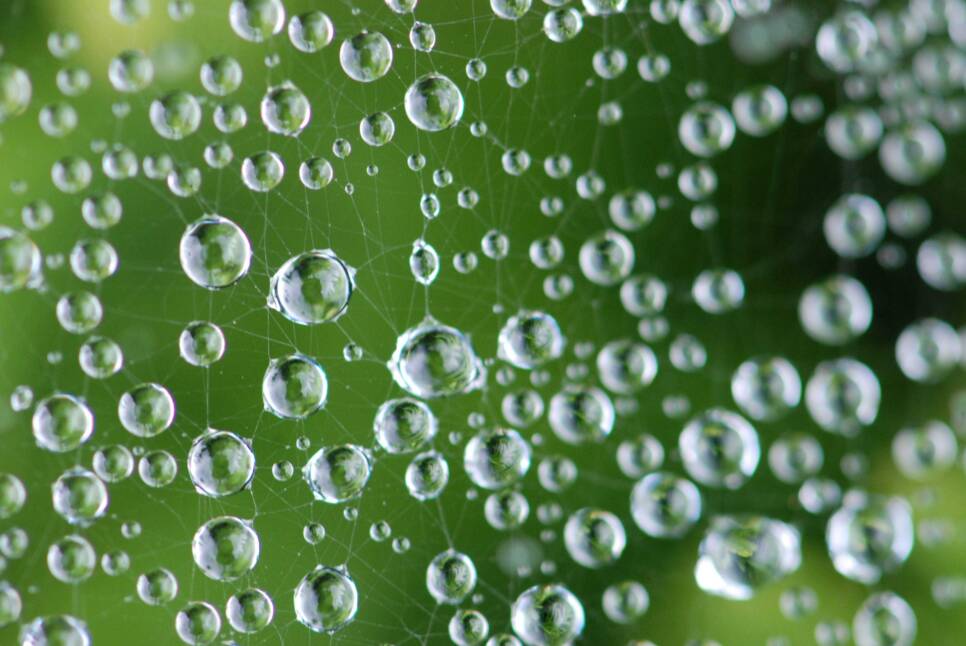 Ecosystems
The origins of the modern ecosystem 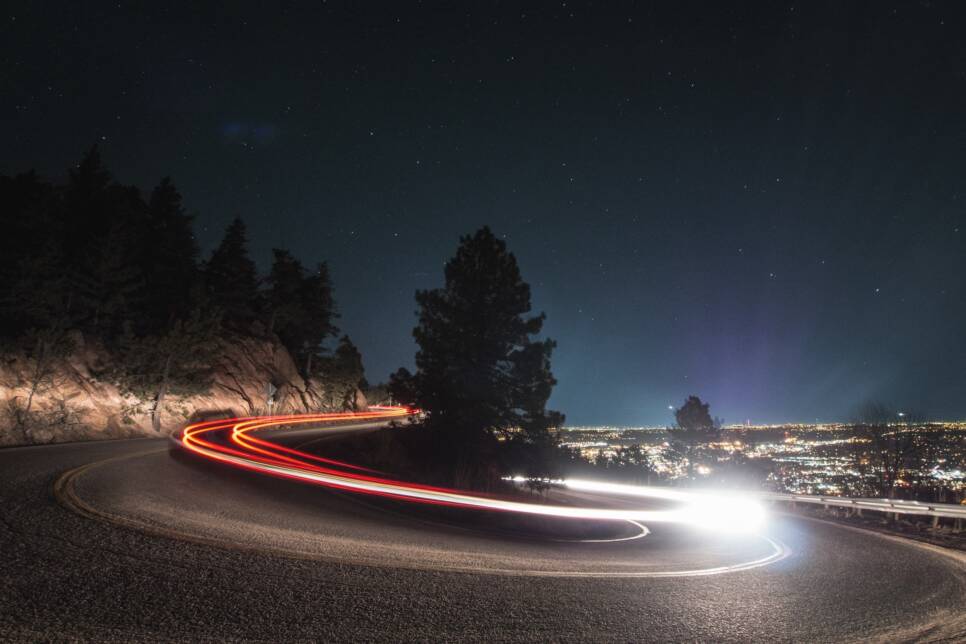