During our last Day After Tomorrow Tour in China, we visited three automotive companies: Geely, Nio and Aiways. It became crystal clear that – next to Silicon Valley, where we... 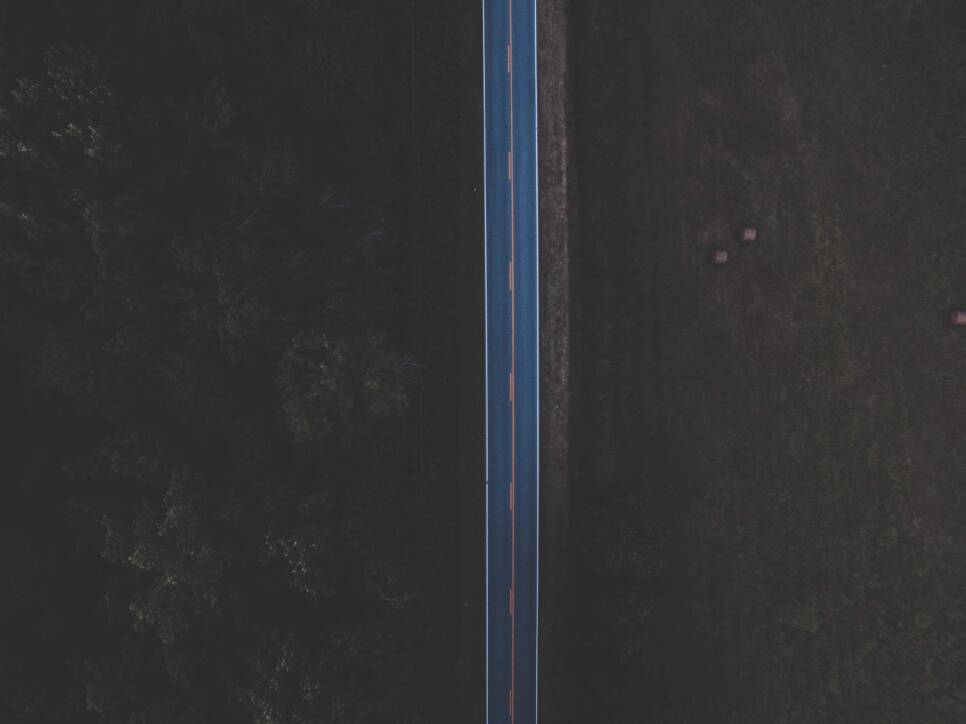 But China does not just control a big part of the raw material, it excels at the manufacturing of batteries too: it had a lot of practice with the production of those for smartphones, which are the same type.

And of course, let’s not forget the enormous importance that the Chinese government holds to fighting pollution, with its plan to replace 25% of all cars with electrical ones by 2025. Numerous are the incentives in the matter, like the fact that licence plates for EVs are a lot cheaper than the very (very) expensive - lottery driven – license plates for fuel motor cars.

Autonomous - a car is not an emotional possession

One of the reasons why the adoption of self-driving cars might lag in Europe and the US, is because a car is an emotional product for us: a lot of us love driving because we associate it with freedom and independence or even success (depending on the type of car, obviously). In China, however, cars have always been “autonomous” for an influential part of the populations as a lot of people had personal drivers. For them, a car is and always has been a merely a utilitarian object, not an emotional one. There will be very little difference for them if the car is self-driven or driven by a discrete human chauffeur. They’re only interested in being efficiently transported towards their goal. It’s why Geely’s cars for the Chinese market have a much bigger back-seat area than those for the European market, but that’s a different story.

A lot of companies are jumping into the autonomous car market in China, obviously: Baidu, Alibaba and Tencent (no surprise there, I guess) being the biggest ones. Baidu was one of the first to venture into autonomous driving, actually, developing its self-driving system Apollo since 2015. Way before Tencent and Alibaba. And, as often happens in China, Baidu is gathering an ecosystem, to provide support for Apollo and be able to move forward fast: with partnerships with over 90 companies, including Microsoft and German carmaker Daimler.

Here too, the government is playing an important role: China has set an aggressive goal for developing “intelligent vehicles,” cars that can fully or partially driving themselves: it wants those cars to make up half of new vehicles on the roads by 2020.

Connected - he who owns the data owns the future

If cars are utilitarian products with no emotional value that are merely upgraded “waiting rooms”, the value no longer will lie in the car, but in the services they will offer to the user. Enter the connected car, or rather, the moving experience room. The company that was able to best describe the impact of connectivity on mobility is Leshi Internet, one of China’s largest video-streaming services (which, yes, is in very deep financial troubles for the moment): it understood that instead of having to adapt its service to the current use and lay-out of cars, it would have to build a car around the content that it would provide. The car of the future will centre around the human, and not the other way around. Its business model will evolve around services, content and apps, not the vehicle itself.

That’s why EV company Nio told us that it was tantamount that they would “own” the consumer and its data, otherwise – as Peter Hinssen would probably put it – the car would just become a “dumb pipe” (like the telcos are always at risk of becoming). For the moment, it’s the car dealers and the insurers rather than the car manufacturers that know the users of their products best. And if you don’t know your user, you cannot personalize the services in your car and if that’s the case, you’ll make yourself obsolete.

It’s why Nio wants to become a user enterprise, and create links with its customers through apps. Because, as its Industrial Development VP Charlie Zhangyang put it: “It’s the amount of time that a consumer spends with your product, that will predict your future”. You have to make your customers “addicted” and you can only do that if you own their data. It’s for instance why Nio has developed its very own voice assistance called Nomi, instead of collaborating with external parties like Amazon and its Alexa. He who owns the data owns the future.

Shared – comfortable with lack of ownership

Last but not least, the sharing economy comes very natural to China. The Chinese tend to always want more than they can afford and have no trouble in borrowing things for a while if they cannot own them. It’s why luxury clothes and accessories sharing services are so very popular over here. Plus, let’s not forget that, not so long ago, everything in China was owned by the state. People were used to not owning everything so they have very little problems with sharing the things that are not efficient to own. So sharing cars is something they feel very comfortable with.

Though innovation in the mobility industry will come as much from Silicon Valley as from China (if not more), the adoption of these trends will move a lot faster in China because of resources, a utilitarian perspective, service-driven behaviour and commonality.

(I want to give a big shout out to China Evangelist Pascal Coppens for the insights he shared with me so I could write this article.)