I had been thinking for some time about writing a piece about why China is hardwired for the next era of human evolution (while Europe and the US are unfortunately... 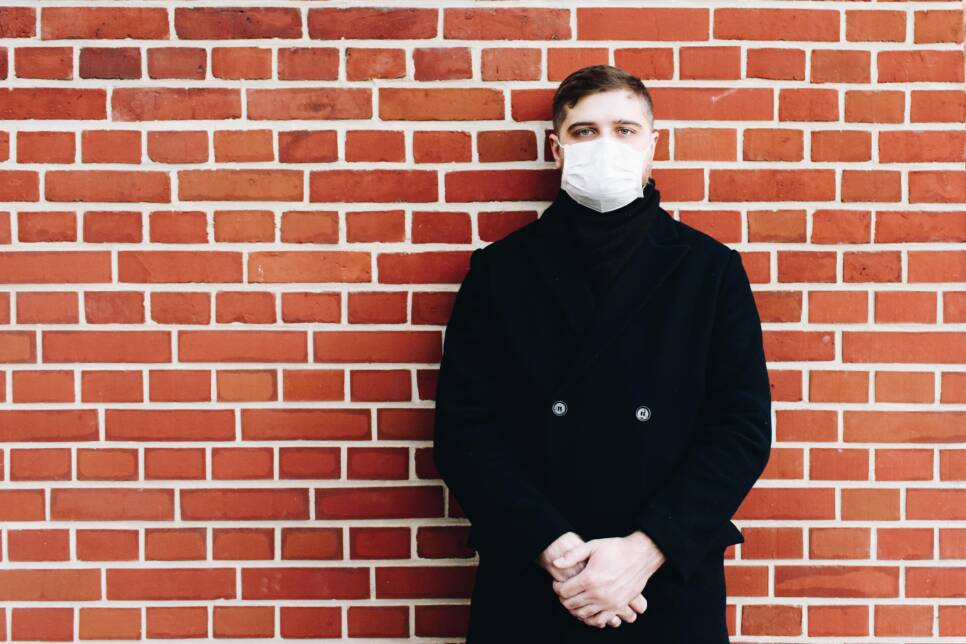 The roots of innovation

Many books, blogs and articles have been written about the roots of innovation. Why did the first industrial evolution arise in Britain? Why was Germany the heart of the second one? Why did Silicon Valley become so successful, so fast? There’s obviously never just one answer to these questions. But we can often see certain fundaments surface if we look carefully. According to Margaret Jacob, Britain was for instance the first country to make the pursuit of knowledge profitable, which is a perfect seeding ground for scientific and technological progress. That is why, when new mechanical knowledge became available – discoveries from Galileo, Robert Boyle, Evangelista Torricelli and Newton – Britain tended to react with the development of new useful and profitable technology while the rest of Europe at first reacted by developing new philosophy. The true root of this different reaction lies in the fact that Britain was protestant while most of the rest of Europe was catholic (which did not respond well to new discoveries and ideas that challenged its view).

As a side note, we actually see very similar dynamics with the development of AI these days: the US invests in the more experimental forms of AI which will have more long term applications (the more ‘philosophical’ approach), while China is testing, launching and using a lot of very practical AI applications (the practical tech approach).

Learn more about Margaret Jacob’s book “Scientific Culture and the Making of the Industrial West“ in this podcast episode (it’s a bit dry but gives a good overview of Jacob’s theory):

Just like the first industrial revolution started and thrived in Britain because it had all the ingredients for it to succeed, an increased number of signs are pointing to the fact that the next phase of the Industrial revolution will take place in China, possibly leaving the US and Europe far behind.

The reason why is that we are currently experiencing a “What got you here won’t get you there” moment”. What got us “here” was respect for curiosity, novelty, property (according to author David Landes these were the building blocks of the industrial revolutions) and individual genius, but what will get us “there” is an entirely different beast: one that thrives on scale, knowing how to manage it, and collectivism. That’s because, when we jumped from single computers to connected ones and then subsequently to a gigantic ecosystem of connected mobile phones, bots, camera’s, cars etc. we created a technological sublayer of immense scale, intelligent connectivity and complexity. While China’s culture and society is a perfect mirror of this scale, connected thinking and comfort with complexity, the West’s extreme individualism is not.

1. China knows how to manage scale: Managing smart connected networks, requires knowing how to handle complex and often unpredictable systems of scale. China is one of the largest countries in the world and home to some of the biggest and most densely populated cities like Shanghai and Beijing, so it has learned a few lessons about coping with enormity.

2. It’s a data giant: This means that it does not only understand better than any other country how to manage scale, but that it generates an enormous mass of data every day. Especially since it has leapfrogged into becoming one of the most digitized countries in the world. And as data is the fuel of the AI economy, and AI is the fuel of the next industrial revolution, it’s safe to say that this in China’s moment. Not a surprise that it its investing everything it has in becoming the world’s leading AI nation by 2030.

3. It has a collectivistic mindset: while the West was built upon the values of freedom, independence and individualism, China is one of the most relationship-oriented countries in the world. In a smart connected system like the AI-infused IoT, the relationship between the nodes is more important than the nodes themselves and it lies at the origin of emergent qualities that surface in the system. China’s own connected fabric is a perfect mirror of the next technological wave.

4. It is comfortable with the uncertainty that goes hand in hand with complex connected environments: Last, but not least, China is a lot more comfortable with the uncertainty and ambiguity that comes with complex connected systems, like many other Eastern nations. Much of that has of course to do with its extreme relationship-orientation (the larger your social network, and the more differentiated, the more complex it becomes) and comfort with large scale human structures, which are by definition complex and uncertain. But it may go deeper than that. The Chinese language is for instance full of ambiguous meanings that can be difficult for Western people to follow.

Here is a very clear visual comparison between the cultural mindsets of China, the US and for instance Germany (I chose Germany to represent Europe, as Hofstede’s charts only work per country) according to Geert Hofstede’s 6 dimensions model of national culture. You can see the big differences between individualism-collectivism and (dis)comfort with uncertainty:

There’s a very handy tool on https://www.hofstede-insights.com/, if you want to check where your own country ranks. For our Belgian friends (where nexxworks is based), here is how we compare to China and the US:

Better equipped to deal with pandemics

Now, just as China seems hardwired for the next industrial wave (and now we are finally moving back to Friday’s webinar), almost the same characteristics enabled it to respond in the best of manners to the Wuhan outbreak. Quite frankly, if Corona had surfaced in the West, I think that the catastrophe would have hit us all a lot harder. We are probably very lucky that it started in a place that was so well equipped to deal with it.

These are China’s characteristics that allowed it to respond so efficiently to the Wuhan outbreak:

1. It knows how to manage dense scale: Managing diseases is of an entirely different order in a densely populated city like Shanghai. Even before the Wuhan outbreak, the Chinese were already wearing masks in flu season to stop it from spreading too fast, Jan Van Loon told us in the webinar. So they were a lot more used to and prepared for such an outbreak.

2. The benefit of the collective trumps that of the individuals: collectivism, characterized by greater conformity and deference to others, is said to make people more conscientious about avoiding the behaviors that could spread disease. This mind-set is a lot harder to adapt for the more individualistic Western countries: as one of the webinar’s participants pointed out “we don’t like to follow rules” and are very attached to our own personal freedom, which is why people tend to break the rules a lot more over here. A tragically funny example is that of Italian mayors losing their patience with coronavirus lockdown dodgers:

3. China already had the infrastructure in place to allow for the social distancing needed to stop the virus from spreading: China has evolved a LOT further in digitization and platformization than the rest of the world. Jan Van Loon gave many, many examples of how this digital leadership made social distancing so much easier. They are a lot further evolved in online learning than we are, so they could set this up really fast for schoolchildren. They are kings of online content and thus the films that would be released in theatres, were launched really fast via online platforms. Contactless payment are the norm, while we are still spreading around paper money or paying with cards that we need to insert in machines. The use of robots for delivery was already quite common, too.

4. In times of chaos a strong centralized response can be a lot more efficient: True, China is not exactly a democracy, but its centralized structure was a much better fit for coping with the virus than for instance Europe where neighboring countries have a very different approach and policy when it comes to the Corona virus. You can see that difference in the Hofstede graphs above as well: China is a lot more authoritarian and hierarchical, which indubitably helped quite a bit in dealing with such a crisis. (No, I’m not saying that we need to follow their lead in that aspect, just stating the facts).

5. China speed: last but not least, we have all become familiar with the concept of ‘China speed’ for the past years. This was crucial in dealing with the virus. Deciding quite fast to force people to stay at home or building a Wuhan hospital in 2 weeks to treat those infected with the corona virus, for instance, were instrumental in keeping it from spreading too fast. Read Pascal Coppens fantastic piece about ‘China speed’ here.

Many are saying that COVID-19 is just one of the first of many pandemics in our increasingly connected and globalized world. China is both hardwired to thrive economically (with AI and IoT) and survive (healthwise) in this new world order. The sad irony is that the West, and especially Silicon Valley, has built an environment – of connectivity, complexity and uncertainty – that is becoming increasingly mismatched with its own individualistic and uncertainty avoiding nature.

Truth is, we will have a LOT of adapting to do if we want to keep up with how the world is changing. Remember when the World Economic Forum listed these extremely “10 skills you need to thrive in the Fourth Industrial Revolution” in 2015?:

I believe they left out 2 really essential ones:

In an increasingly connected and complex world, it will become essential to show the younger generations to be comfortable with collective thinking and acting, uncertainty and speed. And we will need to add this to the curriculum from a very young age, as these are absolutely not embedded in our culture. It won’t be easy to adapt to this new world that lies ahead of us, but the truth is that we don’t have a lot of choice.

If you want to learn more about how China dealt with the COVID-19 crisis and what we can learn from that, be sure to register for our free webinar series on the matter here.