Why a firm’s reputation remains the only true differentiator

Last week I was with a group of Dutchmen in Silicon Valley. Every year, my colleagues and I travel with groups of business managers to San Francisco in order to... 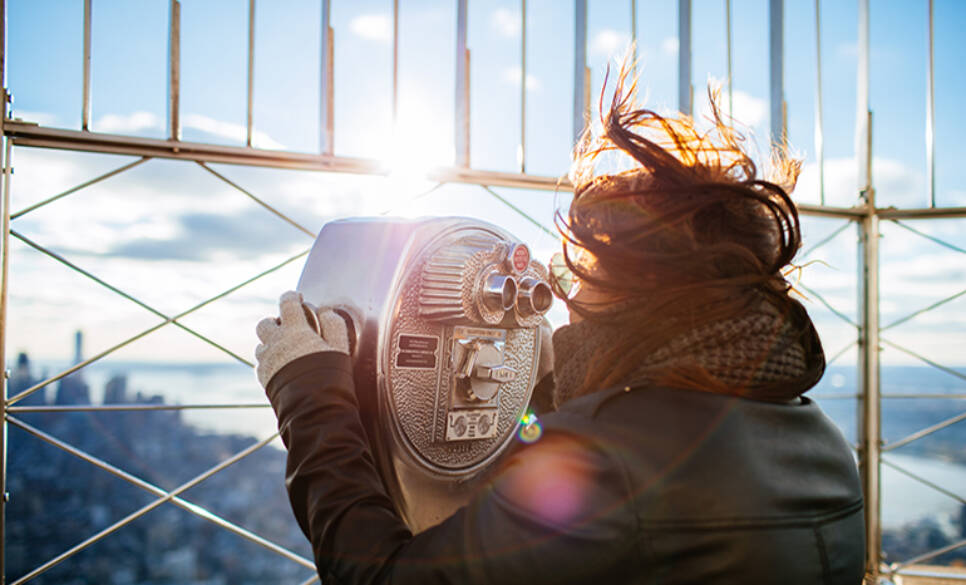 But what is that, reputation?

It’s a complex and annoying phenomenon. Particularly because: companies are not the owner of their own reputation. What counts is the collective perception that everyone – except the company itself – has of a company. That perception is partly based on how an organization conducts itself. But in a networked world, those reputations are increasingly shaped by how the outside world reacts to… how the outside world reacts (yes, you read that correctly) to that corporate behavior. Perplexed? You should be.

Building is always more difficult than pulling something down (or slating someone). That’s certainly the case with reputations. Building a reputation requires a lot of effort, patience, perseverance and time. But it only takes a tiny slip to lose it in a trice, particularly so in a world of networks. We were on business in the States when United Airlines demonstrated that. Well, if you can call it … a small misstep (namely, when a paid customer… got kicked off an overbooked plane).

My advice on reputations? Be consistent in all that you do. Act according to the characteristics that you’d want the outside world to discover about your organization. But don’t over-focus on those traits. Let the general public discover them by themselves. If you yourself cry out, at the top of your voice: we’re authentic, fair, customer-centric or quick to respond, well, in that case,… you’re not. You’re only those things if customers discover that for themselves.

In an increasingly volatile and completely transparent world, a good reputation is, in fact, the only truly sustainable differentiator and this for three overwhelming reasons.

Firstly, it is the best defense against (false) attacks. If a company does not need to defend itself because the social media does that on its behalf, then the attacker will suffer more harm than the target of that attack. Secondly, consistently striving to do the right thing is a powerful bonding agent for an organization and motivates people to greater efforts. Finally, a good reputation, certainly in a world of networks, is self-reinforcing, and exponentially at that. Every effort is magnified.

That’s the reason why those ruthless digital conquerors of the world from Silicon Valley rate reputations so highly. It has nothing to do with manipulation or crafty sales techniques, but more to do with realizing how a digital, networked world operates and how real values and consistent behavior – and making the right choices – makes all the difference between success or failure.