Boeing and Airbus are arch-rivals, competing vigorously over decades for supremacy in the global aviation market, much like DowDupont and BASF do in chemicals. Yet all of these companies, along... 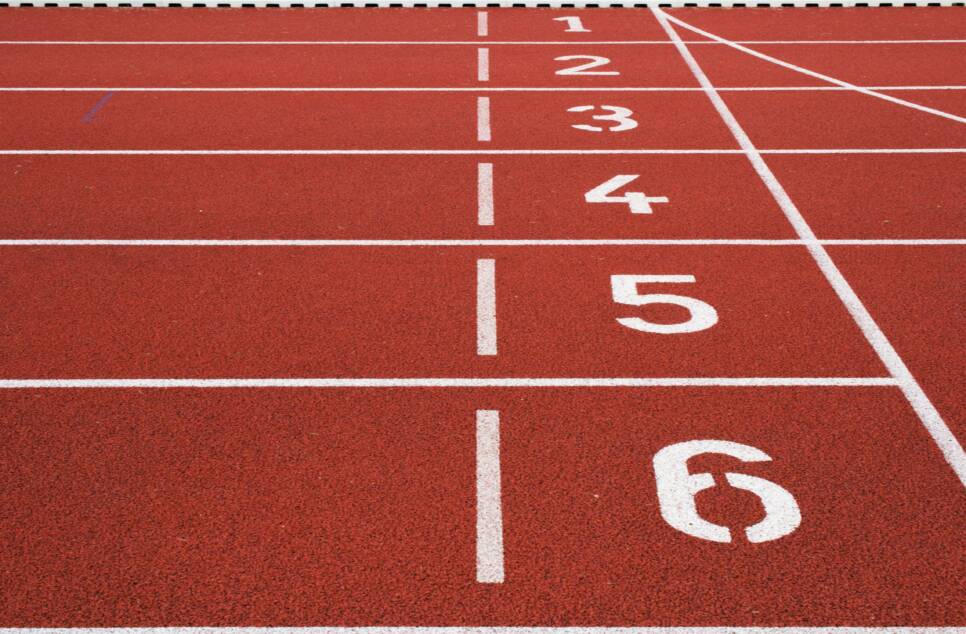 It is at places like the Composites Institute that profit-driven companies can explore the future with top notch scientists from places like Oak Ridge National Laboratory, Michigan State University and Purdue as well as dozens of smaller companies active in the space. To not participate would be to risk being cut out of important developments.

This type of activity is not entirely new. In the 80s, semiconductor firms, along with the Department of Defense, created SEMATECH to regain competitiveness against foreign competition, while still fighting it out in the marketplace. The truth is that sometimes you need to collaborate and sometimes you have to compete. Here’s how to know the difference.

The Value Chain and Competitive Advantage

In Michael Porter’s landmark book, Competitive Advantage, the Harvard professor argued that the key to long-term success was to dominate the value chain by maximizing bargaining power among suppliers, customers, new market entrants and substitute goods. The goal was to create a sustainable competitive advantage your rivals couldn’t hope to match.

To understand why, consider open-source software. When Linux first rose to prominence, Microsoft CEO Steve Ballmer called it a cancer. Yet more recently, it’s current CEO announced that the company loves Linux. That didn’t happen out of any sort of newfound benevolence, but because it recognized that it couldn’t continue to shut itself out and compete.

To thrive in an ecosystem driven world, you must constantly widen and deepen connections. Instead of always looking to maximize bargaining power, you need to look for opportunities to co-create with customers and suppliers, to integrate your products and services with potential substitutes and to form partnerships with new market entrants.

A New Era Of Innovation

The philosopher Martin Heidegger argued that technological advancement is a process of revealing and building. Scientists reveal new phenomena through exploration and experiment and then later engineers figure out how to channel these phenomena to some specific use. For example, the advancements in theoretical physics revealed in the 1920s and 30s were channeled into transistors and microchips later on.

Eventually, the new technology and its implications are understood well enough to support broad adoption and a transformational period ensues. The need for revealing lessens greatly and value shifts towards building rapidly for use. We have seen much of this in the last 30 years as the digital revolution has shifted its emphasis toward skills like rapid prototyping and iteration.

Yet every technology eventually hits theoretical limits and that’s where we are now with respect to digital technology. The fact is that atoms are only so small and the speed of light is only so fast. So that limits how many transistors can fit on a silicon wafer and how fast we can compute by zipping electrons through them. Make no mistake, the future will not be digital.

So we need to embark on a new cycle of revealing and building in areas like quantum computing, synthetic biology and materials science. These things cannot be rapidly prototyped because we simply don’t understand them well enough yet. We need to explore them to reveal and, eventually, to begin building in earnest once again.

Now we can understand why Boeing and Airbus are happy to join organizations like the Composite Institute. Both need to explore and neither can go it alone. They need partners, like research universities, government labs and other firms to help them uncover new things. As open source enthusiasts are fond of saying, “with enough eyeballs, all bugs are shallow.”

Yet the Composites Institute is just one node in the network of Manufacturing Institutes set up under the Obama Administration to support this type of collaboration. In areas ranging from advanced fabrics and biofabrication to additive manufacturing and wide-gap semiconductors, firms large and small are working with scientists to uncover new principles.

To understand how different this is from earlier eras, consider the case of IBM. When it developed the PC, it did so largely in secret with a skunk works the company set up in Florida. With quantum computing, however, it has built up an expansive network of collaborators, including labs, customers and startups.

They don’t do this out of any newfound altruism, but because it significantly speeds up the exploration process. As George Crabtree, Director of JCESR, a consortium of national labs, research universities and private firms developing advanced battery technology, put it to me. “Usually discovery propagates at the speed of publication, but here, we can operate within the time frame of the next coffee break.”

Innovation Is Never A Single Event

All too often, we view innovation as the work of a single genius who, in a moment of sudden epiphany, conjures up an idea that changes the world. In reality, things never work like that. Innovation is never a single event, but a process of discovery, engineering and transformation, which usually takes about 30 years to create a significant impact.

As we have seen, exploration is best done in numbers. Businesses today, such as in the semiconductor industry, that rely on the principles of quantum mechanics revealed in the 1920s and 30s were in now way harmed by the fact that those discoveries were published openly and taught in universities. In fact, they greatly benefitted from it.

Yet the products built on those principles are highly proprietary and the secrets behind the design of those products are closely guarded. That’s the key to navigating collaboration and competition. You collaborate to reveal, but compete to develop and build. To build a great enterprise, you need to learn to do both zealously.

An earlier version of this article first appeared on Inc.com.