What's behind the rise and return of the middle manager? 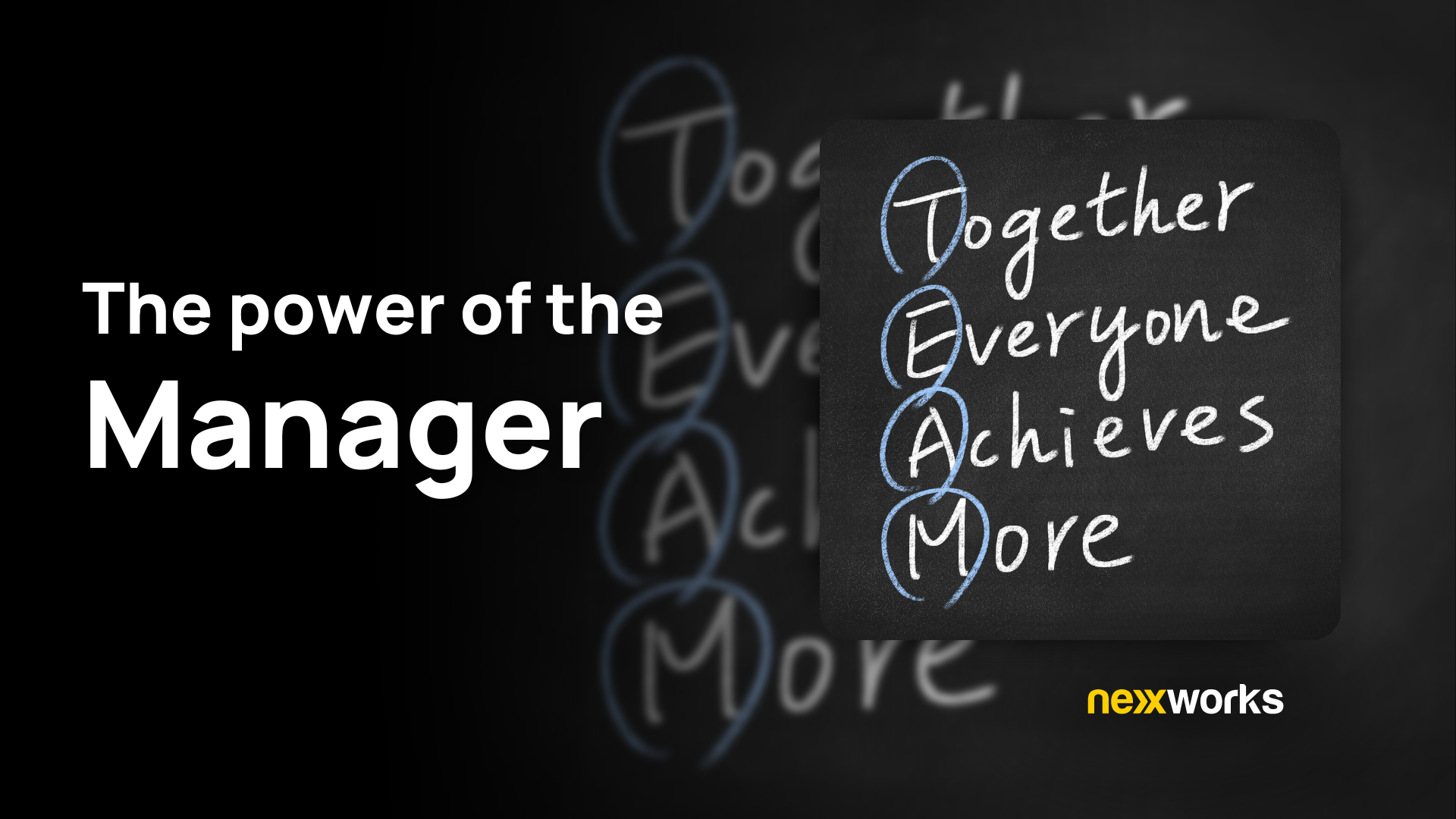 Nobody wakes up in the morning and thinks, ‘middle manager, that is my calling’. The middle manager seems like a necessary evil. At a certain point, a company grows so fast that the founder can no longer manage it all himself. A serial entrepreneur would avoid that decision for as long as possible because they don’t think highly of the managerial crowd. But the decision is inevitable. An expanding organisation needs a middle layer to remain manageable.

The profile for those in that middle layer is neither fish nor fowl. The company needs managers with emotional intelligence who can also keep costs under control. The middle manager must translate and promote the ambitious vision of the top leaders but must not get in the way of the charismatic CEO himself. The middle manager should preferably not have too many ambitions of their own.

We are grateful (and pay them well) for serving almost as a human shield. They keep top management out of the reach of disgruntled employees and, at the same time, shield employees from the wild whims of top management.

Read more: Managing the micromanager in a new world of hybrid work

The glue that holds the organisation together

Particularly in the current hybrid work environment, a good manager makes the difference between a virtual team that falls apart like loose sand or one where everyone pulls together. The middle manager is the lone cyclist who bends over his handlebars into the wind.

Australians seem to have a taste for the classic stereotypes about leadership: visionary, fearless, quick-witted, and decisive. You don’t often find those adjectives in the same sentence with the word manager. It’s probably one of the dumbest semantic misunderstandings out there. At some point, someone has decided to label all the positive characteristics of management as ‘leadership’ and all the negative ones as ‘manager’. A leader is an inspiring hero, a manager a petty control freak.

Nothing could be further from the truth. The middle manager is due for a revaluation. The empirical evidence for their added value is overwhelming. The economists John Van Reenen and Nick Bloom became world famous with their World Management Survey. Their research shows that 25 to 30 per cent of the differences in productivity growth between countries and organisations can simply be explained by the difference in management quality. Half of the difference in productivity growth between the US and Europe in the late 1990s could be explained by differences in management quality.

The productivity of plant managers

Higher quality of hospital managers leads to better survival rates for patients. Organisations managed by descendants of the founder appear to have far worse results than those run by a professional manager. A recent study in the automotive industry concluded that a plant manager was more important to productivity than the CEO. A good plant manager makes about a 30 per cent difference in the time it takes to build one car.

And management is a skill that can be trained and developed. The Van Reenen team conducted an experiment in India in 2008: it tried to improve management in various companies through training. When the team returned to the factories ten years later, the effect of the initial training on productivity was still evident.

Subscribe to BusinessThink for the latest research, analysis and insights from UNSW Business School

I know of few effects in the economic literature that are as robust and convincing as the effect of good management practices. A company or country that wants to dramatically boost its productivity growth must invest in developing professional management practices. Good middle managers make all the difference.

Frederik Anseel is Professor of Management and Senior Deputy Dean (Research & Enterprise) at UNSW Business School. His research focuses on the motivational micro-foundations of how people contribute to organisational success. For more information, please contact Prof. Anseel directly. A version of this post was first published in De Tijd. 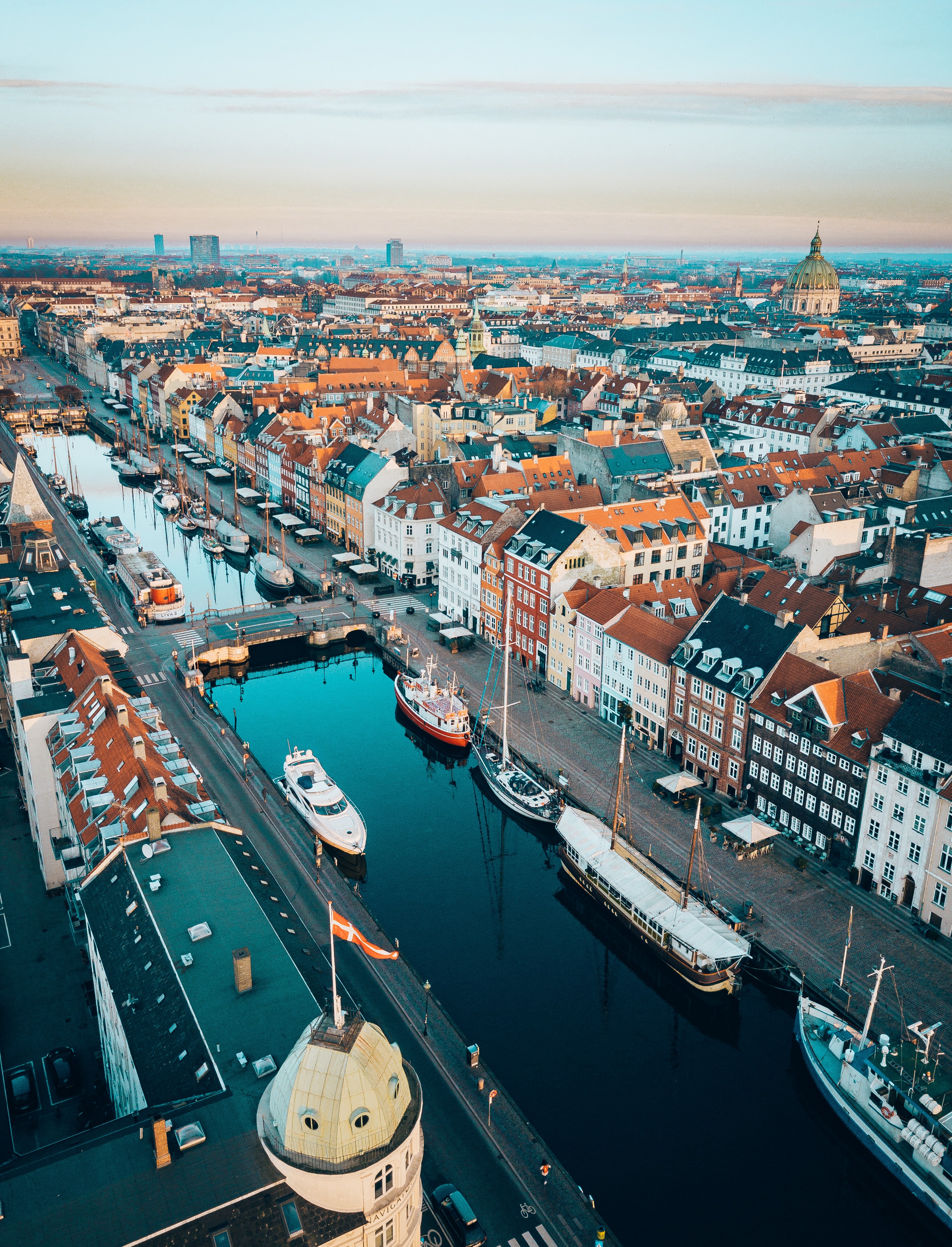 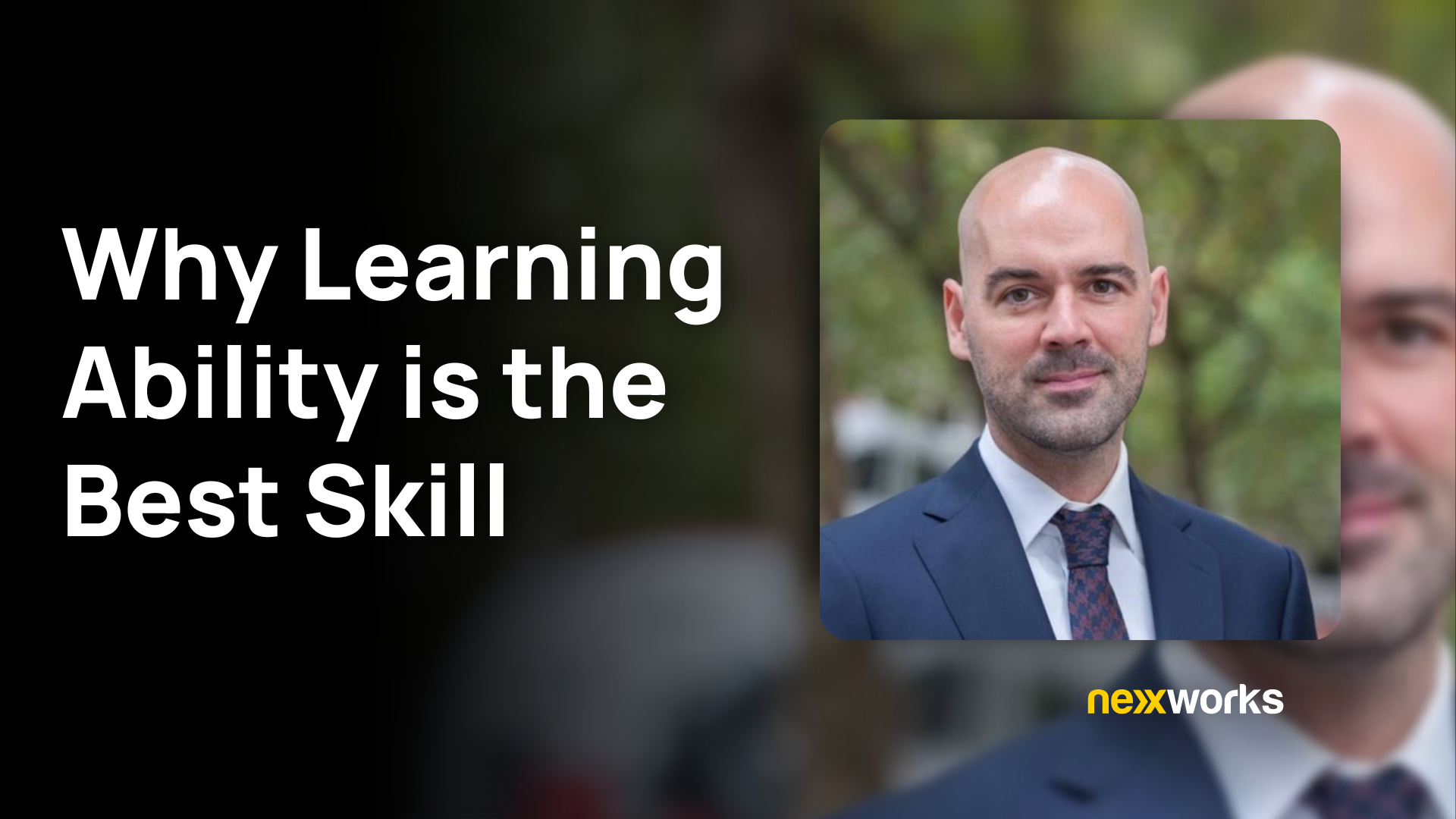 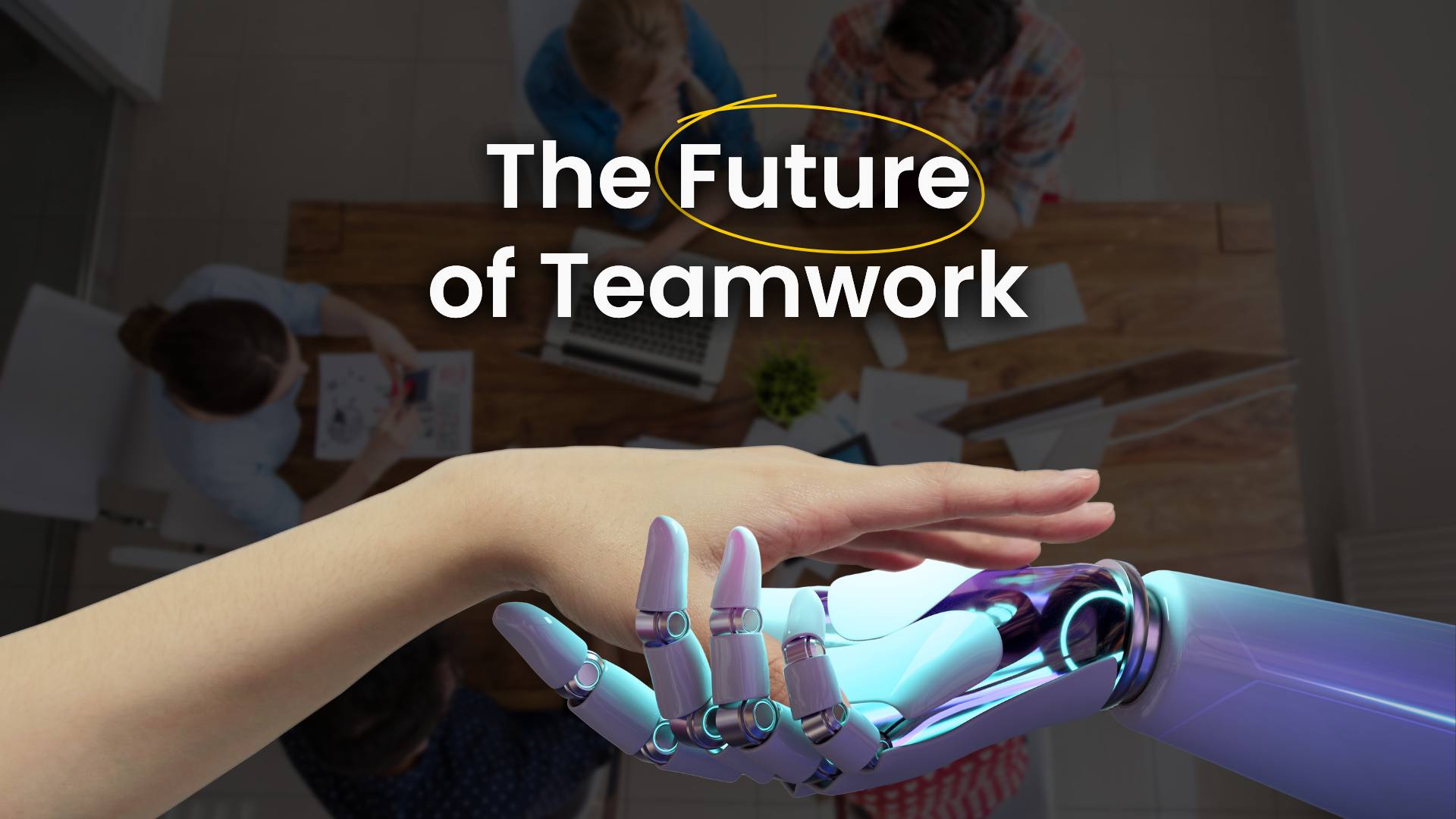 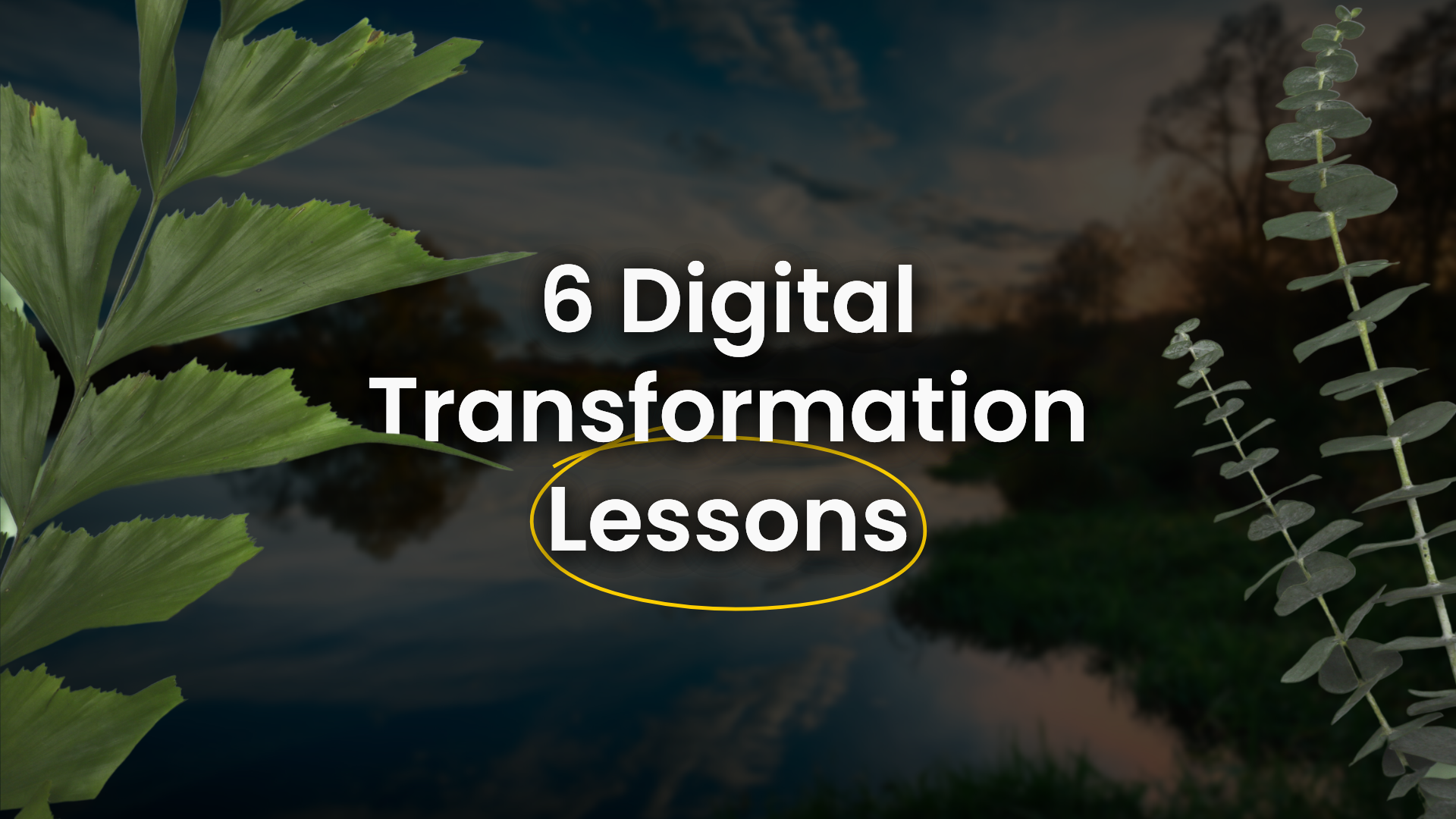