What your organization can learn from China’s Corona Quarantine

In various countries in Europe office workers have been asked to work from home as much as possible. In China the measures against the coronavirus were much harsher. Whole cities... 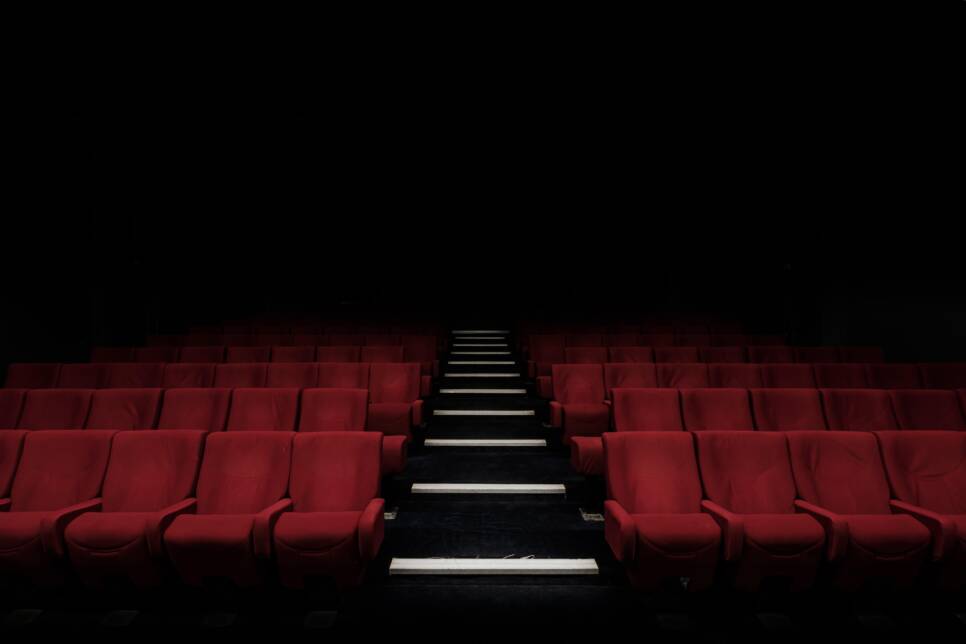 These are the ways that China used the potential of apps and platforms to keep its economy running:

Since people were requested to stay at home as much as possible - in Wuhan only one family member was allowed to go shopping every other day - delivery services became even more widely used then they already were in China. Confined to their homes, the Chinese placed their orders through their smartphones on various online platforms. People were already very used to doing this for prepared meals, but these became less popular because of the fear of contamination. However, delivery of fresh products from supermarkets has taken off. Some stores were even struggling to keep up with the number of orders and sometimes limited number of delivery men.

One of those platforms, Tencent-funded Miss Fresh, reported growth of 300% from a comparable period last year. In addition to a strong increase in sales of medical products, e-tailer JD.com also reported explosions in home delivery orders for food products. Other fresh food delivery services such as Meituan Maicai, Dingdong Maicai and Meiriyouxian also reported sales that were two to four times higher than last year's Chinese New Year. The demand for deliverers is therefore very high at the moment. Alibaba's Hema supermarkets (also known as Freshippo), one of the players who deliver supermarket products at home, talked to 30 restaurant chains that have had to temporary close their businesses. Alibaba temporarily deployed the staff of those chains as couriers. JD.com launched a similar initiative for its 7Fresh super brands, which also offer home delivery, JD Doajia delivery service and other divisions.

Various tech media predict that the forced use of home delivery of supermarket products will lead to greater acceptance of this struggling sector that has so far managed to survive on capital injections by the major internet companies.

Home delivery is not without risks in terms of contamination. Delivery drivers are often are stopped at the gate and prohibited from entering residential communities. There is also increasing attention for contactless delivery. Meal deliverer Meituan Dianping quickly rolled out "contactless delivery" around hospitals. Instead of having to bring the meals inside, the order is placed outside in a locker and the medical staff are given a code with which they can open the locker. Meituan plans to roll out contactless delivery to 184 cities. Smart, but as a fellow China watcher pointed out, this was something Meituan had probably already been working on for some time. That’s because delivering at the front door or waiting for the customer to come down from his apartment to pick up his order often resulted in a lot of lost time for the deliverers and therefore inefficiency.

To prevent the virus from spreading, the Chinese government increased the number of days off during Chinese New Year by an extra week. Citizens were asked to leave the house as little as possible. After this extra week, many companies were told to remain closed for a week longer than during a regular New Year, other companies asked their staff to work from home and some schools announced that they would not open again until the end of February or mid-March. And this compulsory staying at home lead to completely different life patterns ...

If you need to stay at home that much, you obviously need something to kill time. In the first weeks it was mainly the gaming and video platforms that benefited. The Chinese search engine Baidu showed a 60% increase in the number of searches for the word “gaming” (游戏) and major gaming influencers saw their number of followers explode. Tencent's Honor of Kings led the way with 100 million daily active users, 30 to 40 million more than usual. Other estimates even totalled 150 million; the largest number of daily users ever. On March 11, the servers couldn't even handle the request for Honor of Kings and were temporarily overloaded.

Because the government closed the gyms to prevent the virus from spreading, citizens resorted to fitness apps such as Keep. Many gyms also offered classes via live streaming video on Douyin, the Chinese version of TikTok. China's second largest e-commerce company, JD.com, experienced a strong increase in the sales of a number of product categories in their online store compared to the same period last year. Sales of gaming devices and fitness equipment doubled, as did sales of home projectors.

The Chinese New Year is normally an important period for the release of new blockbuster films. But cinemas remained empty or closed during the Corona crisis. For some brand-new films, therefore, distributors have skipped the cinema and tried to secure some income by offering the content on major video streaming platforms. The Enter the Fat Dragon movie appeared on the platforms of iQiyi and Tencent video. Bytedance paid nearly $100 million to broadcast the movie Lost in Russia for free on its video platforms Douyin Huoshan and Xigua. This promotion was primarily designed to attract new users to those platforms. Lost in Russia was the third film after two popular predecessors Lost in Thailand and Lost in Hong Kong, so it was assumed that many people would like to see the sequel. In addition, Bytedance was able to sell advertisements for streaming the film. An estimated 180 million people watched the movie, and Xigua continued to head the iOS app lists for a week.

Clubs also had to close their doors temporarily, but some of them decided to broadcast hour-long DJ sets via Douyin. At two of those shows, the DJs earned $100,000 and nearly $300,000 respectively in virtual gifts from viewers. The popular Strawberry Festival, which had to cancel its event, also launched a number of previously recorded performances by artists via the Bilibili platform. Meanwhile, video platform Kuaishou aired live performances and DJ shows for a week. Safe to say that the Chinese kept partying hard during the crisis.

Working and learning from home

But in the end, after all that gaming and video watching, the economy had to keep running as well. Since many companies kept their offices closed, employees were asked to work from home. In recent years, several major Chinese internet players had already released collaborative enterprise software to facilitate this. Alibaba launched DingTalk, Tencent WeChat Work and Tencent Meeting, Bytedance introduced Slack-like Lark and Huawei WeLink. On February 3, when many employees logged into these apps from home, the servers of DingTalk and WeChat Work spontaneously overloaded. According to Alibaba, more than 200 million people worked at home that day. On Wednesday, DingTalk was the most downloaded free app in China.

Alibaba's DingTalk primarily focuses on managing teams while Tencent's WeChat Work offers many CRM-like options for engaging with customers. The apps also facilitate online meetings and live streaming. What’s striking is that the Chinese ‘addiction’ to beauty filters surfaces here as well: WeChat Meeting added beauty filters to the app and no less than 55% of the users took advantage of them. Incidentally, 55% of those were women and 45% men! DingTalk asked users what additional functionality they would like to see added to the app most. There were four options to choose from. The results:

But let’s not forget about the students. Schools announced they would remain closed until the end of February or March. But in a country as much focused on education as China, that doesn't mean just watching movies and playing video games for another month. No, the situation seemed to boost another highly competitive sector: online education.

Normally it’s the private education platforms that are most active in this market segment. Take VIPKid, an online service focused on English education through live streams with teachers from foreign countries. Because of the Corona crisis, the platform offered 1.5 million free courses for children aged 4 to 12. Marketing trick or charity? VIPKid had been struggling with high acquisition costs for new users for some time and they seem to have thought that the corona crisis could offer new opportunities. The Chinese video platform Youku also offers free lessons on its site, as well as other players from the online education market like Squirrel AI, New Oriental Group and iTutor.

But most of those platforms offer extra education on top of regular national education. What made the situation with students staying home particularly remarkable, was that possibilities were sought to enable them to take lessons with their own teachers. They did this using live streaming platforms. Alibaba's DingTalk started training teachers how to use the software. No less than 600,000 teachers and 50 million students started livestreaming via DingTalk on March 10. JD's cloud video conferencing platform was also free to use and the company offered schools and students in Hubei online classroom facilities. In addition, the Chinese Ministry of Education announced in mid-February that it would launch a national "internet cloud classroom" full of teaching materials for students from the first to the third group of secondary school.

Incidentally, the deployment of this new technology is not without fits and starts. It takes a lot of getting used to and the service desks of the facilitating platforms are working overtime. On Chinese social media you can find funny stories about things that go wrong during the learning curve. One teacher gave a long lesson via live streaming but did not notice that the microphone was "mute". Students tried to warn by phone, but the sound on the teacher's smartphone was also turned off. Another teacher asked 46 students to "like" the lesson in the app. Spontaneously, the teacher received 12 million likes. The lesson turned out to have been publicly broadcasted.

China’s road to recovery was (and still is) long, painful and full of lessons learned. If Europe wants to learn from China’s experiences in order to avoid making the same mistakes, it’s important that we keep monitoring their progress.

That’s why nexxworks is organizing a free three-part webinar series (as of 20/3, 3 consecutive Fridays at 10.00 CET - featuring myself, Jan Van Loon and Pascal Coppens) to inspire you in any way we can. You can join here for free.