What the movie 'The martian' can teach companies about disruptive innovation 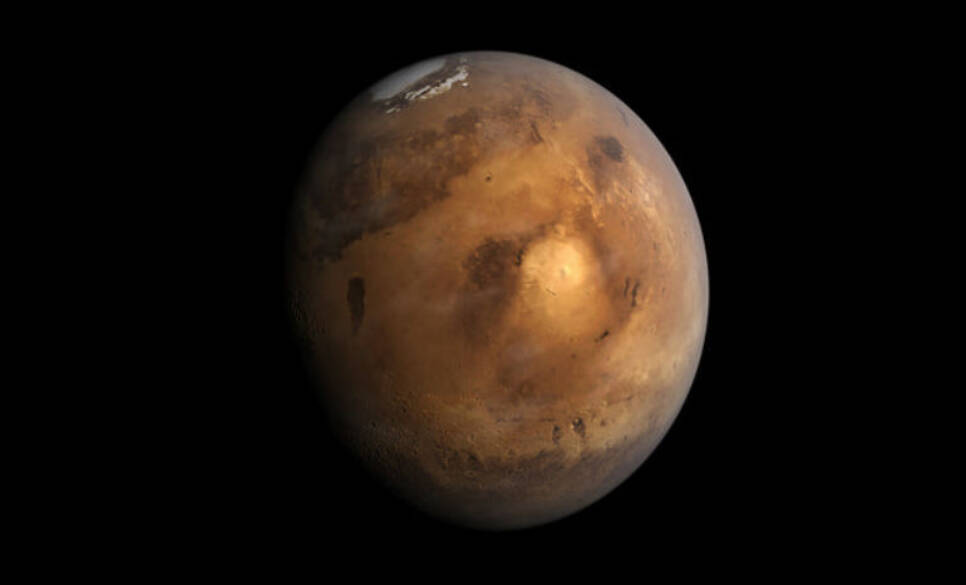 If you haven’t rethought your current business model, you’re doomed. In fact, you’re losing oxygen already. In The Martian, Watney’s first reaction to his problem was ‘I don’t wanna die’. But his second response was, ‘I might as well just try to survive and find a way out’. He understood that standing still would mean running out of time. I guarantee you the same thing is true for your company.

Just like you, Watney didn’t know where to get started, which made his situation seem hopeless. Of course, the natural reaction in this kind of a situation is to fall to the ground and feel sorry for yourself. But Mark knew this doesn’t achieve anything, and only wastes his precious time. He needed to be proactive, and take charge of the tragedy. So he got right to work, relying on his intelligence and training to make the best use of his limited resources. This is what I’d like to call contextual creativity: finding a solution even in a condition of limited resources.

No matter how big the problem you need to start chipping away at it directly as soon as possible. Just work yourself through it step by step. Chop one big problem into manageable little pieces. You have less time than you might think, and you can’t afford to lose it. Watney realizes this, too: he manages to reshape his environment to make sure he finds a solution. Watney calls himself a pirate, because he has no choice other than breaking the rules in order to tackle the problems that would otherwise lead to his demise. Thinking this way, was ultimately what helped him solve his problem.

#2 Dare to rebel to let innovation spread like a virus

By first tackling the very problem right in front of you, it makes it easier to solve the second one. At one particular moment, Watney contacts the earth, and by behaving like a pirate, he influences the rest of his team to think in that way, too. He manages to convince the mothership crew - which is at that particular moment flying back to earth - of returning for him. That’s how Watney inspires his fellow astronauts on the ship to rebel against the NASA.

And as an organization, you really need to think and act like a pirate too, at least when it comes to innovation. When others notice and understand that behaving like a pirate can actually help you advance and progress, this “renegade” approach will spread like a virus throughout your team and change your whole organizational culture! Because remember, you can only change the way you are doing things right now in a radical way by getting everyone else on board too. That’s the only way to keep your company flexible enough to stand out from the crowd, not just today and tomorrow, but the day after tomorrow, too.

There’s a moment early in the movie where Watney has been alone on Mars for three days, with no way to know if anyone knows he’s alive and no way to contact anybody. As he’s standing and watching a sand storm gathering outside, he declares to himself, “I will NOT die.” A little later, as he’s making progress on his survival plan, he says again, “In your face Neil Armstrong” and “F**k you Mars!” Even though he’s just starting out with his plan, and the odds seem long, he’s going for it!

You can see this kind of determination in a lot of the best startup and technology companies operating today. Uber is a great example. They’re a major, global brand and have an excellent model. But they’re not yet profitable, and in fact, they still lose a lot of money. But right now, that cost is all concentrated in their drivers, who will soon no longer be part of the company as Uber invests more and more in driverless cars. But meanwhile, the brand is spreading all over the world and becoming a fixture in people’s lives. Uber keeps doing this even when they’re losing money for now, because they want to be the first and only brand in a winner takes all market: that’s sticking to a plan even when it’s not working right away. And that’s the only kind of planning, dedication and execution that will make for a great company in the long run.

Join our Customer-Centric Culture Tour in Las Vegas in February to learn about customer-driven innovation and how your company culture fits in there! 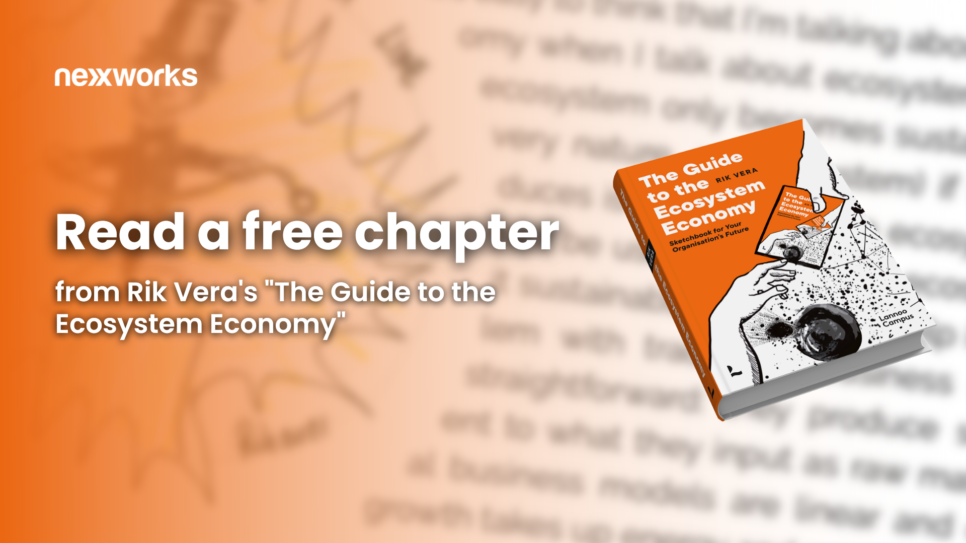 E-book
The Guide to the Ecosystem Economy (Chapter 6) 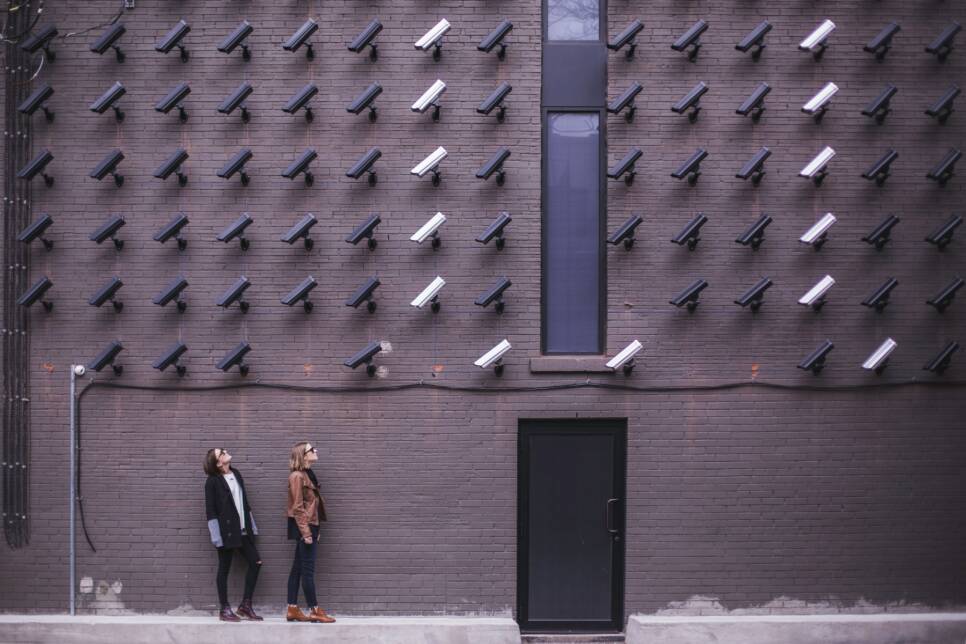 No items found.
We're no longer living in a democracy - Big Data is why & blockchain the answer 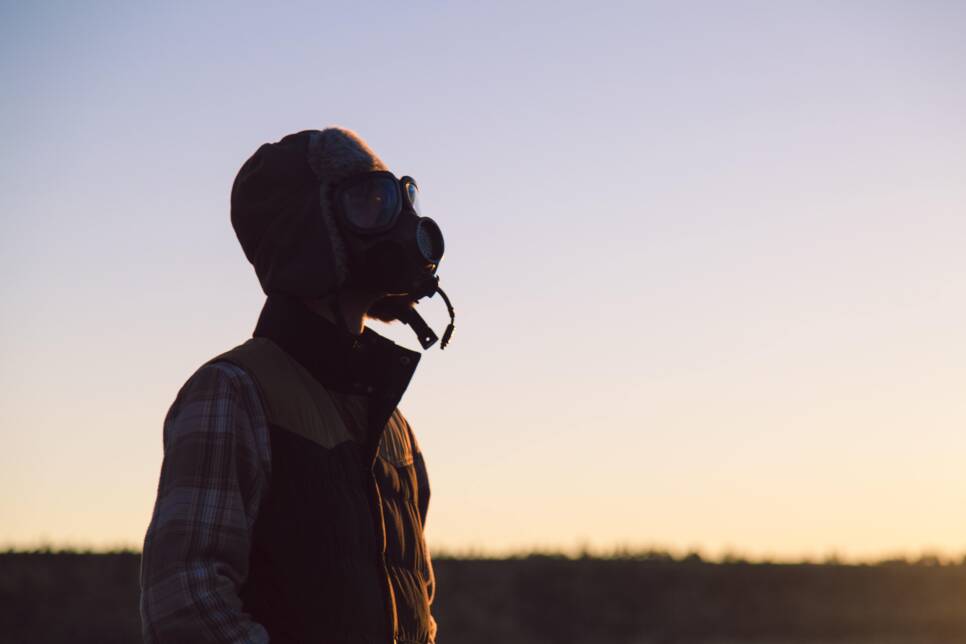