What The Best Innovators Do Differently

I’ve never really liked the phrase “innovate or die.” Why not, “finance or die” or “sell or die” or even “manage or die?” Clearly every business function is essential and... 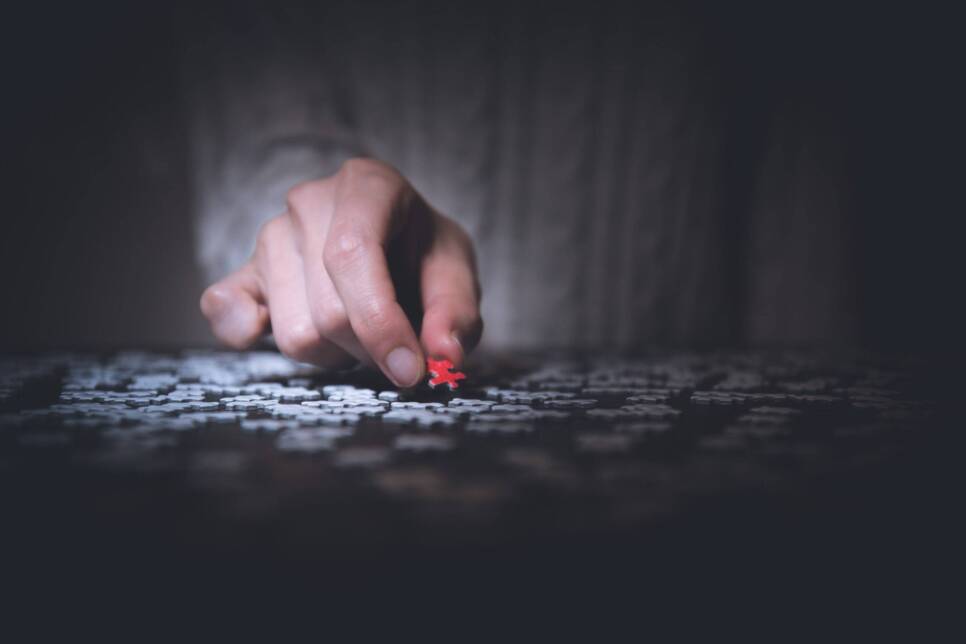 The company sold its software business in 2006 and decided to return to the original idea, but focused on a different problem. Instead of merely making matches, it would design algorithms to make engagements more successful. This time it began to gain traction and soon saw its business grow.

The team also began to see more problems it could solve. Freelancers needed to update their skills, so it added training and certification programs. Employers needed to track freelancers internally, so it created private talent clouds. Every new problem it identified led to a new solution and more value created. Elance merged with rival oDesk in 2014 to form Upwork, and continues to thrive to this day.

I found that every great innovator I met had a similar stories. To my surprise, most didn’t have a lot of ideas and the ones they did come up with weren’t necessarily any better than anybody elses. What they did have was a passion for solving problems. Some spent years or even decades to solve a single grand challenge. That passion, it seems, is what makes all the difference.

Another thing I began to notice with the best innovators, those who came up with ideas that truly changed the world, is that when they described their moment of discovery they didn’t recall any excitement. No high-fives. No shouting to the rooftops. No alerting of the media. Nothing like that at all.

Now don’t get me wrong. I’m sure that they felt excited, but it was other thoughts that were dominant. Did they get it right? What could they do to validate their findings? Were their other explanations that could explain the data they were seeing? How could they apply these new insights to a bigger problem?

One conversation in particular I remember is with Jim Allison, who developed cancer immunotherapy. When he described his discovery to me he said he “slowly started to put the pieces together.” He didn’t seem to feel brilliant. In fact, he seemed to feel a bit foolish for not noticing where the data was so clearly leading him.

Suffice it to say, nobody else saw it either until Jim pointed it out. In fact, for three years he had to pound the pavement to get anyone to invest in his idea (and that never makes you feel particularly good about yourself). But he saw that as just another problem to be solved and, through sheer will and perseverance, he prevailed. Untold thousands are alive today because he did.

3. They Are Active Collaborators

One of the people I enjoy talking to most is Bernie Meyerson, the Chief Innovation Officer at IBM. Bernie is not only a brilliant scientist in his own right, his position puts him at the nexus of much of the really advanced work being done in a number of fields. If something important is going on, chances are he knows about it. Besides, Bernie is a tremendous amount of fun!

He was also kind enough to write the Forward to my book, Mapping Innovation in which he recounts how he developed the Silicon-Germanium chips that make WiFi Internet connections possible. He explained how at each stage of the development process, they needed to widen the circle to bring in new people with the expertise to take the invention to the next level.

Innovation is never a single event, but a process of discovery, engineering and transformation and those three things almost never happen in the same place. So creating anything that’s truly new and important involves a series of handoffs. Your ability to create and manage those handoffs will, to a large extent, determine your ability to innovate.

The truth is that, when it comes to innovation, collaboration is a key competitive advantage. The lone genius is a myth. No one ever truly creates the future by themselves.

Everyone Can Innovate (Which Means That You Can Too)

G.H. Hardy was undoubtedly one of the great mathematicians of the 20th century, but he considered his greatest discovery not a theory, but a person — Srinivasa Ramanujan, the self-taught Indian prodigy. Ramanujan had sent his theories to three great English mathematicians, but it was Hardy — and only Hardy — who was able to see the breathtaking genius beneath the almost indecipherable scrawl.

That’s not to say that Hardy was the only one capable of recognizing Ramanujan’s genius, but he was the only one who took the time to look closely at the humble correspondence of a destitute Indian amateur mathematician. It was his passion, rather than any innate ability, that led him to greatness. In concluding his memoir, Hardy wrote:

The case for my life, then, or for that of any one else who has been a mathematician in the same sense which I have been one, is this: that I have added something to knowledge, and helped others to add more; and that these somethings have a value which differs in degree  only, and not in kind, from that of the creations of the great mathematicians, or of any of the other artists, great or small, who have left some kind of memorial behind them.

The truth is that seeking out problems to solve, rigorously checking your facts and actively collaborating with others who can drive an idea forward are all things that anyone can do, but most don’t. It is those things that set great innovators apart.

What makes the difference is not brilliance or even hard work. Lots of brilliant people work hard and achieve little. It is the passion to contribute something, to add not only knowledge but to the collective well being, that sets great innovators apart.

An earlier version of this article first appeared in Inc.com