What I learned solving a business crisis

By 2006 we knew we had a serious problem. Our company’s onetime flagship product, called Afisha, was in a steady decline and it was becoming all too clear that something... 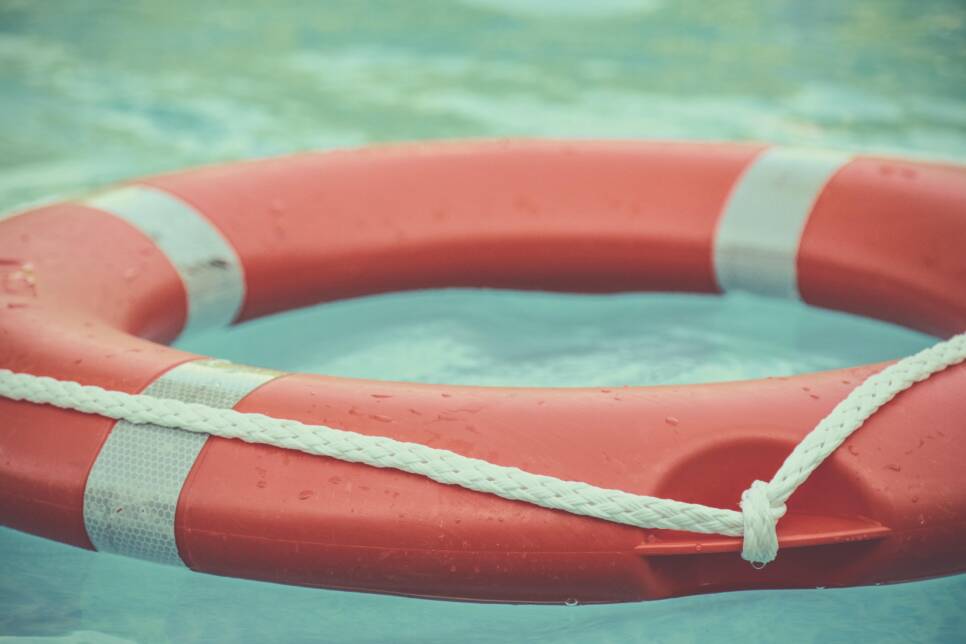 It was clear that the business was in crisis, but nobody was exactly sure what to do about it. Operationally, nothing had really changed. We still believed in our product and our people. Nevertheless, the marketplace had evolved and our business model, which once had seemed bulletproof, was no longer viable.

We didn’t know it at the time, but Afisha’s brightest days were still ahead. We were able to reimagine the business model, strengthen the brand and return to profitability. What we learned is that solving a crisis is not a straightforward linear process, but a journey of discovery. You never know what you’ll find so you need to be willing to experiment.

As I explained in Mapping Innovation, when Afisha came out in 2000, it was an immediate hit. At its core, it was simply a guide to restaurants, nightlife and other entertainment, somewhat similar to Timeout. Its restaurant, music and movie columnists quickly became tastemakers in Kyiv, while its sex advice column, achieved a cult-level status. Ad dollars soon came rolling in

In 2006, all of those elements that had made Afisha successful were still in place, but the business environment had changed significantly. The ad market, which had been worth less than $100 million dollars in 2000, was now quickly approaching a billion dollars. Strong multinational publishers like Hearst, Hachette and Rodale had begun investing heavily into Ukrainian versions of top international titles like Cosmopolitan, Elle and Men’s Health.

What we had to accept was that Afisha, although still popular with readers, was no longer a dominant brand. At the same time, the free distribution model which it had once depended on to quickly achieve wide readership was now seen as a liability among advertisers. That diminished our ability to command top ad rates while, at the same time, the booming media market sent our editorial costs through the roof.

None of this happened all at once, so it was easy to believe that Afisha was just going through a temporary downturn. It was only when we were able to acknowledge that our once-successful model had become fundamentally broken that we were able to start moving forward.

Once we had acknowledged the problem we assembled a meeting to come up with a strategy to move forward. This included the publisher and editor-in-chief of Afisha, several of the key staff, our company founder, me (as CEO) as well as several company leaders outside of Afisha who had specific knowledge and skills and who were widely respected.

The composition of the meeting was important. Clearly, the Afisha team had to be deeply involved in the process. Having the company founder and me there made it clear that the business had the full backing of the executive leadership. However, in many ways, it was those outside the core Afisha team who had critical impacts.

For the Afisha team and the executive leadership, the business model was so familiar it seemed almost like second-hand. Bringing in other leaders from around the company helped us look at the business in new ways. They asked questions that challenged us, made observations that we hadn’t seen and suggested things that wouldn’t have occurred to us.

As the working group met and got down to business, we began to identify problems. First, as noted above, the competitive landscape had shifted dramatically and, although Afisha remained a beloved brand, international titles had taken away significant market share. Second, the free distribution model was no longer financially viable.

As we discussed options, we were able to quickly build consensus on two actions. We would redesign the magazine and the website to beef up the editorial content and better compete with the international titles. We would also look for partners to license Afisha to other cities in Ukraine and create a more national brand.

We also came up with a third option that was considerably more speculative. For years, we had been giving paid subscribers Afisha cards to receive discounts at local merchants. We thought that we could add value to the card by creating an event calendar that was exclusive to Afisha card holders.

Our reasoning was that if we could increase subscribers through upgrading the Afisha card, we could reduce our reliance on free distribution and improve the economics of the business. It seemed like a longshot, but it was also low risk. All we had to do was sign up some partners for events and publish an event calendar in the magazine and on the website.

The editorial and licensing strategies, which seemed like no brainers, were, at best, mildly successful. Readers seemed to like the new design and expanded editorial content, but then again they liked the old Afisha too. We were able to set up licenses for five major Ukrainian cities, giving up close to national coverage, but the licensees struggled to earn a profit.

The Afisha card strategy, on the other hand, was an unexpected hit. We had hoped to be able to do one event a week, but were soon so deluged with partners that we had to limit events to one per day. From happy hours and shopping nights to club openings and movie festivals, it seemed like everybody wanted to work with us.

Before we knew it, we were able to upgrade events from a promotional activity to a seriously profitable business. We organized a nationwide Frisbee contest for a beer launch, a French movie festival for an upscale coffee brand and organized party trips with sponsors. To our amazement, the business just grew and grew.

What we learned from the experience is that you can’t plan your way out of a crisis. If we were able to plan effectively, we wouldn’t have been in the crisis in the first place. Our success wasn’t the product of our own brilliance, but our willingness to experiment. That’s how we came across the “happy accident” that led to the events business.

The truth is that it takes some bad luck to get into a crisis and it takes some good luck to get out of one. Sound management can help stem the bleeding, but if you are ever going to rebuild a successful business, you have to experiment and allow for the unexpected.