"We’ve reached a point where a neural network can inventory the psychological suitability of employees, for future reference"

To some people that will sound like pure science fiction. Others will view it as the ultimate Big Brother-nightmare. Indeed, we’ve now reached a point where we can ‘train’ a... 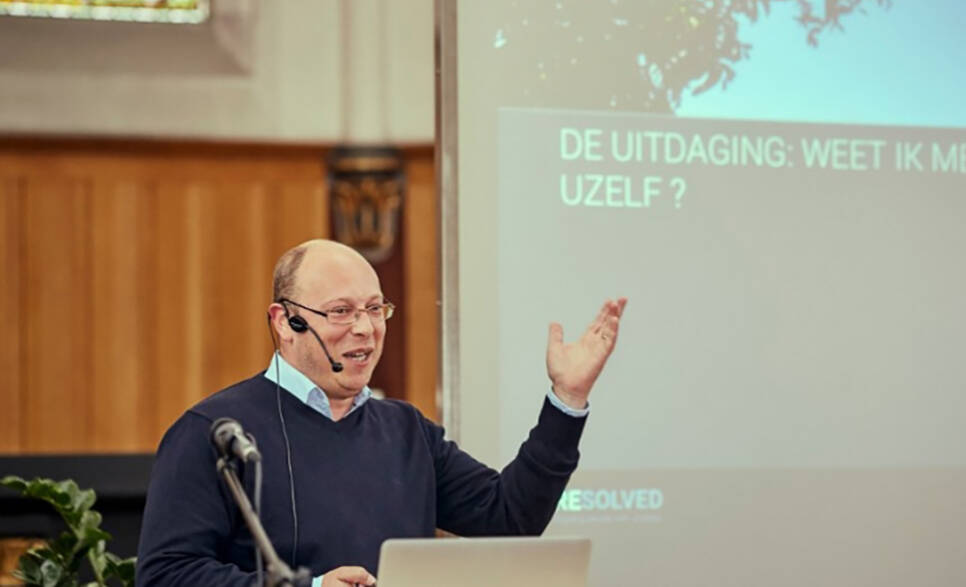 The heart of this approach is – yes, you’ve guessed it – data! Lots of (reliable!) data. “Which is becoming ever more available because virtually all companies, anno 2017, include some kind of automated test or other in their recruitment procedures. An employee performance appraisal, psychological tests, you name it. In addition you could – once you’ve built such a model – just as easily use it predictively. For example: we recruit somebody new, we put their variables in our computational model , knowing already how our psychological variables affect the output. What are the chances that that specific person will exceed the normally expected output?"

So, as HR Manager, you suddenly gain a good insight into somebody’s future potential, e.g. so that they can grow internally to a certain post. But on one, important condition: you should also take the ‘time factor’ into account. People are, after all, complex beings. They can evolve, and are self-learning in some areas. They can, to some extent, adjust and correct their behavior, so that it’s never linear. Which implies, therefore, that the use-by date of your predictions and your measurements is indeed limited. So we must take care that people aren’t pigeon-holed too early in their careers."

“If you tackle this correctly, you can indeed predict where somebody, within the existing context and with their current skills, would perform best within your organization. But contexts do change and, for that reason, it would be useful if – in the future – we could regularly collect new data, so that you could update your employee predictions. This is an area in which AI could really prove its added value.”

And that’s just the start…

That’s still in the future, you might say, but the possible applications of big data in HR policy go much further than that. “Imagine that you could also distil data from the dozens of emails that pretty much everyone sends daily in an office environment. That may sound a bit far-fetched, but it’s perfectly possible, today already, to ‘mine’ a large number of personality traits from email messages. Given that someone’s personality is, by far, the main predictor of their behavior ‘tomorrow’, even though it constantly changes and evolves, then we can learn a great deal from that data with a view to deploying that person at a higher level.

Also, if we learn, from your emails, that certain behavioral traits – that often recur later in life – really are a core part of your personality, then we can, of course, draw conclusions from that too. Does that automatically mean that you won’t be adjudged suitable for a certain job? Not necessarily, but it does imply, at least, that your employer will, at the very least, have to support you significantly if he gives you a new job that’s not really up your street, because of your personality.”

"If we learn, from your emails, that certain behavioral traits – that often recur later in life – really are a core part of your personality, then we can, of course, draw conclusions from that too"

Big Brother is peeping round the corner, more and more – something that Bernie Caessens knows all to well. “Don’t be deceived: the technology to do this already exists, and is readily available. Just surf to the website of the former IBM Watson, click on ‛personality insights’, enter a short text about yourself and the system will then distil a personality profile from that. Take it from me: that will turn out to be astonishingly accurate!

I, for one, am pursuing this kind of technology. Some other companies are doing that too, even at this early stage. But we ought also to dare ask the question: are we not digging too deep into people’s private lives? I therefore think that it would be better to market this as a supporting technology for firms that are wholeheartedly open to this approach.”

In the knowledge that your average recruiter will only look at a CV for about ten seconds, it’s obvious that this technology should be used, first and foremost, for recruitment processes. Caessens: “Why shouldn’t we replace the judgment skills of that recruiter with the intelligence of a machine that can do this work faster and more accurately? And most certainly if that machine is fed not only a CV but, if at all possible, a letter of motivation too. This also frees up the recruiter; (s)he then has more time, later on, to have a good face-to-face chat with the most interesting candidates. Big institutions, like the EU, for example, are currently saddled with a battery of recruiters who, in fact, do nothing but screen CVS. That is, of course, a quite substantial cost item. If a neural network can do that tomorrow with just as much precision, then it could save you a great deal of money.”

“For the time being, it still seems a far-from-my-bed show, but a large number of big multinationals are already giving this serious consideration, if not more,” Caessens observed. “I can’t be 100 per cent sure, but I suspect that Google is already employing at least one technology that is closely related to this. When enterprises, these days, think of AI, HR is probably not the most obvious domain in which to apply it.

There is doubtlessly some hesitance too about using this technology if, by doing so, we are going to inventory real traits or feelings of employees, for future reference. In a work context, for sure, this would be a very delicate subject. Nonetheless, in the long run, I think this approach is unstoppable."

"The advantages are countless: both white- and blue-collar workers will know exactly where they stand, at any given moment, what tasks they can (or cannot) handle in their job and which challenges still need to be addressed"

"From a purely rational perspective we are all part of a mathematical model, in which employees and employers exchange something with each other. The employee puts physical efforts, expertise or know-how at the employer’s disposal. In return, the employer offers money and other forms of remuneration. I believe that this kind of new technology will play a key role in that. It will feel intuitively wrong, and we may be fearful of it, but job candidates really can be summed up in figures."

"For the time being, it still seems a far-from-my-bed show, but a large number of big multinationals are already giving this serious consideration, if not more"

"Intelligence tests were the first, albeit hesitant move in that direction, but this technology goes far beyond that and therefore has much more potential. Imagine, indeed, that you do away with that all-defining test moment and evolve, instead, towards a kind of permanent test that measures the mental evolution of people over their whole career? The advantages are countless: both white- and blue-collar workers will know exactly where they stand, at any given moment, what tasks they can (or cannot) handle in their job and which challenges still need to be addressed (in order, later on perhaps, to move to another post).

Within ten years from now, I suspect that some major steps will have been taken in that direction. Not least because the power of present-day computers is so advanced that a decent gaming-computer with a good video card is already enough, by itself, to simulate a good-sized neural network.” 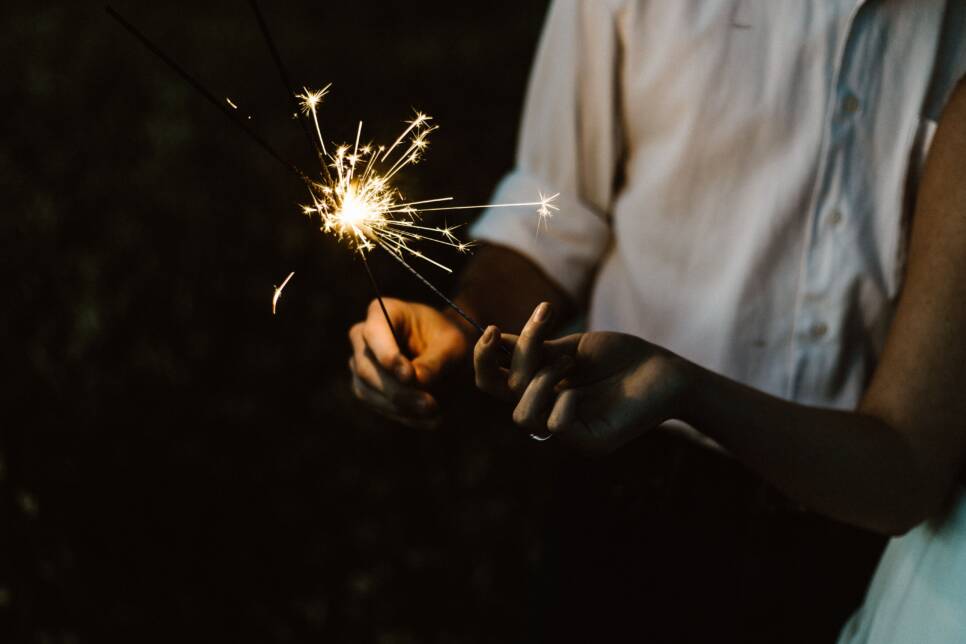 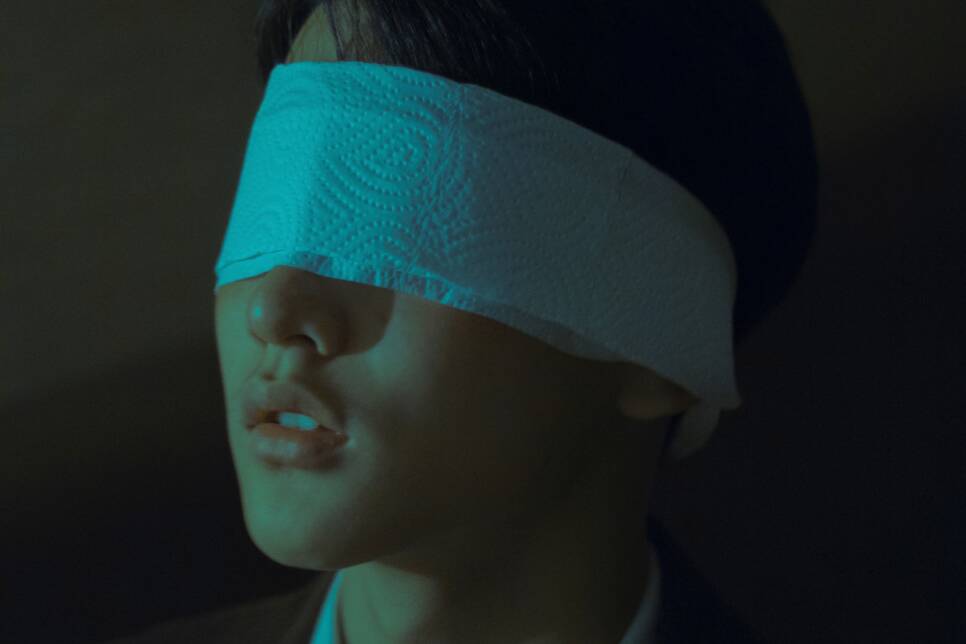 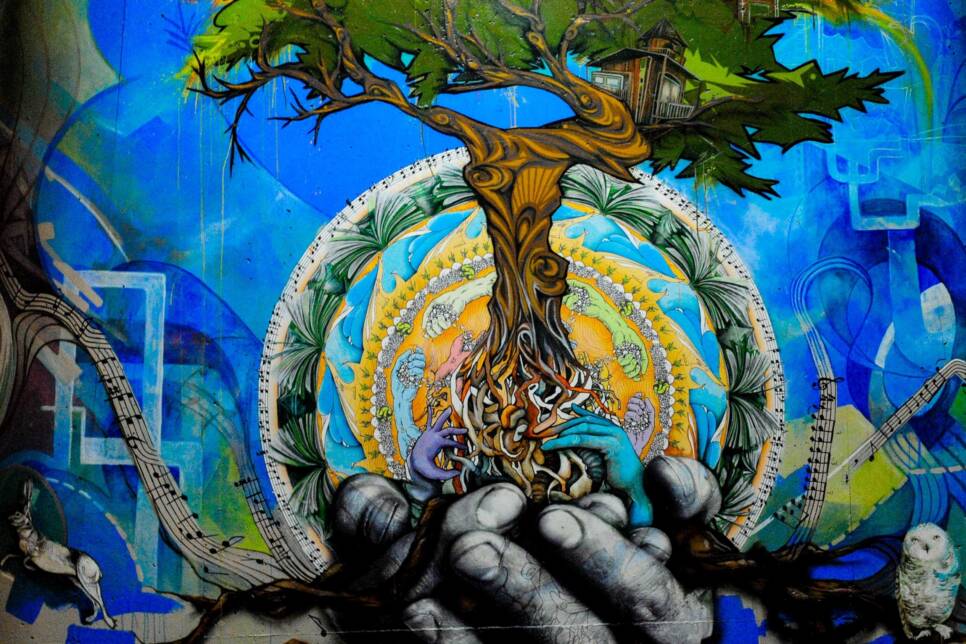