As the digital era is ending, we’re going to need to learn to combine long-range planning with empowered execution. 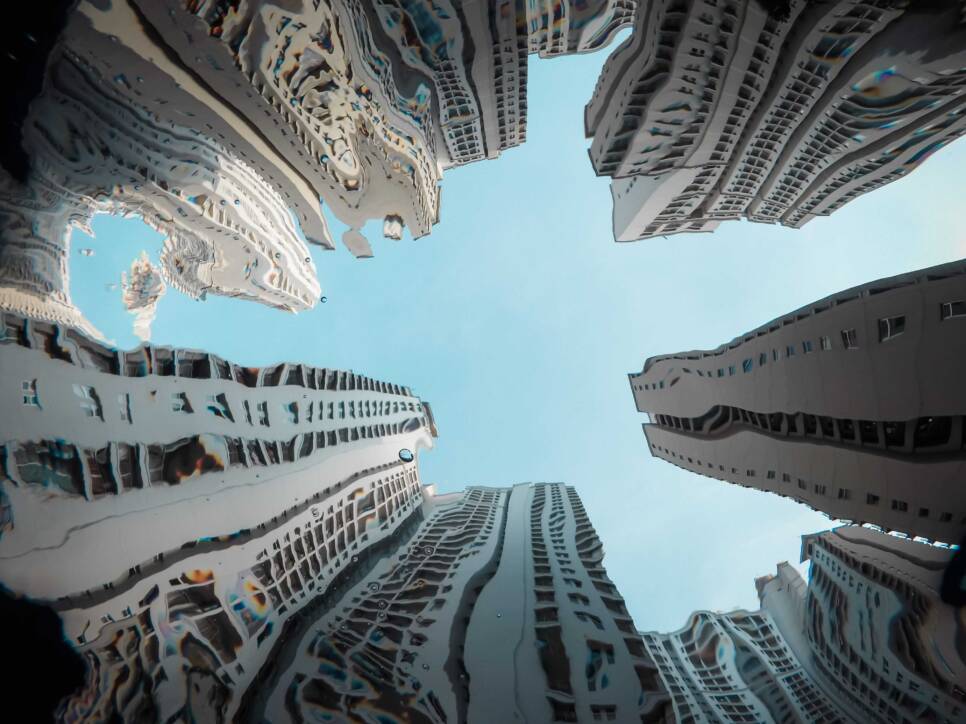 In the first half of the 20th century, Alfred Sloan created the modern corporation at General Motors. In many ways, it was based on the military. Senior leadership at headquarters would make plans, while managers at individual units would be allocated resources and made responsible for for achieving mission objectives.

The rise of digital technology made this kind of structure untenable. By the time strategic information was gathered centrally, it was often too old to be effective. In much the same way, by the time information flowed up from operating units, it was too late to alter the plan. It had already failed.

So in recent years, agility and iteration has become the mantra. Due to pressures from the market and from shareholders, long-term planning is often eschewed for the needs of the moment. Yet today the digital era is ending and organizations will need to shift once again. We’re going to need to learn to combine long-range planning with empowered execution.

Shifting From Iteration To Exploration

When Steve Jobs came up with the idea for a device that would hold “a thousand songs in my pocket,” it wasn’t technically feasible. There was simply no hard drive available that could fit that much storage into that little space. Nevertheless, within a few years a supplier developed the necessary technology and the iPod was born.

Notice how the bulk of the profits went to Apple, which designed the application and very little to the supplier that developed the technology that made it possible. That’s because the technology for developing hard drives was very well understood. If it hadn’t been that supplier, another would have developed what Jobs needed in six months or so.

Yet today, we’re on the brink of a new era of innovation. New technologies, such as revolutionary computing architectures, genomics and artificial intelligence are coming to the fore that aren’t nearly as well understood as digital technology. So we will have to spend years learning about them before we can develop applications safely and effectively.

For example, companies ranging from Daimler and Samsung to JP Morgan Chase and Barclays have joined IBM’s Q Network to explore quantum computing, even though that it will be years before that technology has a commercial impact. Leading tech companies have formed the Partnership on AI to better understand the consequences for artificial intelligence. Hundreds of companies have joined manufacturing hubs to learn about next generation technology.

It’s becoming more important to prepare than adapt. By the time you realize the need to adapt, it may already be too late.

Building A Pipeline Of Problems To Be Solved

While the need to explore technologies long before they become commercially viable is increasing, competitive pressures show no signs of abating. Just because digital technology is not advancing the way it once did doesn’t mean that it will disappear. Many aspects of the digital world, such as the speed at which we communicate, will continue.

So it is crucial to build a continuous pipeline of problems to solve. Most will be fairly incremental, either improving on an existing product or developing new ones based on standard technology. Others will be a bit more aspirational, such as applying existing capabilities to a completely new market or adopting exciting new technology to improve service to existing customers.

However, as the value generated from digital technology continues to level off, much like it did for earlier technologies like internal combustion and electricity, there will be an increasing need to pursue grand challenges to solve fundamental problems. That’s how truly new markets are created.

Clearly, this presents some issues with resource allocation. Senior managers will have to combine the need to move fast and keep up with immediate competitive pressures with the long-term thinking it takes to invest in years of exploration with an uncertain payoff. There’s no magic bullet, but it is generally accepted that the 70/20/10 principle for incremental, adjacent and fundamental innovation is a good rule of thumb.

When Sloan designed the modern corporation, capacity was a key constraint. The core challenge was to design and build products for the mass market. So long-term planning to effectively organize plant, equipment, distribution and other resources was an important, if not decisive, competitive attribute.

Digitization and globalization, however, flipped this model and vertical integration gave way to radical specialization. Because resources were no longer concentrated in large enterprises, but distributed across global networks, integration within global supply chains became increasingly important.

With the rise of cloud technology, this trend became even more decisive in the digital world. Creating proprietary technology that is closed off to the rest of the world has become unacceptable to customers, who expect you to maintain API’s that integrate with open technologies and those of your competitors.

Over the next decade, it will become increasingly important to build similar connection points for innovation. For example, the US military set up the Rapid Equipping Force that was specifically designed to connect new technologies with soldiers in the field who needed them. Many companies are setting up incubators, accelerators and corporate venture fundsfor the same reason. Others have set up programs to connect to academic research.

What’s clear is that going it alone is no longer an option and we need to set up specific structures that not only connect to new technology, but ensure that it is understood and adopted throughout the enterprise.

The shift from one era to another doesn’t mean that old challenges are eliminated. Even today, we need to scale businesses to service mass markets and rapidly iterate new applications. The problems we need to take on in this new era of innovation won’t replace the old ones, they will simply add to them.

Still, we can expect value to shift from agility to exploration as fundamental technologies rise to the fore. Organizations that are able to deliver new computing architectures, revolutionary new materials and miracle cures will have a distinct competitive advantage over those who can merely engineer and design new applications.

It is only senior leaders that can empower these shifts and it won’t be easy. Shareholders will continue to demand quarterly profit performance. Customers will continue to demand product performance and service. Yet it is only those that are able to harness the technologies of this new era — which will not contribute to profits or customer satisfaction for years to come — that will survive the next decade.

The one true constant is that success eventually breeds failure. The skills and strategies of one era do not translate to another. To survive, the key organizational attribute will not be speed, agility or even operational excellence, but leadership that understands that when the game is up, you need to learn how to play a new one.