Three things I learned at the brainwash festival

Last weekend I attended the Brainwash festival in Amsterdam and was able to listen to some fantastic speakers like Philipp Blom, Grace Blakely, Rutger Bregman, Eric Lonergan and many more... 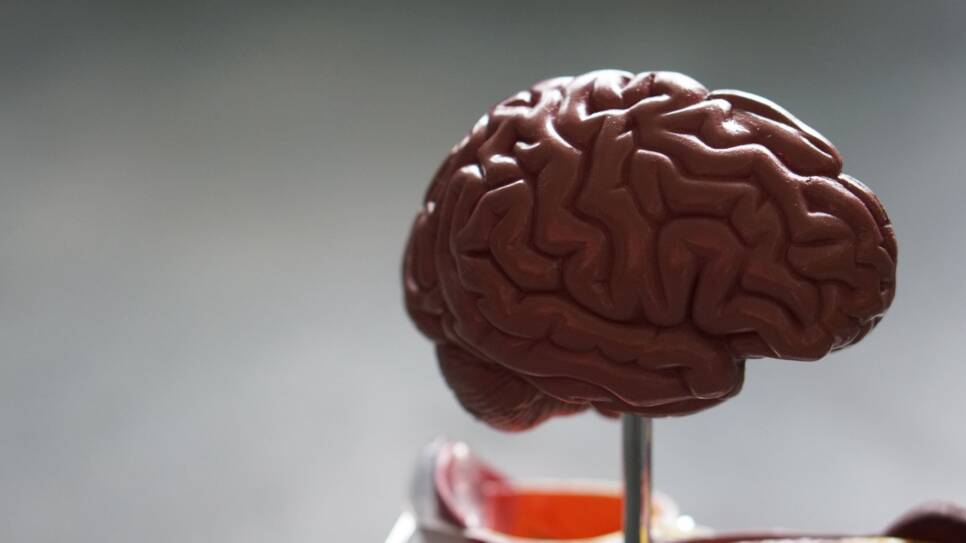 I won’t discuss all of them in depth, but the last point, about polyphony spoke to me the most (I borrow the term from Moroccan-Dutch writer and journalist Abdelkader Benali who talked about (Dutch) “meerstemmigheid’) and so I’ll elaborate a bit on that. The reason why is that I recognized a pattern from other talks I’ve been following. An example is Reon Brand’s talk at the Pioniersafbriek last week where he talked about 4 different co-emerging futures which will co-evolve and impact each other simultaneously to form something that will hold elements from all of them. Though he had a favorite form of future - called Gaia, an eco-centric future, valuing diverse ecosystems - he saw the other 3 (called Etherea, Immortalia and Habitania) as just as impactful.

In a world filled with different options and opinions, it will help us forward not to view one of them as right and the others as wrong. It’s about seeing and accepting that different voices want different things and speak different languages but that that is ok. It’s “and” thinking, not “or” thinking.

It’s about reframing what we see as “not right” (with a value attached to it) as just “other”.

Abdelkader Benali illustrated his point about polyphony with the identity crisis he faced as a young child when his teacher told him that a banana was called a “banaan” (Dutch) while his family said it was a “platano” (Moroccan). For each of them, it was one thing, not both. Growing up, he came to the conclusion that both were right and that both parties needed to respect that.

But for me, this concept of polyphony goes beyond cultural diversity.

Dutch historian and author Rutger Bregman told us that the most successful movement are often coalitions of people who have very different backgrounds and opinions, but strive for the same goal. The abolitionist movement is a beautiful example of that. A bad one is climate change, which has come to be seen as a left wing issue, when it’s relevant for all and should be tackled by all.

Decoupling the problem from the solution

That’s why he advocated that we need to learn to decouple the problem (like climate change) from the solution (electric energy, solar power, nuclear energy…) and strive towards a common goal (with multiple solutions side by side).

We need more poly-cognition (not sure if that’s a word but I was inspired by the concept of polyphony), more Janusian thinking (being able to envision an idea as well as its opposite), more holism if we want to be able to tackle the huge societal and environmental challenges we are currently facing. One track thinking and solutions do not work in a complex interconnected environment. What we need are different views and voices working together with multiple solutions at the same time.

That’s why I was a bit surprised at cognitive psychologist, psycholinguist and popular science author Steven Pinker (who I immensely respect) who pleaded for more rational thinking as the be-all and end-all solution, because it “leads to better choices in our lives and in the public sphere, and is the ultimate driver of social justice and moral progress”.

We live in highly emotional times, partly caused by algorithms that are biased towards radical feeling like anger or shock. I really don’t think that this type of opposite thinking – counter disinformation and radical emotions with pure rationality – works in a system that is already highly polarized. I think acceptance might play a more important role: accepting that humans are highly emotional and see how we can work with that TOGETHER with rational thinking.

So, not (radical) emotions OR rationality. But both.

Take anger, which was the topic of economist and co-author of Angrynomics Eric Lonergan’s talk about angrynomics. Traditionally we see this as a negative emotion, but that depends on which type, according to Lonergan. Moral outrage is what can regulate society, in response to injustice and wrongdoing. It’s the type of anger that drives Greta Thunberg. Tribal anger, on the other hand, can often be more destructive: it’s for instance what drives hooligans.

So rather than ‘fight’ anger with rationality, let’s try to accept it more, try to find out what drives it and work with it.

Sometimes it is better not to choose and leave what’s “right” in the middle. It might be the most effective way to find common ground and form a powerful coalition of dissenting voices that are working towards tackling common goals like working on the climate problem. Choosing often does means loosing.

In fact, I don’t think Steven Pinker was not right (gotta stay consistent with my own point, right?). He’s a highly intelligent person, making a lot of good points, some of which I liked more than others. So did I learn a lot from him? Did his opinion - that was different than mine - broaden my view? It certainly did. Which is why, to conclude, I would also advise you to seek out more dissenting voices and listen to them with an open mind: not with the intent to refute them, but to see if you can find things you do agree with, at heart, or even find things that you hadn’t thought of yourself.