These are the 8 pillars of the most innovative companies

When I wrote 'The New Normal' to address the concept of 'digital', many companies were preparing their long-term vision in a neatly labelled '2020 strategic plan'. In those days I... 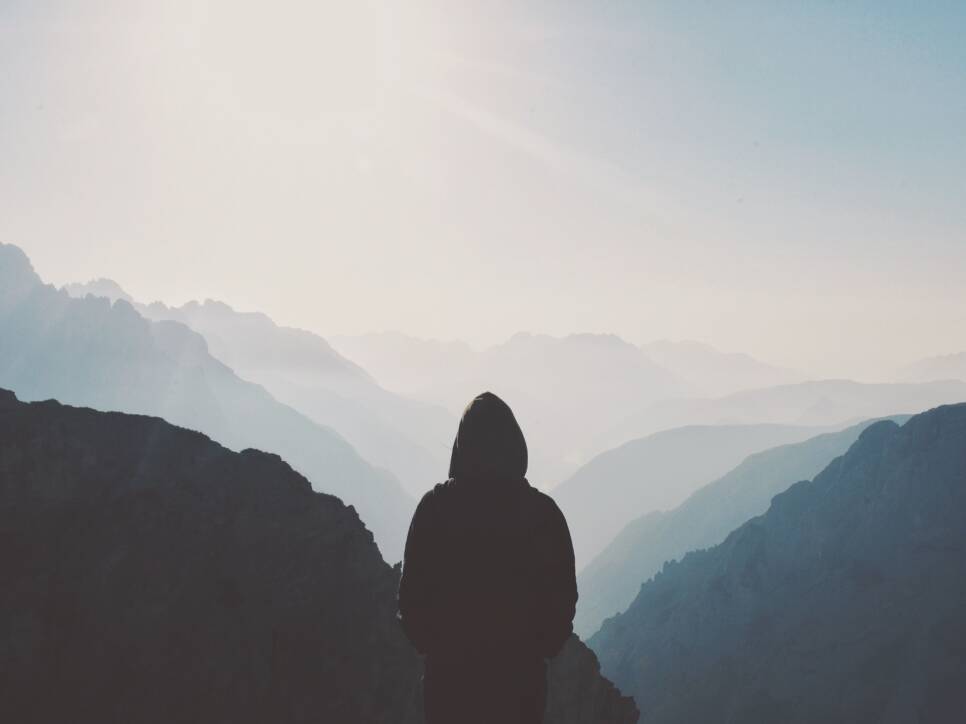 2020 is no longer the future. And the New Normal of digital has nicely settled in. Today, we have a new set of New Normals. Plural. There is no ONE New Normal anymore. There are eight:

For my kids, Social Media have been their most natural way of connecting, sharing and communicating. They have never known otherwise. It is how they find information, seek entertainment and distraction, are part of a community or influence and be influenced. I shiver when I hear people talking about the 'digital natives' since I don't believe that the next generation can be categorized only by their ability to turn something on or off. What I prefer is to look at this next generation as 'network natives', for they have learned how to behave 'in the network'. They search in the network, reach out in the network, and connect in the network. Social Media is constantly evolving. New platforms rise and fall, but this is no longer a phenomenon that will erode. To the contrary, it has become part of the New Normal arsenal.

Consumers are notoriously tricky to reach. And it gets more difficult by the day. They don't just live on the web alone, or in the mobile universe, using myriads of platforms and systems. They are known to occasionally venture out in the real world as well (some more than others). The horror of it all is that the ways that we can reach others, just keep on growing. Even communicating with my own family members can be a living nightmare, forcing me to really overthink where my chances of success are the highest. I might still be able to reach my wife with a text message, perhaps connect to my son with Messenger, and maybe reach my daughter with an Instagram DM. And if I'm very lucky, I’ll receive their attention on the family WhatsApp group.

In today's world, understanding a consumer’s needs, behavior and preferences, and then orchestrating personalized communication with them is no longer considered black magic. We want to tailor messages, personalize communications, and provide one-to-one intimacy. Multichannel marketing has become the standard platform for understanding customers, knowing where they are on their journey and triggering actions with desirable customer outcomes.

The iPhone was only introduced in 2007. Sure, the concept of a Smartphone existed before that, but when the iPhone exploded onto the scene it created a revolution in our behavior. I wouldn't dream of leaving home without the comfort of this most personal of devices. Not only has it become our true source of information, dictating the rhythm of our lives, it is rapidly becoming our interface to the world. Asia has been a true forerunner in making mobile the 'standard operating mechanism' in their quest to unlock the world of services and interactions.

People spend fortunes on the latest Mobile device, gobble up wireless bandwith at an alarming rate, and platforms such as Android and iOS have become global superpowers that control a significant part of our lives.

Platforms are rapidly turning into the standard economic model of growth for the 21st century. Because of the scale reaction of digital and online as well as the 'network effect' - which can trigger a chain-reaction of exponential growth - we see the rise of 'network economies'. Platforms are often under attack these days, primarily because we seem to have nurtured 'category kings' that become dominant very quickly. You can have a lot of objections against Facebook, but honestly whyever would we join another social network if all our friends are there?

We're still grappling with their underlying economic mechanisms, but one thing is becoming very clear: Platform mechanisms are the new economic normal for the online age.

I love the saying: "There is no such thing as 'Cloud Computing', it's just somebody else's computer". Nothing could be more wrong, however. True, when you use a cloud service, you're using someone else's infrastructure. But the Cloud is much more than just remote servers, of course. It has allowed us to scale our computing needs almost instantly. In the past you needed to purchase expensive new servers if you wanted to increase capacity. Today the true power of the cloud is its 'elasticity' and ability to expand or shrink depending upon your needs. That, and its gentle ability to let you only pay for what you use.

In record time we've seen the growth of cloud providers like Amazon Web Services and Microsoft Azure. The economies of scale that they offer are truly unrivalled. And of course, they have become the true enablers of the startup age. Any kid with a credit-card can ‘shop’ at AWS, be operational in about 15 minutes’ time, and have more computing power at their disposal than the entire computing infrastructure of the Bank of America.

Not too long ago, developing applications was quite the Sisyphus labor. You would first take a very (very) long time thinking about what you (or your customer) and the end user – needed. Then you would very carefully and just as slowly design it and take eons to write the software. And at the end, you’d have to come to the sad and frustrating conclusion that the result was not exactly what users wanted. And then you’d have to start all over again. It seemed like a brilliant plot to annoy users, but, frankly, there was no alternative.

And then the startup scene took over the brilliant 'agile' movement. The truth is that startups just don’t’ have the luxury, or the funds to endure the tedious think-design-build-frustrate-reboot cycle. They just have to be much faster to incorporate user feedback. Enter the concept of the MVP (minimum viable product): this clever approach allows you to test your idea with a very basic version of your product or service, receive immediate user feedback, and then rapidly adapt and steer in the right direction. Agile spread very quickly. It did not just become a mechanism for software development, but a more widespread philosophy on how to tackle all sorts of projects. Today, it has been adopted by every type of organization: from the very small startups to the largest corporations.

One upon a time, we would store our information in robust databases. And that worked just fine until the World Wide Web happened. In the olden days we only needed to store limited amounts of information: the address and name of your customers for instance, or the orders they placed. But the advent of the web - even more so in its mobile version - unleashed a true tsunami of information, gushing out of all of our devices. Had the web had a voice of its own, it would have been chanting "Every click you make, every swipe you make. I'll be watching you". (No idea why, but I can actually hear it sing in South Park’s Cartman’s voice instead of Sting’s.)

And then Big Data entered the game. Its technology was first developed by companies like Google to analyze the vast rivers of information flowing through their servers. Today it has evolved into the standard technology for understanding and predicting the behavior of our customers in the New Normal.

Some of you might be less familiar with the term, but the API - the Application Programming Interface - has also become an absolute New Normal. An API essentially allows anyone to build applications very quickly by 'connecting' to existing services. In other words, you no longer have to build everything from scratch yourself. It is the technological equivalent of Newton’s infamous quote: 'standing on the shoulders of Giants'.

Let me give you an example. The map of your Uber application is firmly 'hooked' into the Google maps function with the use of an API. And when you text or call your Uber driver, Uber will 'hook in' the API of Twillio, a company that specializes in providing these type of communications services. And if you from your side would like to build in a 'call an Uber' button in your application, you can simple 'hook it in' by connecting to the Uber API.

Safe to say that the concept of API's has made the building of applications a lot easier, and has provided a framework where you can connect, click and snap all those services together.

So, 8 'New Normals', instead of just one. But why these 8? Simple. Today, every startup will take these New Normals as its baseline. These 8 pillars are their 'ground zero' on which they will found their new company. They will tap from the infrastructure in the Cloud, connect to all the relevant API's, develop Platforms in an Agile environment, leverage Big Data to reach out to customers in the most MultiChannel of ways, through Mobile and Social.

So what about you? If these 8 New Normal pillars are the 'standard baseline' for startups, and you're not leveraging all of them, chances are that you're probably already behind the curve. Could be high time for some soul searching and for finding out what your New Normals are. I want to warn you: there’s very little use in doing this exercise just once. Everyone’s New Normals change as time goes by. In fact, in a world where they keep evolving, we can safely say that we are entering a state of Never Normal. This is why you have to keep an eye on your New Normals and keep updating them permanently. I think it’s a very healthy exercise to do regularly so you can see where you should be as an organization, and which baseline is needed to stay relevant in this fast-changing world.

This piece was first published in Forbes.