“The more we are evolving towards self-empowerment, the more structured we are becoming” 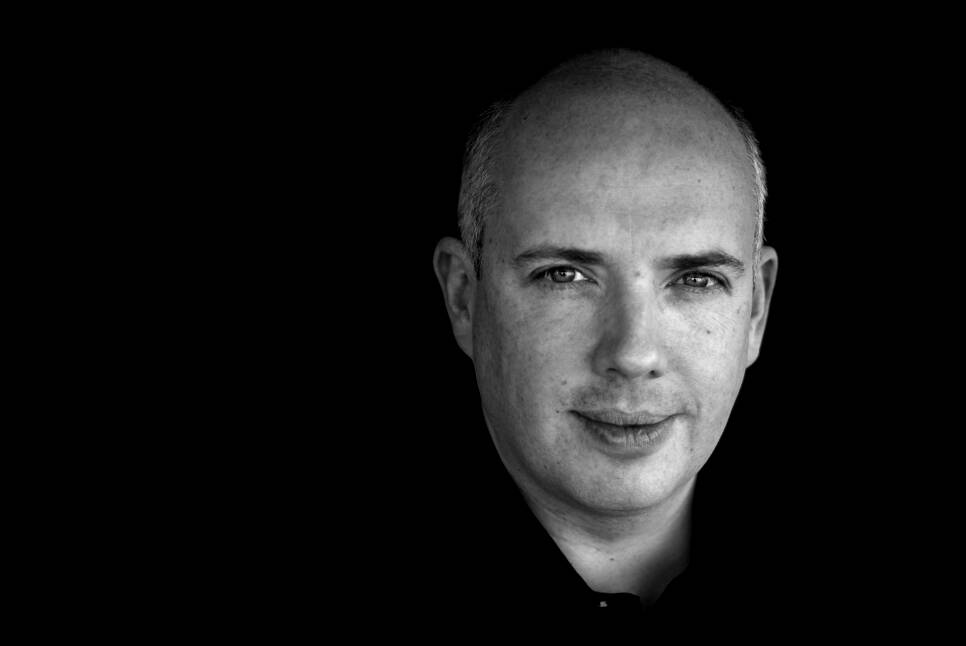 “Entrepreneurs in Silicon Valley are no different than us. What they can do, we can too.”: this statement pretty much sums up the incredible energy and business focus of the quiet force that is Patrick Vanbrabandt, CEO of Carya Group, ICT-partner for automotive companies. It illustrates his absolute belief in the possibility that Europeans should and can think bigger if they tried.

“I will never forget the look on the presenter’s face at Autodesk on one of my first Innovation Tours with nexxworks”, Patrick explained. “He had just told us that we would be able to 3D-print miniature dinosaurs in a foreseeable future and our group of pragmatic Europeans was quietly sniggering in disbelief. His look said “They really don’t get it” and so he started to explain what would be needed to make that work and how Moore’s law predicted that that day would come, without the shadow of a doubt. And then I realized that we could really use some of that mindset over here. They are talking about saving the planet, and printing life, and we are still talking about 360° IT. That really puts things into perspective.”

Changing the operating system of a company

Changing a company culture for the better is the holy grail of organizational environments. Few are those who dare to take on the challenge, and even fewer those who succeed. Patrick was able to accomplish both with his Carya Group team by installing a culture of self-empowerment and self-management. “I won’t’ lie”, he said. “It was the hardest thing we ever had to do, and at one point, I even had a momentarily lapse of faith. But I knew that we had to do it: the hierarchy was no longer working. People were no longer efficiently communicating and collaborating. And we came a lot stronger and more agile out of it.”

Patrick continued by saying that they did not follow one specific model, but did some cherry picking between holacracy, the theories of Laloux and other models. His honesty and transparency about the journey during were refreshing. “When I was a young man, I thought my communications course was the most useless thing ever invented. I wish I had paid more attention back then. Our evolution towards autonomous teams taught me that storytelling and communications are the backbone of every big change. You have to keep listening, and keep the conversation going at all times.”

And even then, changing the DNA of a company goes hand in hand with a lot of resistance and anxiety. “People were in shock when we actually launched the change during a big meeting; even though we had communicated a lot about it upfront. I think that the idea might have seemed too abstract at the beginning.”

And then began a long venture of trial and error. “In the first version of our empowered company, we tried to work as democratically as possible: we had three teams - blue, green and orange – which were structured and organized the exact same way and had the same type of customers. That turned out to be a disaster. Nobody understood why they were exactly in their team.”

“The nexxworks tour visit at Zappos was a real eye-opener in that matter”, Patrick went on to explain. “It was reassuring to hear that they had coped with the exact same challenges as us. Plus, they were a lot further down the road, and their reactions to some of the things that had gone wrong, were really helpful at that time.”

Start from the customer and keep re-evaluating

So, in an updated version of the empowered Carya, it was decided that everything should start from the customer journey. “We created 4 teams: each with a very specific type of customer - new customers, big accounts, etc. - and goal”, explained Patrick. Though that worked a lot better, one pretty disagreeable challenge surfaced. “There was too little collaboration, and cross-fertilization across the teams. Worse, people started to compete with one another. So, I had to step in and remind everyone that we were all in the same boat, working towards the same goal. And that, if one team had too many customer tickets, the others had to step in to help.”

“One of the biggest learnings from this massive culture shift project is that you have to keep re-evaluating what you are doing, and keep adapting what doesn’t work. That’s why we currently organize retrospectives every two weeks, where our teams learn from each other about what worked, and what didn’t: both on the operational and a more fundamental side. And this method of critical thinking, combined with fast experiments and readjustments really works.”

“People tend to ask me how I can remain so calm in the midst of such big transformations. I’m obviously slightly nervous each time, but I always keep in mind that I have 95% of the pieces of the puzzle at hand. I need to reshuffle them, but I don’t have to rethink all the pieces.” Thanks to Patrick’s agile decision making and empowered leadership, Carya Group has become the leader of its sector in 10 years’ time. “I just want to avoid that we’ll become the next Kodak or Nokia”, he stoically put it.

The structured nature of empowerment

A lot of people tend to think that empowered environments are quite chaotic because of their decentralized nature. Nothing could be further from the truth. Zappos’ holacracy system, for one, is highly structured. Patrick, too, said something that really struck me in the matter: “the further we are moving down the road of self-empowerment, the more structured we are becoming. But it’s a highly elastic structure, that keeps morphing along with the needs of the customer.”

Listening to his story, it seemed to me that Patrick’s undying belief in the ability of his team is one of the biggest driving forces behind Carya’s successful culture change. “Even if they don’t always seem to be sure that they will be able to accomplish something, I always am. I see myself less than a leader, than as a coach: I know they can do it and I want them to know that – if there is anything that they need – I’m there for them.” He keeps telling them that it’s better to try things out and fail than to never fail because you never try. “That’s what I really took with me from Silicon Valley: that you have to empower your people and that failure is an option, if you get back on your feet right after and keep looking for what does work. And courage too: I learned to dare to try out new things. And I’m glad I did, because I really needed that courage during our empowerment phase.”