Brendan Canavan, University of Huddersfield No list of seminal business books would be complete without The Experience Economy, the 1999 bestseller by American academics B Joseph Pine II and James... 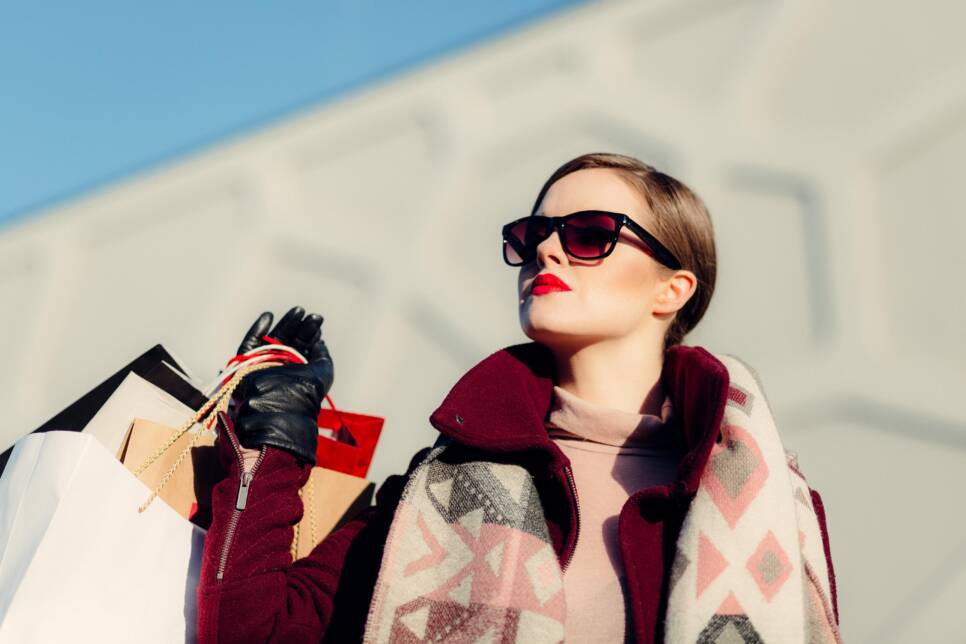 It would be easy to think that demand for experiences will simply return next year or the year after, but I’m not convinced. Instead, something slightly different may be emerging.

Prior to 2020, the experience economy appeared to be booming. In the US, sales of spectator events, amusement parks, restaurants and travelling grew much faster during the 2010s than those of goods, while the UK was similarly successful in this respect. People spent generously to make memories – witness the recent trend for attending festivals based around favourite TV shows such as Friends.

Millennials seemed to particularly prioritise memorable experiences over buying things, documenting it all via social media. But then, of course, came COVID-19. A July report from PwC found that accommodation and food were the worst hit service sectors in the UK, followed by arts, entertainment and recreation.

Memorable experiences are about triggering sensations. People remember feeling excited by an adrenaline rush, such as riding a rollercoaster. For example, research on theme parks suggests that to be successful, they must heighten the thrill that visitors expect.

Equally, experiences rely on being shared with others. Sharing an activity intensifies the experience. Those who take part in cosplay, for example,, where participants put on costumes and act out character parts, enhance their hobby by swapping advice and giving mutual support.

Obviously, pursuing and sharing such encounters has been difficult under COVID-19 restrictions. This has hit the likes of tourism, hospitality, events, higher education, theatres and concerts.

The restrictions will presumably lift at some point, but a deeper underlying challenge for the experience economy is actually not related to the pandemic – although COVID-19 may accelerate the transformation.

To briefly revisit Chuck E. Cheese, its troubles predate COVID-19. Commentators suggested that whilst the brand appealed to children, it was not exciting enough for parents. Yet the entire fast-dining sector has been struggling since 2016, when several chains such as the UK’s Ed’s Easy Diner entered administration.

Physical retail has also been in long-term decline. Shopping malls and high streets are spaces for staging experiences. The best ones put on a show, bring people together, excite and entertain. Yet people are seemingly less and less interested. Shuttered brands and empty stores are becoming commonplace.

A more fundamental change in the economy may be underway. Instead of experiences, value for today’s consumers increasingly comes from having an audience: they like to attract attention.

My research on tourists has found that some people go on holiday to be looked at. They will spend significant amounts on travel that helps them gain attention. Wearing over-the-top outfits, for example, they want local people to notice them. Rather than try to blend in, in search of an authentic experience, I found tourists doing their best to stand out.

It may be time to add a new layer to Pine and Gilmore’s progression of economic development, in which value is added by facilitating performances. People are now willing to pay for goods, services and experiences that support their gaining of attention.

This follows two decades of reality television, social media, data analytics and microcelebrity. Living under constant observation is the new normal. Becoming an online influencer is the new aspirational. Online likes seem to be addictive and behaviour changing.

It is therefore unsurprising that we will seek out things which support our online performances. Fast-growing sectors provide opportunities for consumers to enhance their appearance, such as tattoo parlours or fitness. Meanwhile, the outlet for all of these performances, social media, grows rapidly.

Just as commodities, goods and services were somewhat pushed aside by the rise of experiences, so too experiences are now being displaced by performances. It doesn’t mean the end of the experience economy; more a rebalancing towards supporting the performances that consumers increasingly prioritise.

Etsy may be an example. This digital marketplace has just made it into the S&P 500 stock index. Etsy offers a place to not just purchase crafts, but also to set up shop oneself. Craft, which demonstrates both skill and self-expression, can be a performance. Etsy can help consumers to craft and display who these people are as much as their macramé bracelets.

Pine and Gilmore noted that the transition from selling services to selling experiences would be difficult for established companies to undertake and weather. The transition from selling experiences to supporting performances will be difficult too, particularly thanks to COVID-19. But businesses that find a way to capitalise on this 21st-century shift might emerge more strongly than their rivals.

This article is republished from The Conversation under a Creative Commons license. Read the original article.

WRITTEN BY
The Conversation Creative Commons 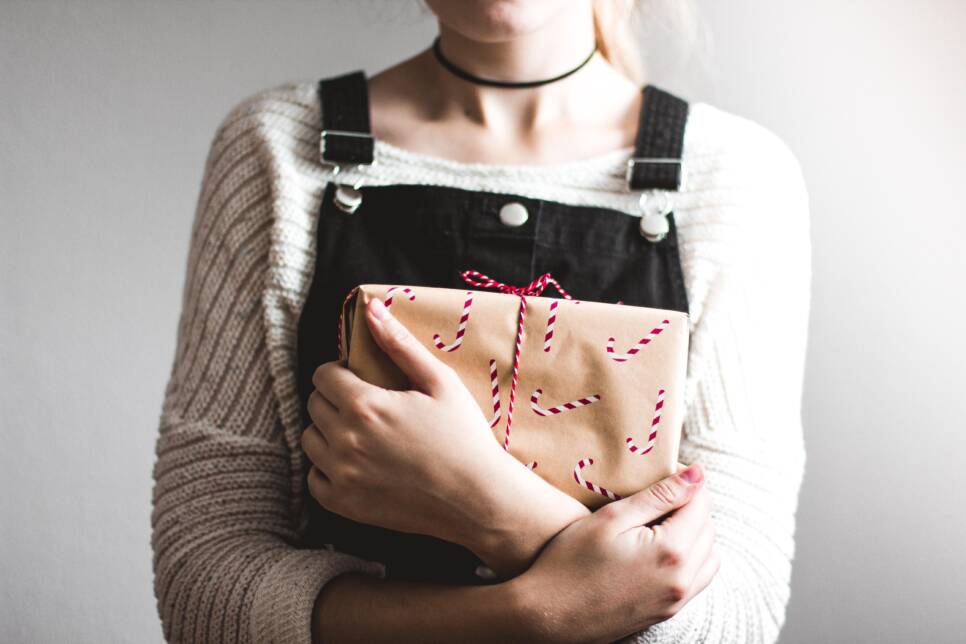 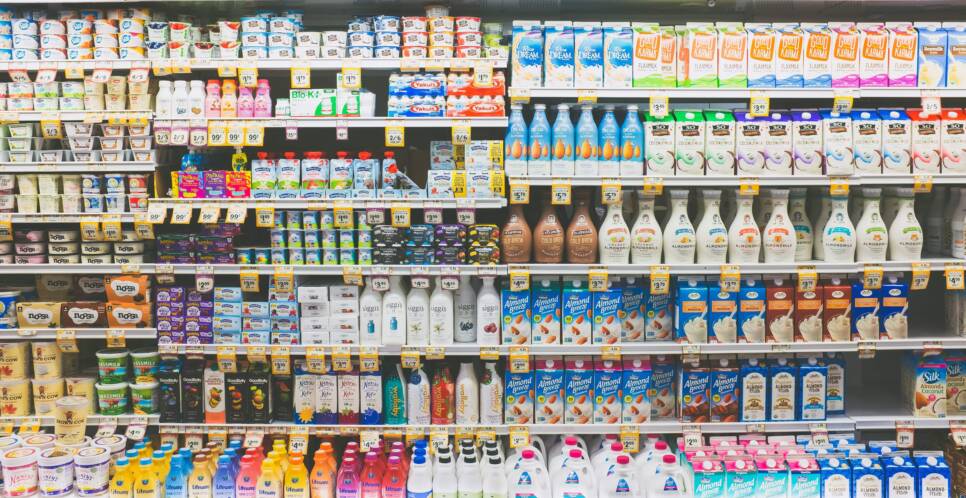 Customer
Brands without value: will your brand survive? 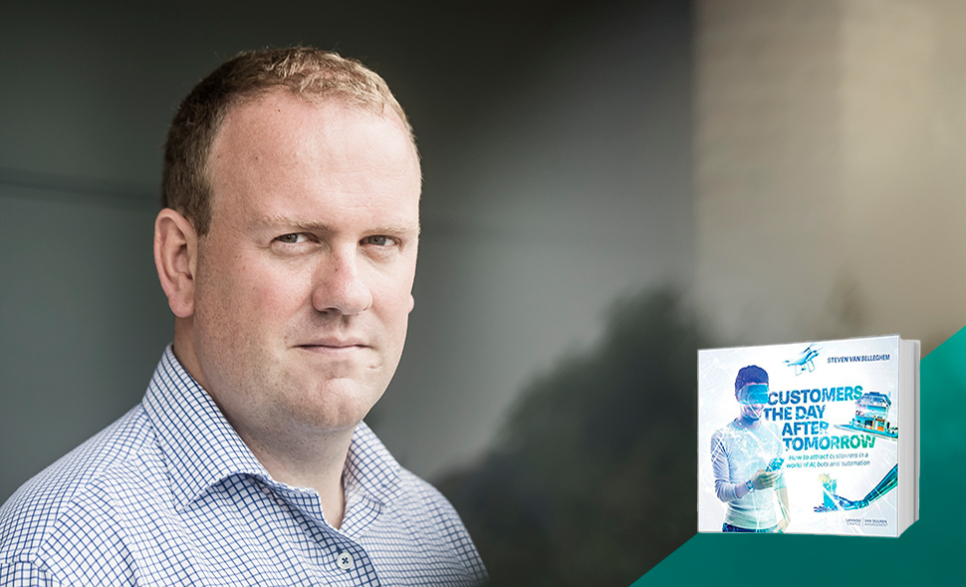