The Everything versus the Everyone Store: how Amazon and Alibaba model their business differently

Though Amazon and Alibaba seem quite similar at first glance, they have very different approaches and business models. 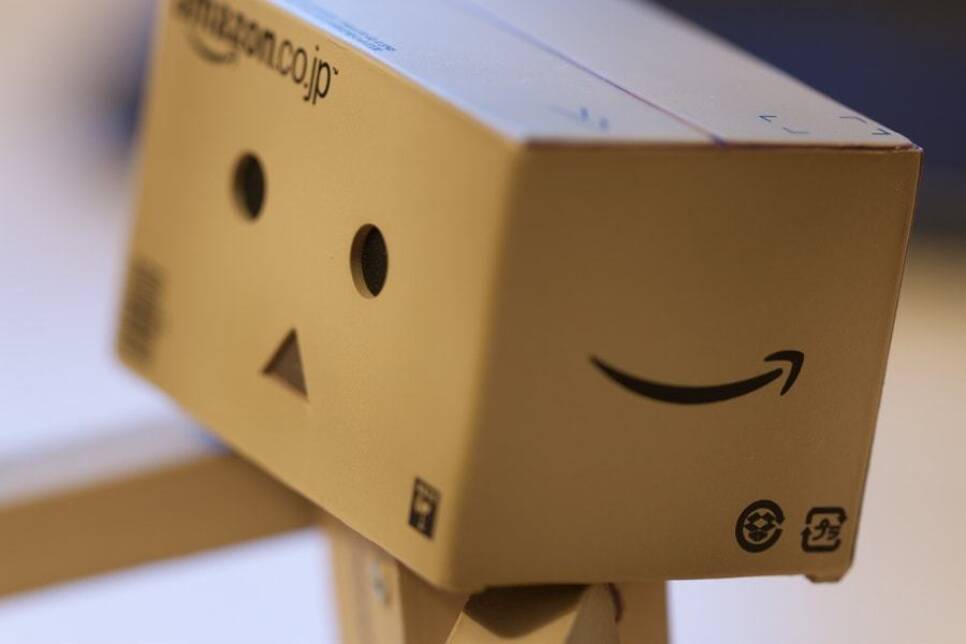 One of the things that I’ll always remember about my most recent trip to China is that one part of Chinese identity that’s very different from ours and that you’ll find subtly woven throughout the most interesting companies over there. And it has everything to do with how we perceive ourselves. Western people tend to view themselves as separate from their environment: they do acknowledge that it influences them, but it is not a part of them. Chinese people, on the other hand have a much more holistic view of identity: a person is just a node within a bigger whole. In other words, you are not just you. You are your relationships.

One of the most beautiful examples of this dichotomy lies in the difference between the e-commerce model of American pioneer Amazon and Chinese wunderkind Alibaba. They look very similar at first glance. Alibaba often gets called the Amazon of China for a reason. But their approach, cultures and – above all – business models are radically different. Jack Ma perfectly explained this at Davos a while ago: “Amazon is more like an empire, but we want to be an ecosystem”.

Amazon is built on control. It has a direct sales business model and is a very asset heavy company that wishes to own the entire supply chain, right down to the warehouses and the logistics. The reason is efficiency: the underlying idea is “what you do yourself, you do better”. You could say that Amazon is a very individualistic company that way. Alibaba, on the other hand – through its e-commerce marketplaces Taobao (consumer-to-consumer), Tmall (business-to-consumer) and Aliexpress (aimed at international shoppers) - functions as a network that empowers a huge group of small businesses with the tools and platform they need to thrive. Alibaba’s Big underlying idea is: if you help others grow, you’ll grow with them. Or perhaps a bit more prosaic: if you help others make money, you’ll make money too. Hence the very different business model of charging for extra services like advertising, cross-selling or custom clearance.

"The more I got into Alibaba’s business approach, the more I came to think about it as the 'Everyone store': an ecosystem offering a cornucopia of products from small and very diverse players connected into a giant (well 3, actually) marketplace."

Alibaba uses this enabling and empowerment discourse coherently in its marketing storytelling, as you can see below. Emotionally manipulative as these storylines may be, no one can deny how powerful and stimulating they are.

Amazon is often referred to as the “Everything store”, like Brad Stone’s eponymous book. The more I got into Alibaba’s business approach, the more I came to think about it as the “Everyone store”: an ecosystem offering a cornucopia of products from small and very diverse players connected into a giant (well 3, actually) marketplace.

But how does Alibaba stay efficient without the entropy that usually goes hand in hand with such large and complex systems? The answer is simple: information. Just like Amazon, Alibaba thrives on data, but – again – in a different manner. Whereas Amazon has a closed data system which it is not willing to share with its partners, Alibaba is very open about it. In fact, I learned from China keynote speaker and author Pascal Coppens that Alibaba forces its supply chain companies to open up their data, so it can help them (and thus the merchants on its platform delivering goods to customers) become faster and more efficient. It shares as much data as possible, in fact, though it uses this openness too as a business model (premium customers receive more data). It understands that - especially at the scale that it’s operating in – it would not be able to control every process by itself, so it helps its partners control themselves better through information.

Basically, though both Amazon and Alibaba have started out as internet companies, Amazon grew heavily into the atoms business – acquiring ownership of a large part of the supply chain - while Alibaba basically remained a bits and information company, working with relationships rather than assets. It’s one of the reasons why it has higher operating and profit margins than Amazon - in spite of its lower revenues - seeing that it has no inventory, a lot less supporting infrastructure (like warehouses) and hence has a lot less overhead.

Radical versus incremental in numbers

Another illustrative example of Western individualism versus Eastern collectivism in the Amazon versus Alibaba sage, could also be seen in the difference between Amazon Go and Alibaba's Hema stores (one of the few ‘atoms’ projects of Alibaba, in fact). Amazon Go stores are radically innovative showcases, almost more marketing stunts than anything else. The gap between regular stores and these ones are so big, that it will take some convincing for shoppers of all kinds and ages to use them. I learned from China evangelist Pascal Coppens that the Chinese way of innovating is very customer driven. Rather than creating new markets, and then needing to convince customers that these are the new products or services they need, they let the data tell them what customers like and then they make a lot of small changes: small , so as not to scare the customers off; but also a lot, so they can still evolve fast enough. That’s why the Hema stores are a lot less futuristic than the contactless Amazon Go stores, but alsow why there are a lot more of them and they are willingly used by the many.

The more I read up on the difference between Amazon and Alibaba, the more I saw similarities with the difference between analytical and systems thinking. Systems thinking focuses on the way that a system's constituent parts interrelate and how they operate within the context of larger systems. This approach contrasts heavily with traditional analysis, which studies systems by breaking them down into their separate elements.

Amazon functions a lot more like a robust Big and powerful separate entity that’s very closed to boot, while Alibaba’s very open ecosystem focuses a lot more on how it interrelates with the many small nodes of which it consists. At first sight, the Alibaba ecosystem sounds a lot more resilient than the giant that Amazon is, but only time will tell us which approach will fit best into the future.