The causes & consequences of a post-truth world

Every month, one nexxworks team member shares her or his top 3 favorite pieces of content over our social channels. This week it’s my turn and, as usual, I wanted... 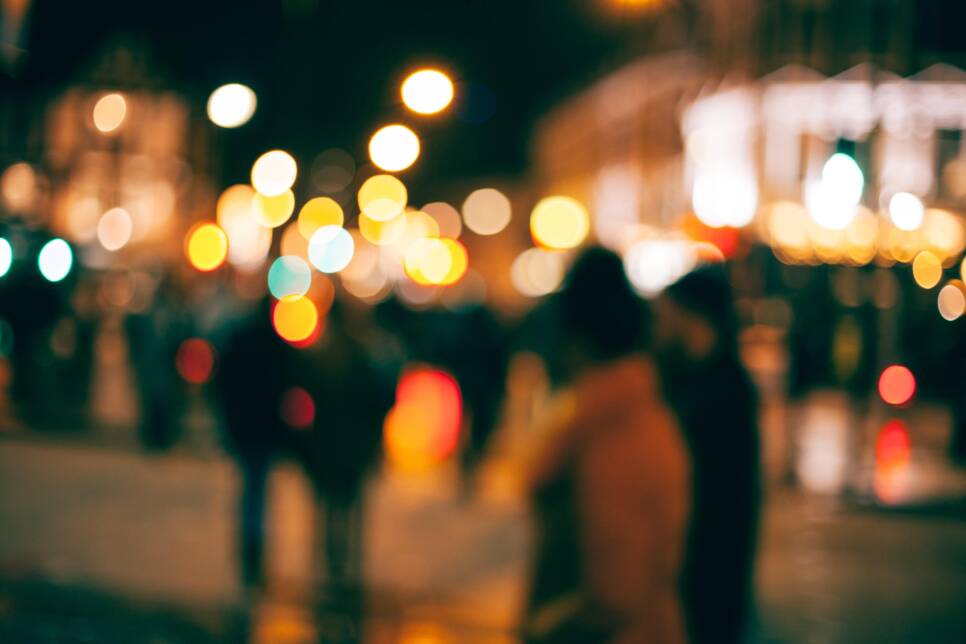 My favorite three pieces of content of the moment are about a world where reality and truth seem to have become options on a menu card - “I’ll have reality number two, please, with a side dish of 5G conspiracy.” - and trust a small print footnote.

When I was chatting with a friend about the storming of the United States Capitol on January 6, I remember writing to her that “These people are living in an alternate reality, completely out of touch with ours”. And so I was immediately drawn to Sander Duivestein’s Medium article a few days later with the intriguing title “The Reality Coup - How an alternative reality caused the Capitol Siege”. Duivestein describes how the old digital filter bubble has now become a serious reality bubble, causing the First Reality War and ending our consensus about reality.

The coup may have been something special, but the underlying dynamics leading us there are not. If you want to understand how modern politics have often created a “different experience of reality”, then watch Adam Curtis’ HyperNormalization. It describes the highly complex chain of events leading to where we are now, as well as the characters that have been trying to create an alternate truth and reality, that is more “balanced” (Kissinger’s word) and simple. Unsurprisingly, the result had quite the opposite effect.

I wanted to include this one, because it’s not just certain innate aspects of technology (filtering) that lie at the roots of the current parallel realities that Duivestein writes about. This has been going on for a much longer time.

I’m embedding the trailer because the full documentary does not allow it, but you can watch it in full here. Also, be sure to keep an eye out for Adam Curtis’ new six-film documentary ‘Can't Get You Out Of My Head: An Emotional History of the Modern World’ which will premiere on BBC iPlayer (so unfortunately at first only accessible to residents of the UK) on February 11th.

The result of these dynamics is the end of trust in many parts of the world. What can you trust online? What is real? What is fabricated? What is real but exaggerated? Who can you trust? Can we trust technology? Politicians? China?

“What is real?” If you think about it, that’s a pretty psychotic question to ask.

The fear, isolation and frustration of the current pandemic have pushed this even further, with people rebelling against what they see as bad and dictatorial decisions from governments. And mental health crumbling at the same time.

The consequences of this post-reality, post-truth distortion stretch very far. Because trust is literally the foundation of successful societies. Societies where people trust one another are healthier and wealthier. Listen to New York journalist and author Stephen J. Dubner explain it in this podcast:

I’m sorry that my list is not more upbeat, but I think it’s important that we try to understand what is happening and why. The storming of Capitol Hill, for instance, is not about a bunch of insane hillbillies taking the law into their own hands. They are a symptom. Even Trump is a symptom, rather than a cause. Just like Putin, Orbán and Bolsonaro are.

So that’s it. If you’re curious about what’s next for the world, organizations and individuals, you could also follow our free 3-part ‘The Future Of’ webinar: