Speed is the new disruption

‘China Speed’ is the term coined by foreigners to explain how fast things in China happen. Today, on social media, we read about a hospital in Wuhan being built in... 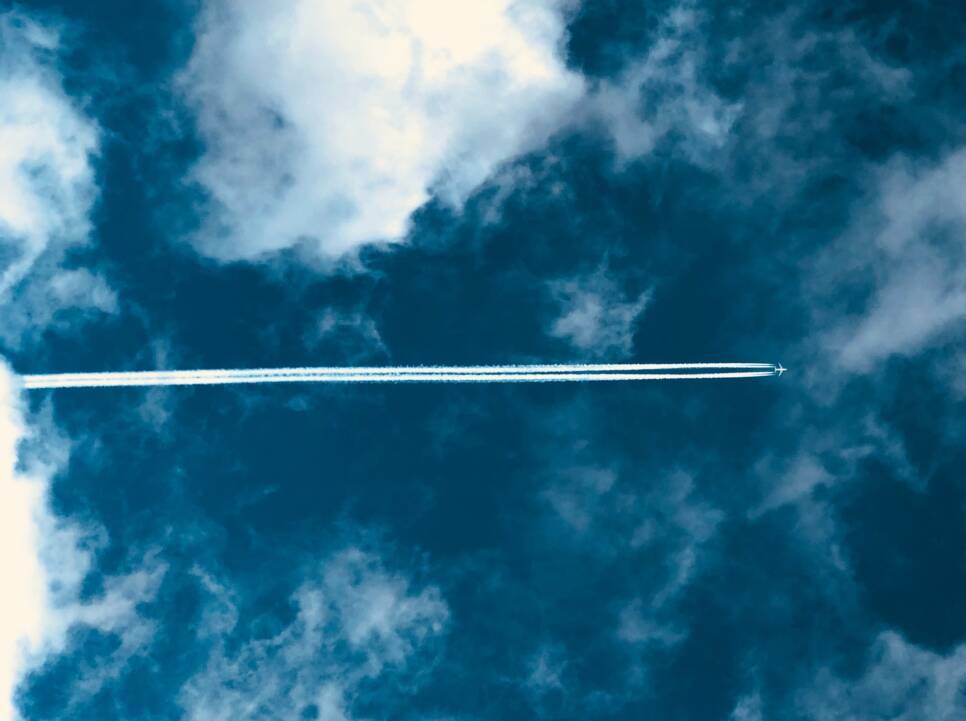 The panda-huggers amongst us will therefore spread the image of a fantastic country. They share these ‘China speed’ stories to inspire the rest of the world or display them as a mirror image of how slow the West truly is. The dragon-slayers on the other hand, will counter these articles with comments that China is speeding at the expense of quality, environment, good governance or even human rights. The narrative is generally exceedingly polarized, and little common ground is being found.

What we often forget is that China’s speed is more about acceleration, velocity and agility than it is about just being fast. The most difficult about reaching high speed is to start up and accelerate. It may sound obvious, but it is exactly this where Chinese excel at. But what truly propels them is their mindset to keep their direction at this accelerated pace has everything to do with their collective power of execution in one direction. What makes Chinese companies even faster however is their ability to react to new opportunities in the blink of an eye.

The Speed of Decision

A main difference between the Chinese and Western business investments lies in the profile of the founders they target. In Silicon Valley for example, VCs prefer to invest in startups led by between two and four strongly technology-driven founders, who each have roughly the same number of shares in the company. This is typical for our Western management style, which is focused on consultation and complementarity to achieve the right decisions that will lead to the discovery of a new product, service or market. Western founders often have two hands in one glove.

In contrast, VCs in China invest in local start-ups with a single founder-leader, who holds a majority of the shares. This format is better suited to the necessity of being able to take rapid decisions in response to the extreme unpredictable and complex Chinese market. The Chinese gladiator-style battle requires that all power and responsibility - not only for sales, but also for innovation, suppliers, marketing, recruitment, investments, partnerships, etc. - is concentrated in the hands of just one person.

From the get-go Chinese leaders learn to have broad shoulders and take decisions that will make or break their business and reputation. To offset the risk of their decisions they frame their decisions in a combination of short-term pragmatism with a long-term vision. They know where they want to end-up and have the patience to get there, but they are also impatient to get started. How they get there is a journey and adventure the whole company undertakes. In the West we prefer to strategize on the path instead of a distant goal. Most business leaders in China have a 2030 plan, while Western leaders aim for quarterly or annual objectives.

It’s as if China’s long-term thinking gives its business leaders peace of mind to decide quickly and firmly. If you feel decisions are too slow at your company; creating and communicating a bold 2030 vision might feel counterintuitive, but China proves that it’s a very effective way to speed up the first steps towards that ambitious goal.

The Speed of Execution

Once Chinese business leaders make a decision, the acceleration kicks-in. As the direction is clear and its impact far-off, the decision is much less challenged. It liberates the minds to experiment and challenge the whole organization to perform. The true acceleration comes from external influences. Competitors that propel you to outperform them or die. In China, you have literally hundreds of competitors from day one and they are all engaged in the same fierce gladiator fight as you are. Life for a Chinese start-up is like playing a video game: you need to shoot down your well-financed and well-connected rivals one by one, before they get to you first. In this dog-eat-dog world, innovation, strategy and planning, which takes up a lot of time, becomes one of the key limiting factors of accelerated growth.

This makes Chinese much more pragmatic than many other. Every day is a new fight. Every win is one step forward. Everyone has to make a difference. All together, they charge onto the battlefield to win. Each one has its own strengths, but together they form a fierce army. From a distance, it may look chaotic, but what Chinese companies do well is to mirror their organisation onto the market. In the West, we seek to stabilize our organizations by offering employees a secure and happy environment. In China they do the opposite. The reasoning goes that if the market is volatile and chaotic, your organization should reflect that dynamic to survive. Makes sense, no? No one said it better than Haier’s CEO Zhang Ruimin: “We don’t need to balance! An unsteady and dynamic environment is the best way to keep everyone flexible.”

I’m fully aware of the fact that this approach seems to contradict the West’s discourse of employee centricity and well-being, but instead of being over-confident, try to bring some uncertainties of the market into your company. The latter is what transforms Chinese managers into hungry entrepreneurs with a pragmatic approach and hunger to win. Let your innovation teams work together as if they were trying to get out of an escape room. Build a company culture of pragmatic collaboration, but with the necessary pressure cooker to succeed. Don’t worry much about losing good people, as you should worry more about not losing those that cannot take the pressure the market dictates. The only way to increase the acceleration is to step on the throttle as a leader.

The Speed of Change

One popular saying goes that the only constant in China is ‘change’. If you lived in China, you know what that means. No country has known as much change in the past 30 years: 750 million people that were taken out of extreme poverty, 800 million digital natives are hungry for ever more comfort, the trade war, a eco-friendlier mindset, the corona virus, … I can go on an on.

Chinese citizens have become accustomed to daily changes of regulations, markets and environments. You quickly get accustomed to assume tomorrow will look nothing like today. It makes you nimble and agile. Chinese staff seems to embrace change like entrepreneurs do, as opposed to many Western employees who fear change. But also, business leaders are accustomed to it. Think of Huawei for an instant. A high-tech company that relies, like any high-tech company, on unique components and software from the West. Suddenly, they are being cut off from Western markets and supply chains. It’s a clear death sentence. But somehow, they manage to survive and even keep growing. It’s their brisk elasticity into new markets, new developments, new ambitions, and new business models that will save them from the American scaffold.

So, let’s remember Charles Darwin saying for a moment: “It is not the strongest of the species that survive, nor the most intelligent, but the one most responsive to change.” Some organizations like Nokia, Kodak or Blockbuster demonstrated that nobody is too big to fail. It wasn’t because they did not have smart and experienced people, but because they couldn’t accept the change that was written in the stars. They got comfortable and overconfident, and didn’t notice they were being disrupted. The answer in my view is not to invest in retraining employees as is often suggested in multinationals, but to create a culture of change in the company. It’s not a matter of convincing employees that change is important as most leaders now proudly shout that from their pedestals. Unless the company changes itself constantly, how can one translate this importance to the organization. We should not accept change; we should relentlessly undertake change.

The Speed of Trust

“Can we trust China and the Chinese?” is probably one of the most heard and loaded questions about China these days. The answer is surprisingly simple, actually. China is one of the lowest trust societies in the world between strangers, yet reaches one of the highest trust levels amongst good friends. It’s not that we can’t trust Chinese, its that we need to earn their trust first. In the West however, trust between colleagues or business partners is often taken for granted. Not in China. The default is distrust, and trust is part of 2500 years of tight social networks that shape Chinese society, also called Guanxi. Within this relationship culture, the only equal relationship is that of friends, as opposed to between family members or between a ruler and a subject (or today, a boss and employee).

In China, almost automatic trust exists between friends, but trust is never assumed outside of it. As is often said, taking the time to build on that trust is a must to succeed in business in China. There is something truly beautiful about that too, as it makes business come from the heart, not purely from competence. It’s about showing your values and actions above words. It’s natural for Chinese friends, but often time-consuming for others. But once that level of trust has been established, it is there to last and is extremely effective. We all know how powerful friendship relationships can be to build business, and this is what makes Chinese companies often scale so fast. They tend to take more risks in business, because they rely on that tight relationship to make things happen lightning fast.

In a future where AI technology is to increasingly replace repetitive tasks and our uniquely human skills will become more prominent again, such as our social abilities, trust between people will be an ever more important part of business. Companies today understand that we will all have to give more meaning to work and organizations, and increased trust between the stakeholders will act as the basis for the value of work in the future. Companies with stronger social fabric will become more successful, and that is foremost about creating an environment of trust between people. Once that trust is installed within a team, it creates a tribe that accepts change more easily and can execute more effectively. But it also makes it much easier for leaders to make decisions that will benefit their ‘tribe’. And they will also be able to trust that all members will navigate the unknown waters together. The speed of trust, speed of change, speed of execution and speed of decision is what makes China disrupt our markets and industries at a frightening pace today. That leaves one big question for you: how can you embrace China’s vast power of speed? 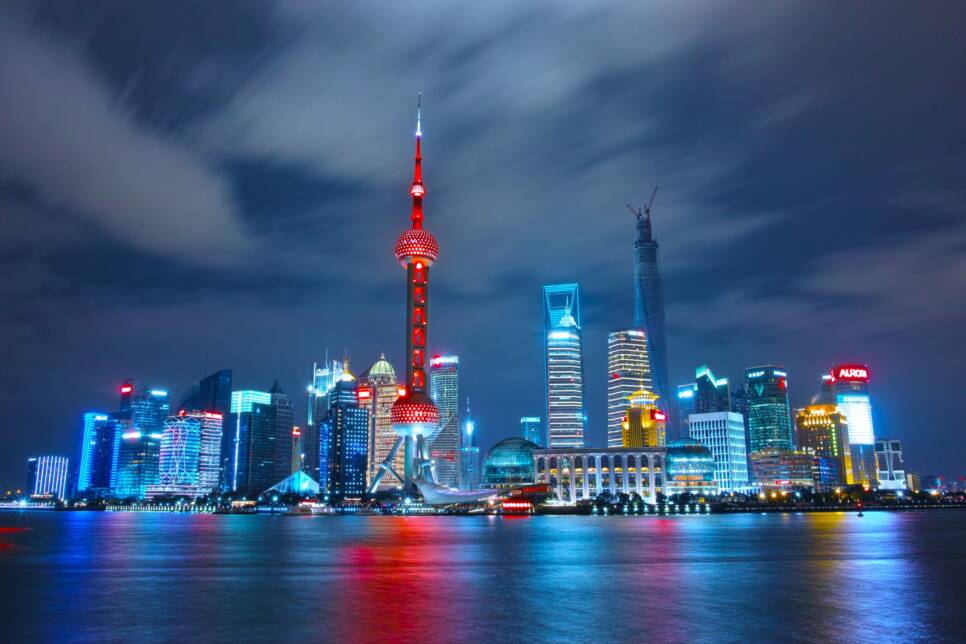 China
What China teaches us about innovation 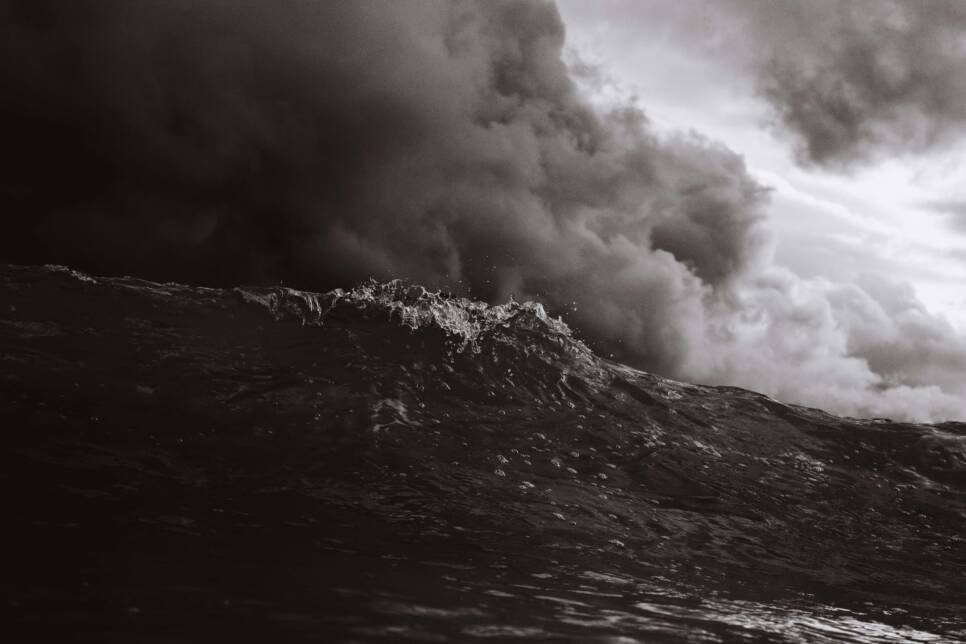 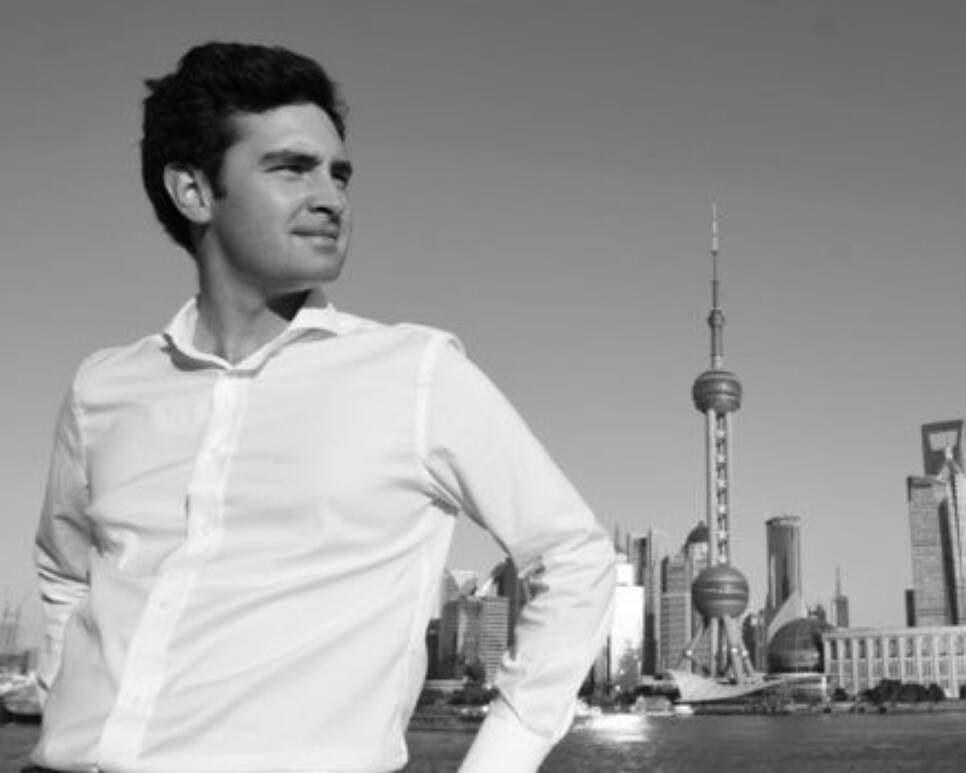 China
Instead of competing with China, partner up and collaborate