Rik Vera explains why cars will evolve to become smartphones on wheels. 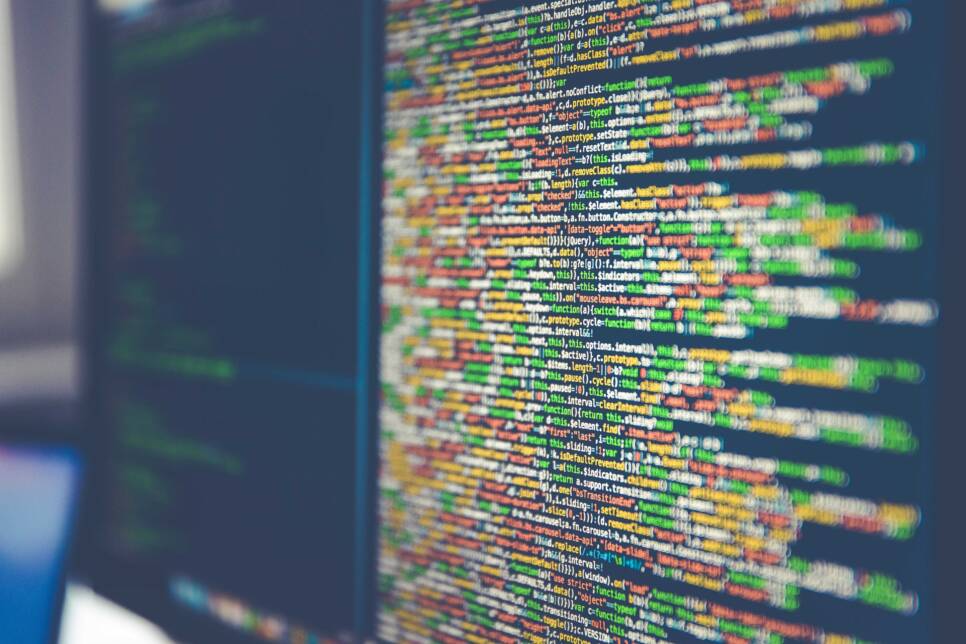 He saw the first cars in the streets of his little town. He witnessed the raise of the mightiest industry of the 20th century. He worked for years as a builder in the big infrastructure projects that shaped Brussels around that mighty car.

When he was a child, an automobile was no more than a simple carriage without a horse and that is exactly how they looked. The horse in front had been replaced by an engine within. It had a steering wheel to direct the wheels and pedals to speed up the engine and to push the breaks to slow it down. That was about it. Almost everybody could make one.

In the next decades the automobile has evolved from a simple horseless carriage to a highly sophisticated piece of fine engineering. Like all industries that are driven by engineers, I dare to say that cars have been highly over-engineered. Unlike any other species of the human race engineers have the tendency to always want to do better. Better than the latest version. Better than competition. Better than those other engineers that think they can do better. They revere technical logic and do not care about people's needs or their emotions. The manufacturers were so much in love with engineering that they - in a extremely arrogant manner - not only ignored, but even pushed aside all related businessmodels that could bring them in contact with customers more often. Selling cars? We leave that to dealers. Maintenance ? Dealers. Insurance? Hell no. Gas stations? Leave that to the oil companies. Car manufacturers would develop, engineer and produce cars. Full stop.

Marketeers were hired to sell the stuff engineers engineered and marketeers made us believe that a car gave us freedom and was masculine and sportive and adventurous and that all that engineering stuff would even make us happy. Profits were invested in more engineering and in expensive marketing campaigns to make us believe we needed all that stuff: TDI, double wishbones, extra valves, ABS, ESP, turbo charger. If it wasn't that sad it would have been a good joke.

My father drove cars with 4 manual gears, no ABS, no turbochargers, no ESP, no safety belts, no GPS, no servo and all other stuff. His cars were his freedom. I drove a dozen cars that were bigger, faster, more powerful and far more sophisticated than his, but I never had that much fun. I got stuck in traffic jams, I started to realise that I was ruining the environment of my grandchildren. And I stopped believing what marketeers told me to believe.

Marc Andreesen said “Software is eating the world.” Software is eating automotive as we have known it for a century. Engineers are waking up in the worst of their nightmares. The new breed of cars has arrived and they are software on wheels. All it takes to build a car is a central computer and a big touchscreen, four wheels and one steering wheel. Generic components that everybody can buy. Every day new players enter the market and they are not engineering companies. Not at all.

The car manufacturing engineers are devastated. Their reign is over. Young people don't care about horsepower. They don't care about torque. My daughters drive cars. They don't give a damn about all the engineering buzz. A car is a thing they still need as long as there are no alternatives. It takes them from A to B. Nothing more. Nothing less.

The next generation cares about connectivity and software that makes their lives fast, easy and fun without any hassle. A car will be no more than an iPhone on wheels. New cars are no longer introduced at the automotive shows of Geneva or Paris, but at the software fairs of Los Angeles or Las Vegas. Soon they will be sold in Apple stores or just simply online. Electrical, connected and autonomous vehicles are the fast track to mobility as a service. It may be Uber that wins in the end.

This ecosystem is speeding up the development of new mobility at an exponential rate. They are leaving traditional brands no chance of survival. All their efforts are too little, too late and too isolated from the very heart of the ecosystem that shapes the mobility of the future. They are engineer first companies. Their DNA is the problem.