Should we trust people or technology?

There’s a lot of talk about human versus machine these days: will machines replace us, and can we trust technology? Just recently, Jack Ma and Elon Musk had a big... 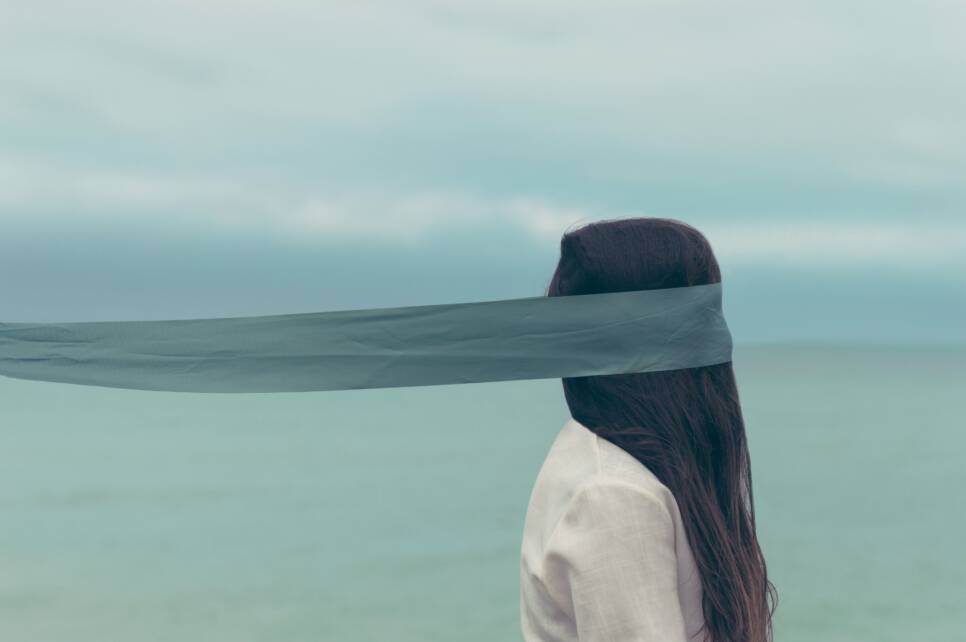 Western and Chinese organizations generally speaking differ in terms of trust. In the West the concept got deeply influenced by religion and the default behavior in society is ‘trust’. People tend to give each other the benefit of the doubt and we consider others trustworthy until someone breaks that trust. In China on the other hand, the moral influence of Confucianism on Chinese society is very strong: one either resides inside the circle of trust or outside. The default here is ‘distrust’ and trust must be earned first. It’s these Confucian values of ‘face’ (miànzi), ‘network’ (guānxi) and ‘feelings’ (rénqíng) that are the basis for all trust in China.

The first value is ‘Face’. This value refers to the social status that people acquire in a societal context, which allows them to command respect and trust. In the West, people can ‘lose face’ too, but in China the opposite process is much more important: gaining prestige. You can invest in someone with status or ‘face’ by showing them respect and making them feel important. The reason why politicians, CEOs and teachers are so respected in China, as opposed to most Western countries, is because they have received lots of ‘face’ time.

While good business leaders often trust their staff, in China it’s the staff that mostly trusts their leaders. Western leaders are seeking to empower and engage employees and get the best-self out of every individual. Chinese leaders on the other hand build up personal trust with employees and support primarily those who are self-motivated – as they will give the leader more ‘face’. Chinese leaders are unsatisfied when someone doesn’t perform, while Western leaders can get upset when a staff member doesn’t cooperate. Modern Chinese companies nowadays trust the data to reveal if someone is ‘motivated’ to justify hiring and firing. In the West it’s more often the human (resources) who reads the mindset and behavior of an employee to keep assessing his or her growth potentials. Is this efficient? Isn’t it better to trust technology more to get the right hires to perform well right away?

A year ago, I visited the video sharing platform Tik Tok in Shanghai. When I asked how they evaluated candidate hires to scout online celebrity talent for their APP their answer was mind-blowing: “we don’t! Anyone with credentials who interviews to work here gets hired. We don’t do hiring assessments. From day one, we monitor with our AI platform and the algorithm tells us who is self-motivated and gifted. If a new hire scouts the right influencers, we can see the followers grow instantly. We monitor hourly, then daily, later on weekly and for managers monthly. Many hires last a few hours, others have been with us for years. It’s not personal, it’s just common sense and fair as it’s based on data, not opinions.”

The second value is ‘network’. The network or ‘Guanxi’ refers to the intense Confucian ties within your own circle of family and friends. Guanxi covers the full range of your personal relationships and implies group thinking and taking care for each other. Trust within the group is very strong and it is almost impossible in China to develop trust without friendship first. It starts with the development of trust amongst friends, even if no immediate benefit accrues. In the West, it is perfectly possible to do business through legally binding contracts without guanxi. For the Chinese, guanxi is a mutual obligation to help each other and to maintain each other’s ‘face’.

The power of the network (guanxi), means that Chinese companies tend to create much smaller departments or teams – for personal relationships to flourish – aiming for all team members to start trusting each other blindly. Everyone motivates and checks upon others within a strong relationship fabric. Within such collaborative micro-departments, managers get more freedom to experiment and develop a natural sense for entrepreneurship. It’s not a department, it’s a family business. There is no need for a strong corporate culture, vision or mission statements, as every team is a tribe on itself that connects its members. In the West, we have more hierarchies, rules and regulations to manage and protect all team members, but that quickly leads to indecisiveness, control and internal politics. In China, every team gets resources allocated based on previous results, and then fights its own battles how they seem fit, with almost no reporting to do. In the West, we trust technology to optimize internal processes, while in China executives trust team managers to get higher productivity from each team. Shouldn’t we trust people more to deal with people?

The third value is ‘human feeling’. This is known as Renqing or ‘debt of reciprocity’. If someone does you a favor, you are under an obligation to repay it. This element functions like a bank account of favors. It is the Chinese equivalent of ‘You scratch my back and l’ll scratch yours’. But in China trust is based less on other people’s capacities to help effectively than on the certainty that favors will be rendered when it is due; if not immediately, then at some point in the future, more like a savings account.

In Western companies, KPIs (key performance indicators) are set quarterly or yearly. A week before the review one either relaxes if good, and if bad starts worrying, usually asking for more resources or support. Good leaders start promising to help in future, giving the whole review an almost unnatural ‘human’ touch. Chinese companies today also have clear KPIs for key staff and management. KPIs are measurable and the data reveals exactly how well you are doing and there is very little human factor in reviewing these KPIs. You hit your targets or not. The data reveals it, and everyone knows about it. Throw it in the open.

At the Chinese insurance company Ping An, the largest insurance company in the world with over one million employees, they have monthly KPIs. The computer will extract a KPI achievement card every month: green, yellow or red. Green is fine, three yellows flags in a row raises a red one, and red of course means you’re in the danger zone. This is where the reciprocity comes in play. When a yellow flag pops up, it’s your time to ask your peers or boss to help you out, so next month you get a green flag again. It’s time to take some earned goodwill out of your savings account. This human support aspect triggered by transparent factual data helps Chinese companies grow so fast and made Ping An the market leader today.

explain why the Chinese are the most trustworthy people in the world, according to the World Values Survey, except when they are dealing with people they don’t know, when their levels of distrust are also among the highest in the world. 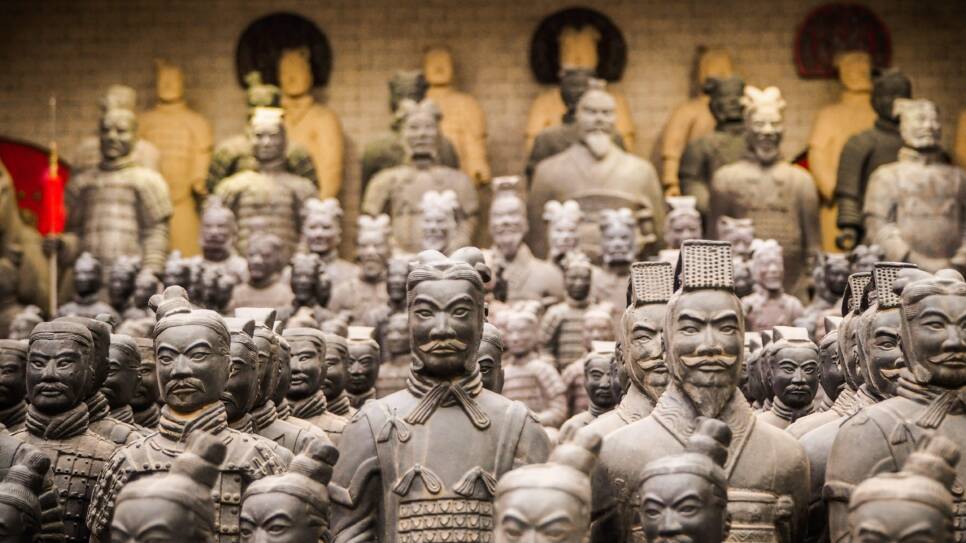 Leadership & Development
What we can learn from the Chinese leadership model 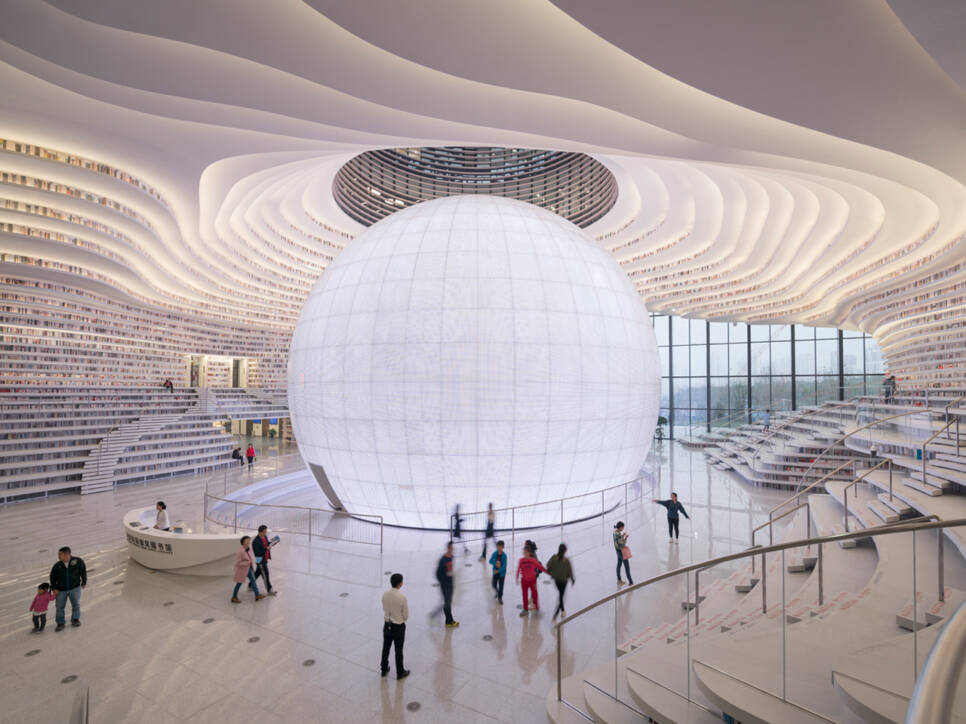 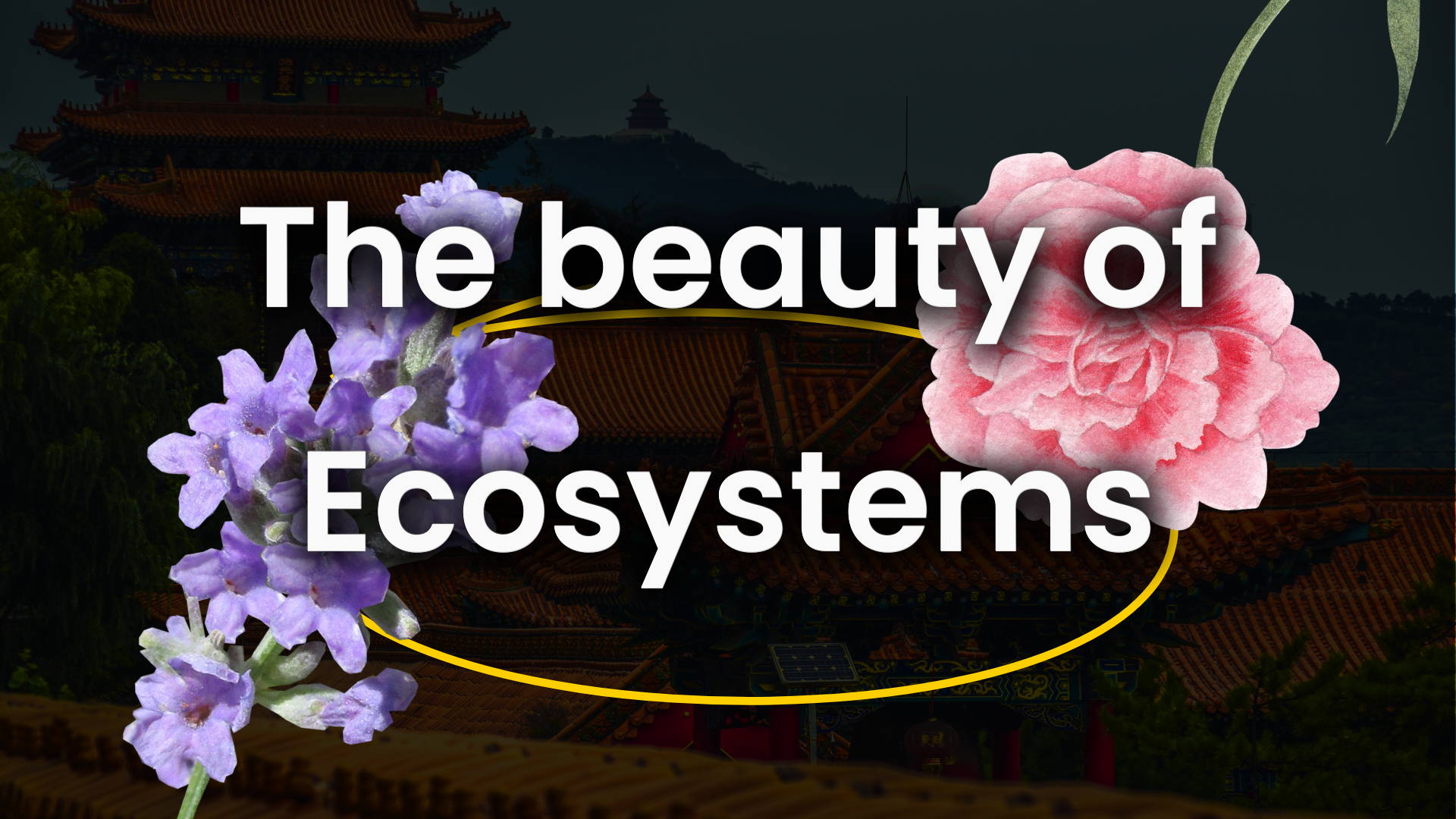 Economy
The beauty of business ecosystems