Radical change in education, through the eyes of a 17-year-old

Jasper Demuynck was an intern at nexxworks for two weeks. We suggested that he could take a stab at blogging during his time here and that we could post it... 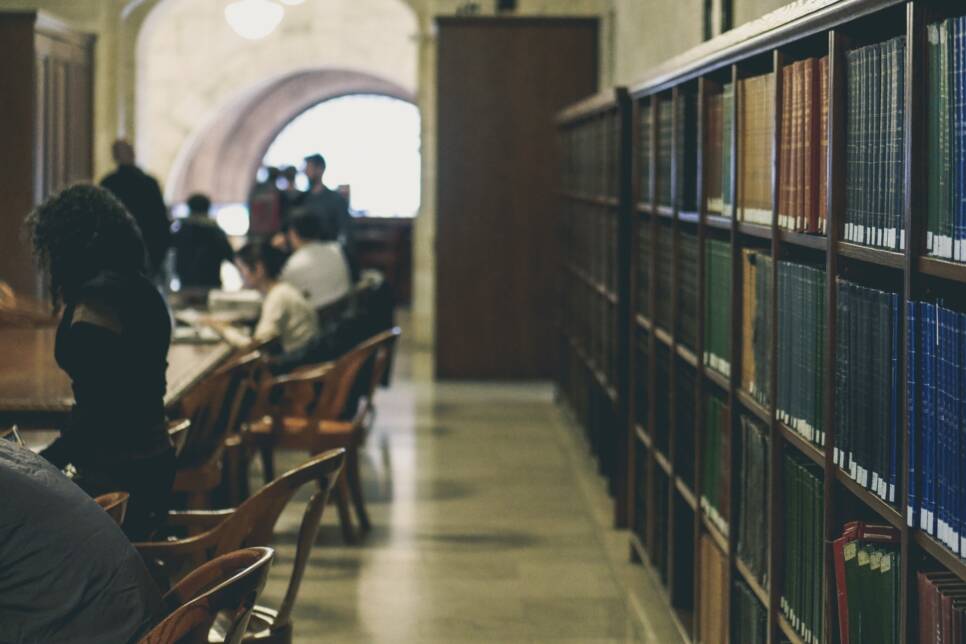 Elon Musk was confronted with this problem as well, and decided to pull his kids out of their prestigious private school for gifted kids and started his own school. One can only imagine what these kids are being taught, and in what way. As a matter of fact, imagining is the only thing we can do, because Musk is extremely secretive about this school. What we do know, is that the school doesn’t provide grades, and that it focuses on the skillset of the student, rather than letting all the kids follow the same curriculum. Compared to regular schools, I imagine that, first of all, there isn’t a problem with keeping the students interested. If what you’re teaching is based on what the student is good at, then they will automatically excel much faster. Being good at something obviously doesn’t guarantee a particular interest in that subject, but it significantly increases the chance of that student actually wanting to learn more. This is a solution for the bigger picture problem. It changes the subject according to the student, so that students are taught things they find valuable themselves. Of course, in the case of Elon Musk, this isn’t such a big issue as there are only twenty students and three teachers, so the attention each student gets is significantly higher. But this doesn’t mean that this concept cannot work in a regular school with only one teacher for a group of twenty students, for example. By eliminating fixed curriculums and fixed grades and focusing more on the students and their interests, by putting them in groups based on that, I’m convinced that the results of the individual students would be remarkable. The students would get taught things based on their interests and skill, therefore becoming more likely to enjoy going to school.

Another example of a radically new approach to education is the Khan Academy, an online platform containing thousands of videos about subjects ranging from simple arithmetic to multivariable calculus, or history and psychology. The website also includes supplementary practice exercises and materials for educators. Salman Khan, the founder of this amazing platform, explains his approach to education as focusing on mastery instead of focusing on test grades. In the current system, a student is able to complete a course by passing. But does that mean that the student masters that course? The way Khan Academy handles this is, is by letting the student take a test at the end of a chapter or course, and if they cannot answer a certain amount of questions in a row correctly, you complete the course and can go on to the next one. This way, you can only start the next course if you’ve mastered the previous one. Khan Academy lets the student learn at their own pace, and focuses on mastery, yielding amazing results. For example, students who complete 60% of their grade-level math on Khan Academy experience 1.8 times their expected growth on the NWEA MAP Test. In addition to that, 65% of students at Stanford have found this platform meaningful to their education.

We can see that these new platforms, such as Khan Academy or Coursera, are becoming popular and are having a positive effect on students. The students not only learn more but enjoy learning significantly more as well. By mastering subjects at their own pace, the student will gain, or perhaps regain, confidence in their ability to learn things they might before thought to be impossible to understand.

Salman Khan has a great thought experiment about this in his Ted talk. If you go back 400 years in the past to Western Europe, about 15% of the population knew how to read. I suspect that if you would ask someone who actually did know how to read “What percentage of the population is even capable of reading?”, they might say “Well, with a great education system maybe twenty or thirty percent.” When you look at today, you can confidently say that that statement was extremely pessimistic. Khan then goes on to talk about what would happen if you ask a similar question today, “What percentage of the population do you think is able to truly master calculus, or master organic chemistry?”, a lot of you might say, “Well, with a great education system in place, maybe 20 or 30%.”, and this is a fascinating thing to think about. It shows that maybe a vast majority of the population could have far greater education, if it were focused on mastery. We have no idea what huge upside potential this might have, if a large amount of the population is getting educated in a much more efficient way.

Changing a system as dense and complex as education isn’t the easiest task, and with that change, we will likely experience some diminishing returns in our society. When the day finally comes that this system does in fact make a 180 degree turn, this newly educated generation will be radically different from the current generation that is being educated or recently graduated. Assuming that this new generation will be educated in an entirely different way, it is very likely that this will have some negative effects on the generation that “missed out” on this new system. Perhaps, it will make only a slight difference in the eyes of employers, but it is probable that this will be a setback for this “lost” generation.

The information that students are being taught today is no longer relevant, and the way that they are being taught this irrelevant information is inefficient. As a result of this, graduates are thrown into a world they are not prepared for. Their degree will usually be relevant for their first job, and that after that their job experience will be more valued. When are we going to change what “education” means? How are we going to change that system? And finally, when are we going to realize that the fundamental purpose of education is learning, instead of getting grades and degrees, and that preparation for the industry is absolutely necessary? Let’s do something amazing with this 18-year timeframe.

No items found.
Radical change in education, through the eyes of a 17-year-old