PODCAST: The bright spots, blind spots and tensions of innovation

A conversation with innovation catalyst April Rinne about positive innovation. 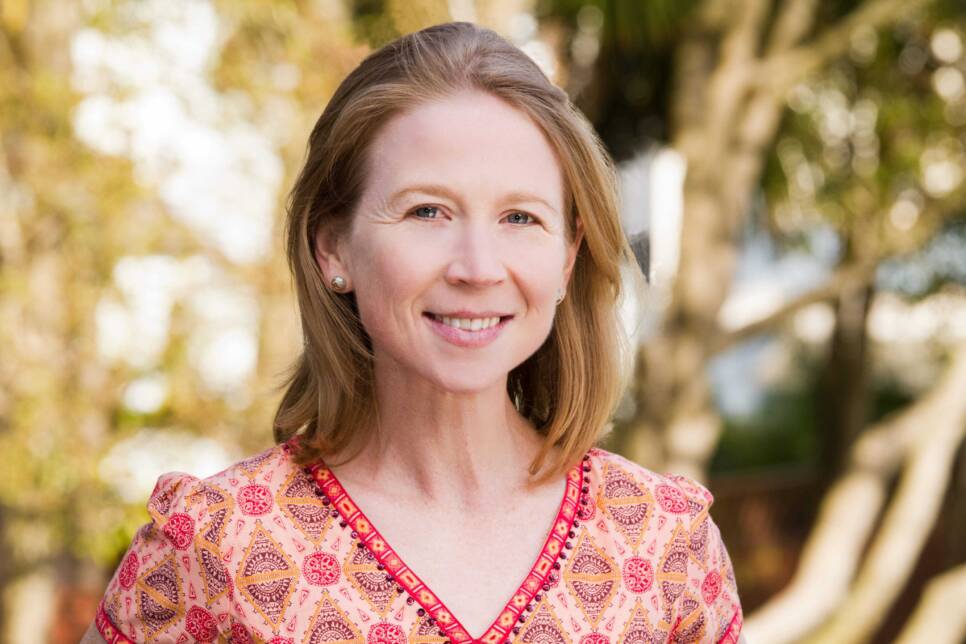 April Rinne helps start-ups, governments, investors and think tanks from all round the world understand and responsibly harness the power of new tech-driven business models that affect how we live, work, learn and lead. She has a sharp, clear and sometimes unique perspective on the new economy, the future of work, and global citizenship. Above all, I’ve come to know and respect her as an extremely kind and positive person who’s very much invested in the future; not just of organizations, but of society as a whole.

We all know that our broader environment is in trouble. If we don’t know it outright, we can sense it all around us. There’s climate change, pollution, growing obesity and at the same time hunger and poverty… the list goes on. Meanwhile, at a different level, a range of organizations are struggling to reinvent themselves - like a Phoenix, as Peter Hinssen would say – to stay relevant in the Day After Tomorrow. So in this episode of our ‘nexxworks Innovation Talks’ I wanted to speak with April about the intersection between how companies can find those innovation opportunities that are positive both for themselves and for the ecosystem within which they operate.

What follows here are some of the highlights of our conversation, though I highly recommend listening to April’s many insights during our podcast conversation:

Innovation is often useful, but is not inherently “better”

According to the dictionary, the definition of innovation is simply “something new.” However, many people tend to be biased about innovation: we assume that “new” automatically means “improved”. But it’s not, is it? There’s almost always this Mr. Hyde side, on top of the ‘good’ Dr. Jeckyl. April gave a very simple but effective example to illustrate this: the invention of the knife. As a tool, the knife was - and it still is – innovative and useful: it can cut, slice, spear, align, trim and do so many productive tasks. Yet, a knife can be -- and is -- also used to kill people. So is this positive innovation, or not? Or consider the car, which provided unprecedented mobility, helped make the world a smaller place, and connected us to many advantages. But today the car also stands for gridlock, pollution, deadly accidents, isolation, road rage, CO2 emissions and many other negative effects. So often, there’s a very real, palpable -- but sometimes unnoticed -- tension between the good and the bad consequences of innovation.

April believes that established companies, startups and governments alike must stop being nonchalant about this. They need to incorporate this understanding and ‘duality’ into their innovation approach from the onset. Yes, there will always be unintended consequences, but a lot of those could have been avoided, had we taken the time to think and act more deliberately when we moved from idea to implementation.

Plan for the worst case… responsibly

“When we launch something new, we often have our best-case scenario mindset on”, explained April. “What we don’t do in the early stages -- certainly not often or consistently enough -- is run through the worst-case scenarios and trouble-shoot those possibilities”. She advises putting in place systems or procedures to help identify, mitigate and ideally prevent these worst case scenarios from happening down the road. Of course, she knows that people may fear that this will kill the enthusiasm and energy around an idea, but the alternative is just not that smart when you think about it. If you make it clear that by doing this, you’re being responsible rather than anti-innovative, then it becomes very hard to object to this approach… and can reap benefits moving forward.

What innovators should want is to introduce solutions that are built to last (obviously not fixed, but evolving along the changing market needs). If they do not try to identify, analyze and prevent those blind spots up front, then it might be too late to do so once problems arise. If your goals include longevity and sustainability, then you must introduce this type of scenario planning.

Talk to the network & think ecosystems, not silos

A really big part of this blind spot analysis and scenario planning is to reach out to the ecosystem that will be impacted by your innovation. April gave the example of the many unintended negative consequences of Uber’s business model. She explained that a lot of these could have been avoided with a more holistic ecosystem-based approach when the platform launched 10 years ago. Trying to remedy these challenges when they (often inevitably) surface later on is a lot more challenging, painful and expensive than working the other way around.

The original innovation of Uber – that of ride-sharing – seemed inherently positive. But today, it’s no longer just about sharing existing cars; it’s more about ride hailing. When people are leasing cars specifically to be able to work for Uber, that’s not mitigating congestion; it’s exacerbating it! Meanwhile, those passengers find themselves in cars that would not have been on the road otherwise. Had Uber sat at the table with governments and public transportation instances upfront – to see how ride sharing could close the many gaps in other transportation systems, and how they might work together - then much of this collateral damage could have been avoided. The entire system would be a lot stronger and more resilient, had they not introduced their innovation in isolation but in collaboration with the ecosystem.

April concluded the conversation by saying that “It’s about finding an optimal balance between what is good for the company and what is good for society”. The mistake that many companies tend to make is to ignore this balance because they believe it’s not a commercially viable attitude. But April gave the powerful example of climate change not being anti-business, quoting Al Gore: “Climate change is the biggest business opportunity of our lifetime!” This attitude is exactly the reason why China is leapfrogging the rest of the world when it comes to (technological) innovation. They have huge societal and environmental problems to tackle today and they have to invest in positive innovation while at the same time – obviously – producing economic value.

Let’s not kid ourselves, if we continue like we do, we will end up in the exact same situation as China and we will have to innovate for the greater good too. To quote April “let’s not come it that far. Let’s not end up with air pollution that is so devastating that breathing becomes a danger. But let’s look for those blind spots upfront and create business that is good for the company and society. For the individual and the collective. For the long term and the short term. Because sooner or later reality will catch up with us.” 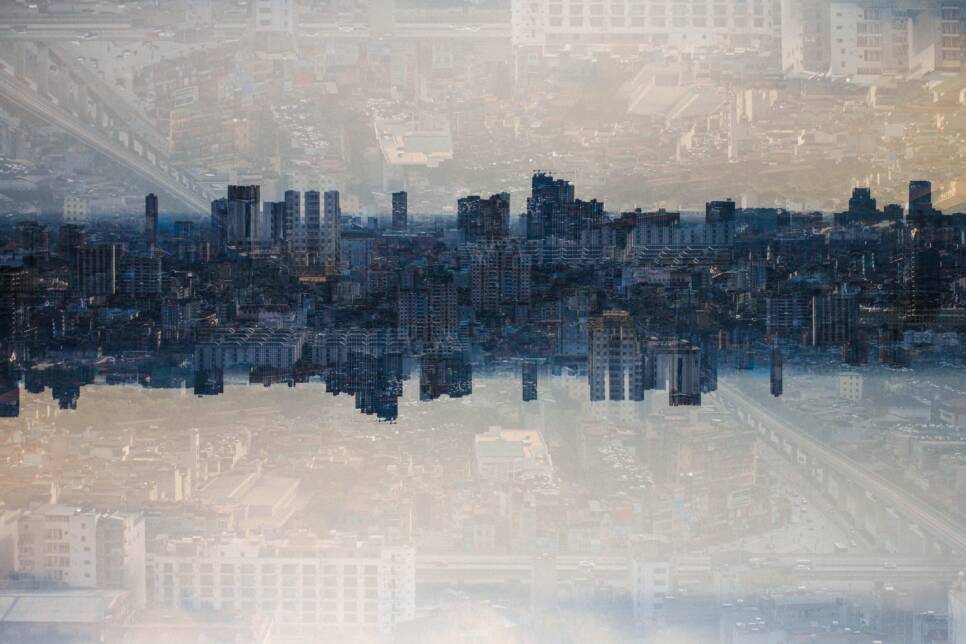 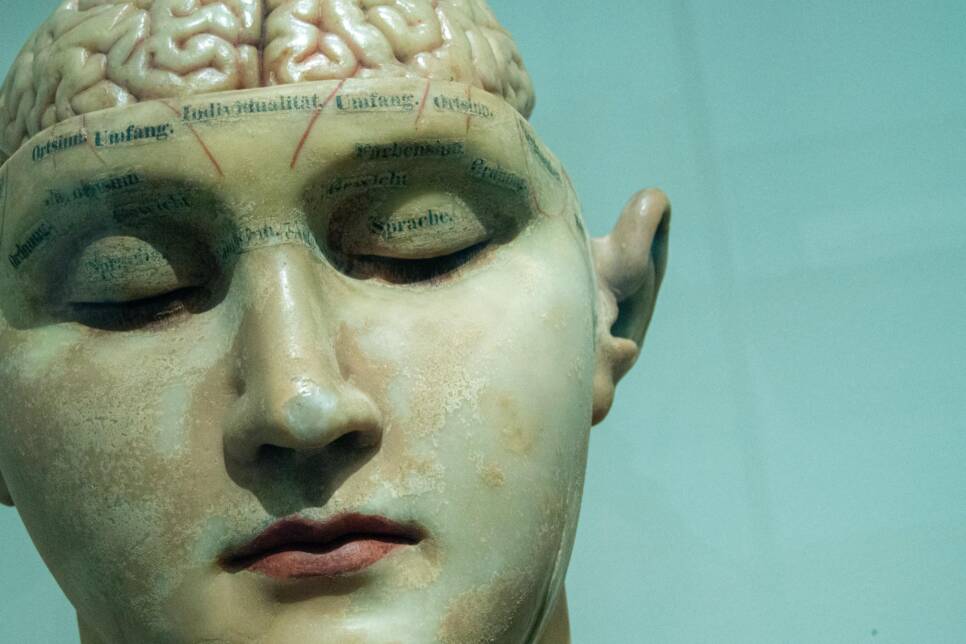 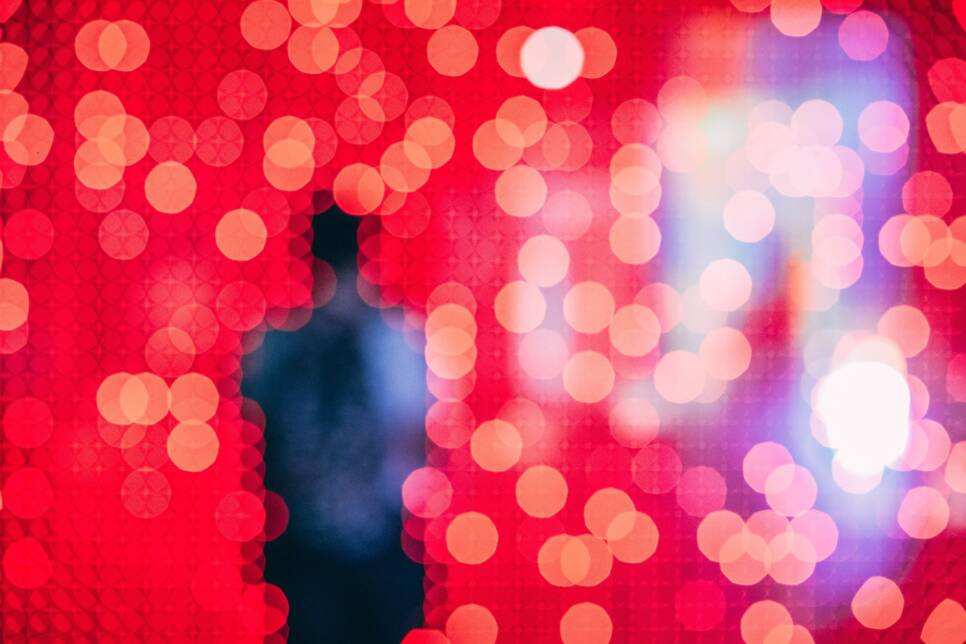