Peter Hinssen’s ‘The Day After Tomorrow’ is Out Now!

Nexxworks Partner and innovation thought-leader Peter Hinssen’s fourth book about radical innovation and the need to think long-term - ‛The Day After Tomorrow’ - is available for purchase as of... 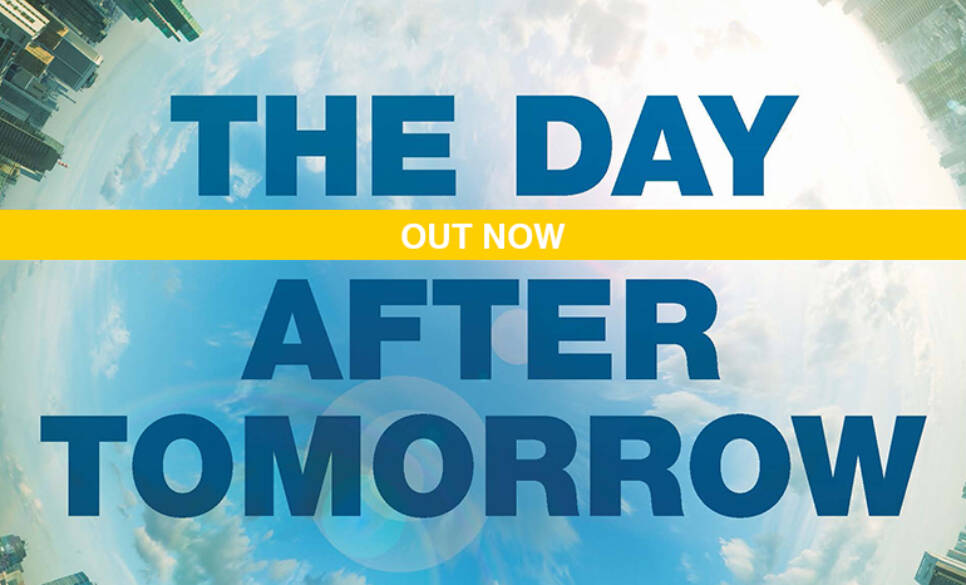 The book contends that, in these exponentially changing times, companies should be thinking (very) long-term – beyond just Today and Tomorrow – and have the courage to implement radical innovation programs in order to safeguard their own future.

Peter describes which business models, technologies, corporate cultures and innovation models will drive success in a ‘Day After Tomorrow’ that will be with us sooner than we think. In addition, he inspires the reader with practical innovation cases and models of corporate pioneers who have managed to incorporate long-term thinking in their company DNA and, in that way, to continually reinvent themselves: MasterCard, Haier, CLAAS, Johnson & Johnson and Deutsche Telekom, among many others.

The dark side of ‛The Day After Tomorrow’

Peter doesn’t sidestep difficult questions. The book is no one-sided euphoric story about (technological) innovation but ends with a critical look at the downside of the ‛Day After Tomorrow’, which awaits us all. In it, he discusses the failure of governments to look further than the next election, a ‘jobless’ future, basic wages, the future of capitalism and the power shift from government to the business sector.

The ‛Day After Tomorrow’ as a series

Peter’s book is the first in a two-part series on the ‛Day After Tomorrow’ theme: in October, his nexxworks business Partner Steven Van Belleghem will be publishing a companion volume, entitled ‘Customers in The Day After Tomorrow’: about the third phase of digitization, how the purchase cycle, customer behavior and customer service are developing further and how companies can utilize this to grow their business. Steven has also contributed to Peter’s current book with a ‘sneak preview’ section.

What readers say about the ‘Day After Tomorrow’

"Peter Hinssen’s radical and long-term view on organizing and innovation is as fascinating as it is insightful. This is a great read about the future of business, aimed at those who want to see the potential of this age of disruption." - Adam Pisoni – Founder of Yammer & CEO at Abl Schools

"Peter provides a thought-provoking, long-term view on the unrelenting pace of change of technology and outlines the imminent opportunities and threats for those businesses that choose to embrace or ignore it." - Garry Lyons -  Chief Innovation Officer of MasterCard

"Other futurists entice us with fanciful notions. Peter Hinssen, in this insightful book, manages the impossible, combining a stunning clear vision of the future with a compelling but concrete framework to act now. " - Eddie Obeng - Founder of The ‛Pentacle’

You can purchase the book here, individually as well as in bulk.

*The Dutch version of ‛The Day After Tomorrow’ will appear in September.