Psychological safety is the absence of fear of exclusion or loss of status for being one’s self and openly expressing one’s thoughts and opinions. You can tell a team, operational... 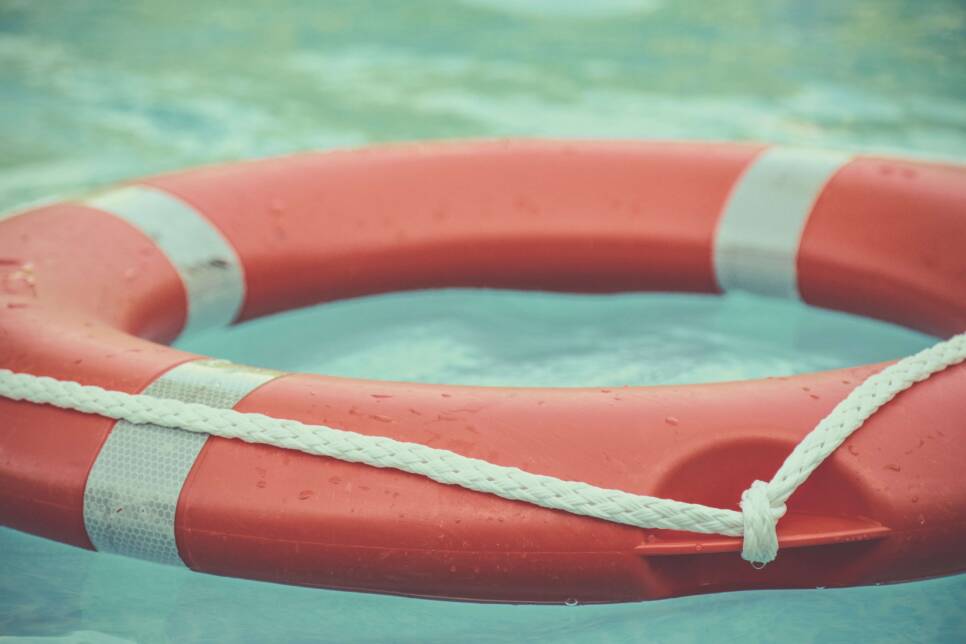 Such environments do not focus on shielding members feelings. Despite the emotional ease often observed in such high-performance teams, quite the opposite is true. Issues are called out with regularity. But in psychologically safe teams, critical comments are not accompanied by considerations of status within or acceptance by the group. Instead, they are focussed on building capability. Objective and honest commentary is accepted as a sign of respect and inclusion.

Such groups often appear similar to long-standing friendships groups where individuals not only freely give praise but also freely tell each other when they are being stupid. Such teams can appear less efficient. Members might interrupt each other or passionately disagree about issues. But they do so knowing this will not affect their friendship or inclusion in the group. The key characteristic for psychologically safe teams is not that they avoid sensitive issues or soften their presentation of feedback, but rather that members clearly care about and are aware of the emotional state and well being of their teammates. In psychologically safe teams, wins are celebrated. Screw ups are openly examined irrespective of rank, authority, or individual character. But in all cases, in addition to any subjective commentary, there is a focus on (1) cause and effect and therefore (2) what steps can be taken to eliminate the causes of negative outcomes, and (3) what lessons can be learned from an experience or what actions can be taken to build both individual and team capability and resilience.

Psychological safety is fundamental to effective agile decision making and successful innovation for several reasons. Both agility and innovation rely on (1) an accurate and collective understanding of internal and external conditions, (2) open and objective consideration of diverse perspectives to reduce the now universal risk of volatile, uncertain, complex and ambiguous situations, and (3) an acceptance that sometimes the best path forward in uncertainty is to make a decision knowing that it might not work out. In other words, it has to be safe to be wrong, make mistakes, and learn. This is only possible where open objective dialogue occurs and members feel safe in the knowledge that they will not be ostracised for dissenting opinions or taking actions that ultimately prove problematic.

In contrast, whether due to narrow-minded or arrogant leaders at one end of the spectrum or impossible cultural norms that try to ensure that no one ever feels hurt, questioned, or challenged at the other end of the spectrum, psychologically unsafe environments undermine progress. At their worst, people fear for their job when they speak out and thus at best self-edit what they say and at worst avoid raising critical issues at all. The trendy imperative to insist “culture über alles” (“culture overall”), compels employees to conform to cultural norms at the expense of substance in an effort to not be seen as difficult. Being liked and welcomed are more important than either near-term results or long-term learning. Contractors almost universally edit their commentary to reduce the risk of not getting renewed. As a result, potential risks are not raised, good ideas not shared, and projects with known shortcomings are endorsed or worse still not killed off long past reasonable certainty they should be.

Google and the U.S. Military have done extensive research on what makes for effective teams and operational units. Contrary to the hype about self-organizing self-directed teams, effective teams have leaders. In some cases they are formal. In others they are emergent. But in all cases these leaders have specific characteristics. One of the most important characteristics is that in addition to being clearly committed to the team’s success, they seek out and consider diverse thinking and views. Often engaging in open and challenging discussions about opinions that differ from their own. Importantly they do so open-mindedly and fully prepared to be convinced that an alternate perspective is superior to the one they started with.

The modern trends of contractors over employees, open plan offices, hot desking, continually temporary assignments, self-managed or self-organized teams, avoidance of direct and meaningful feedback when it is critical, and short employment periods are all contrary to the formation of psychologically safe teams as well as the true acceptance of diversity. The benefits of diversity for an organization are not derived through the cosmetic process of recruiting individuals with diverse origin stories. Few benefits are gained if diverse recruits simply compete to conform to a corporate culture by suppressing dissenting or challenging opinions. The benefits of diversity are derived when those with different views generate reasoned open consideration of diverse perspectives without fear of offense, social ostracism, or diminished chance of promotion.

To be effectively agile organizations must learn from experience, manifest practiced objectivity, be open to challenging engagement, and have accountability as cultural norms and organizational priorities. This is not possible if people are labelled difficult, looked over for promotion, or marginalized if they put the truth ahead of obsequies civility. Nor can it occur when being called out for making a mistake is so accompanied by implied trauma that embarrassment and withdrawal are implied expectations. When getting called out for mistakes is (1) the norm, (2) the focus is on cause, effect, and what can be done to improve the outcome next time, and (3) no one fears a loss of status or belonging as a result of critical feedback, no one thinks twice about giving or receiving it. Instead, they think about the lessons to be learned and the steps to be taken to apply or assimilate the solution. The best way to make accountability, objectivity, learning, and psychological safety the defining cultural norms is to confer status exclusively on those that identify, apply, and share lessons. When this is the case, constructive criticism, even from juniors directed at the most senior levels, becomes a powerful ally for all leaders. Such cultural norms are also the best way to achieve consistent innovation success and organizational agility.

For more details on useful tools and methods, a better understanding of consumer decision making, innovation success, how to remove bias from internal decision processes, craft more effective and safer incentive programs and strategies, or for more details on the science of Motivational Drive Theory, (1) read A Deeper Truth: The new science of innovation, human choice, and societal scale behavior (2) sign up and read other installments of Tim Stroh’s Value In 60 Seconds or Under 3 Minutes email and blog, or (3) if you would like assistance make contact to arrange a discussion, workshops, keynote presentation, or services engagement via LinkedIn or tim@strohinternational.com.

This piece was originally posted on www.innovationexcellence.com.