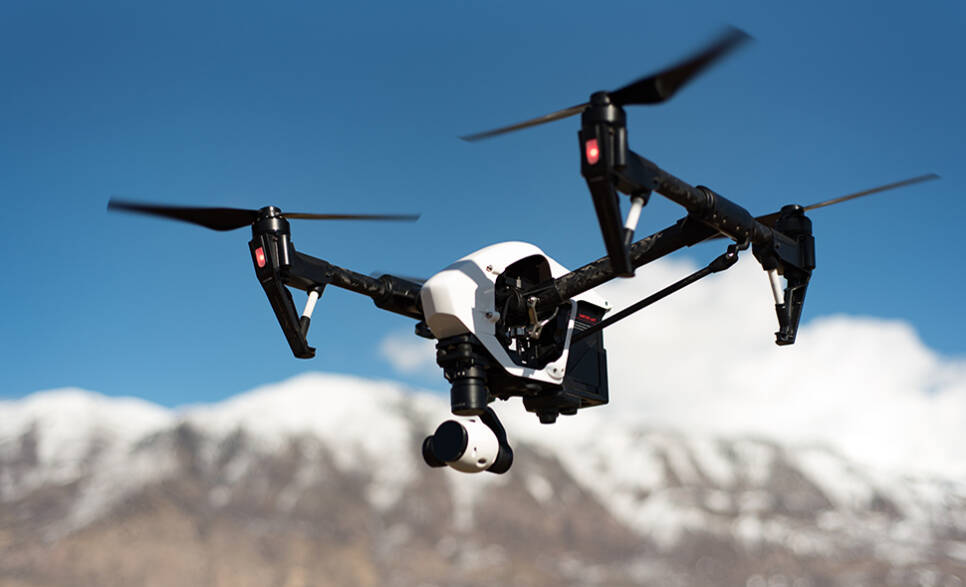 The issue of range is still a limiting factor for electric vehicles, given the somewhat limited amount of charging stations in many areas. Amazon is looking to solve this problem with its fleet of drones.

While American internet giants are developing speakers, Japanese companies are working on robots and holograms. They all share a common goal: to create the future platform for the Internet of Things (IoT) and smart homes.

Mastercard Will Now Let You Pay With Blockchain—But Not Bitcoin

Bitcoin technology has gone mainstream. For the first time, Mastercard is offering the ability to send money over a blockchain rather than by swiping a credit card.

Who Is Thinking About Security and Privacy for Augmented Reality?

While the technology and applications underlying AR are rapidly advancing, however, little thought has been given to how these systems should protect the security, privacy, or safety of users.

Every Friday, Steven Van Belleghem spoils you with a Weekly in which he presents a selection of news you cannot miss out on. In this week's episode Steven reveals stories on Google Deepmind, the Alexa Everywhere strategy of Amazon and much more. Enjoy!