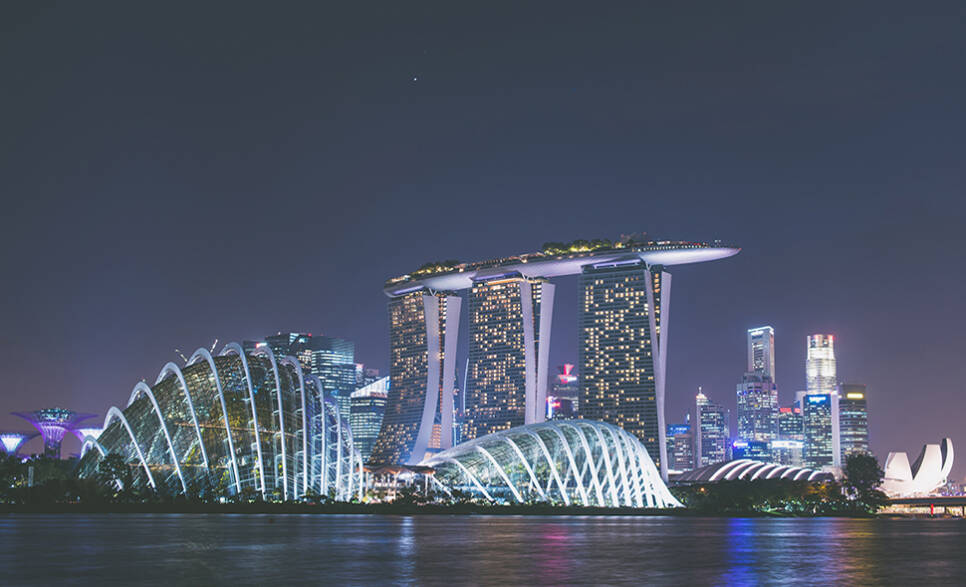 24,800 acres of land will soon become a "smart city" in Arizona. One of Bill Gates' investment firms is investing millions into this project, hoping that its proximity to local hubs and ability to be completely molded will allow for innovation.

Virtual Reality Will Have Its Biggest Holiday Season Ever

You’d better watch out: virtual reality and its close cousin, augmented reality, will have a big impact on the holiday season this year. From in-store apps to augmented holiday sweaters, here’s what to expect for the 2017 holiday season.

#Boldlydigital: From Zero to Hero

Uber is the world’s largest transportation company. But it owns zero cars. They use automated services, rather than products, to engage with their customers at any time and at any touch point. That lets them create experiences that reach far beyond the segmented interactions that most companies and customers have today.

Bitcoin hit a new record high Friday and was within touching distance of the $8,000 handle. Coinbase said that there was still a possibility of a planned Segwit2x upgrade happening that would cause bitcoin to split and create a new cryptocurrency. The possibility of the Segwit2x upgrade appeared to be the catalyst for the rally.

Once a sci-fi dream, the concept is suddenly quite real and so is the competition. This week, China's Zhejiang Geely Holding Group Co. acquired Terrafugia Inc., a Boston-based company that plans to start selling flying cars by 2019. It's the most prominent Chinese investment yet.

Every Friday, Steven Van Belleghem spoils you with a Weekly in which he presents a selection of news you cannot miss out on. In this week's episode Steven reveals stories on Bill Gates' plans to create one of the smartest cities on the planet, Waymo, a Google division and much more. Enjoy!