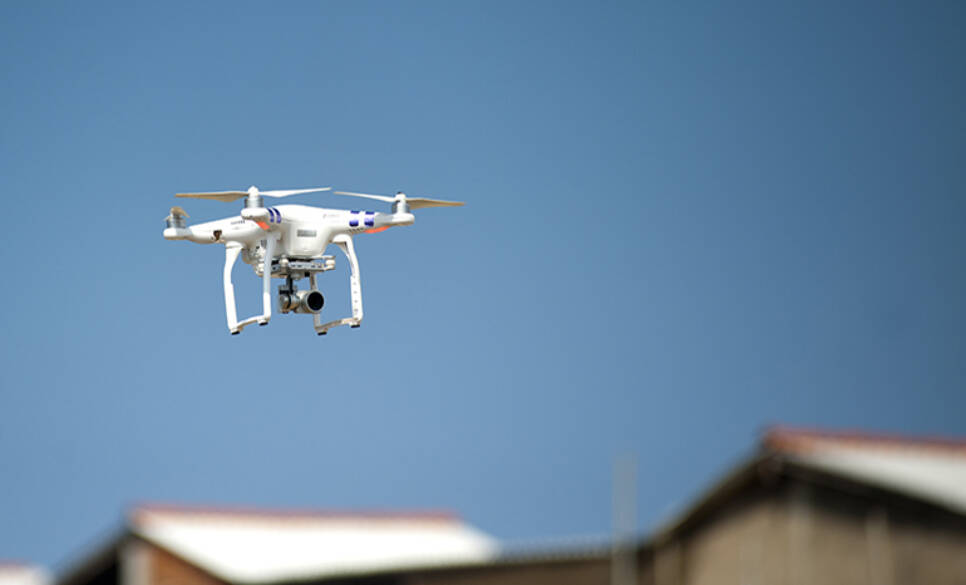 Is Automation Warping the Labor Market as Dramatically as We Think?

The received wisdom is that automation is stealing away jobs from humans—maybe quickly, maybe slowly, but stealing nonetheless. A new report attempts to provide a counter to that school of thought.

Can Blockchain, A Swiftly Evolving Technology, Be Controlled?

What China Can Teach the West About Innovation

Barring major mishaps, within 10 years or so, China is expected to be one of the world’s major sources of innovations, particularly in IT-enabled services. There is much to learn from the “Chinese way” of innovating. That China is becoming a major source of innovations is good for China and good for the world.

In an important advance that takes us one step closer to the inevitable robopocalypse, MIT researchers have developed a system, called C-LEARN, that teaches robots how to acquire new skills—and then teach those skills to different types of robots.

The Four Technologies That Are Turning Our World Into the Future

Each year, the world's greatest innovators and inventors gather for the Edison Awards to celebrate "game-changing" developments in technology, engineering, marketing, and design. Here are just some of the innovations that are already transforming our world.

Every Friday, Steven Van Belleghem spoils you with a Weekly in which he presents a selection of news you cannot miss out on. In this week's episode Steven reveals Facebook's plans to enter the content production world, the Amazon Echo Show and news on South Korea, who is moving forward with driverless cars. Enjoy!