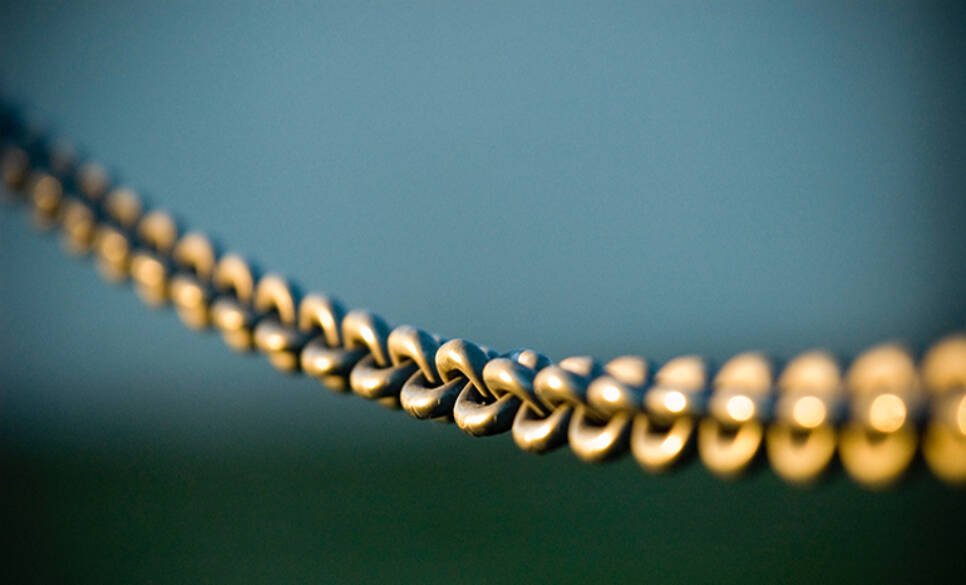 The technology behind bitcoin and other cryptocurrencies is being looked at by more conventional companies and businesses. “More people are using these networks and the space has really just boomed” - Alex Sunnarborg, research analyst at Coindesk.

LAUREN GILMORE - THE NEXT WEB

According to Danny Lopez, the COO of Blippar – leading technology company specializing in augmented reality, artificial intelligence and computer vision – the challenge we have now is to find ways in the short, medium, and long term to apply and align AR to social good. Disover four ways Lopez feels AR might affect us in the future.

Tech Experts Disagree Wildly on the Future Impact of AI

Elon Musk has given a doomsday prophecy on the topic of AI, going as far as to invest $1 billion into researching how to use it safely. Other experts have different perspectives on the future of AI, but all are agreed that this is an important topic, and how we use this powerful technology must be thoroughly thought through.

Innovation flows from emerging to the developed world

Reverse innovation has a future. But there are obstacles, chiefly the west’s tight regulatory environment. The smart station-free bicycle-sharing system Bluegogo, for example, already found in San Francisco that what works in China is not necessarily transferable without modification.

Electric Cars Could Be Cheaper Than Internal Combustion by 2030

Tesla gets the headlines, but big battery factories are being built all over the world, driving down prices. Bloomberg’s analysts have already said that the 2020s could be the decade in which electric cars take off—and one even went so far as to say that by 2030, electric cars could be cheaper than those powered by internal combustion.

Every Friday, Steven Van Belleghem spoils you with a Weekly in which he presents a selection of news you cannot miss out on. In this week's episode Steven reveals stories on the impact of Facebook sponsored posts, Robocop in Dubai... and much more. Enjoy!