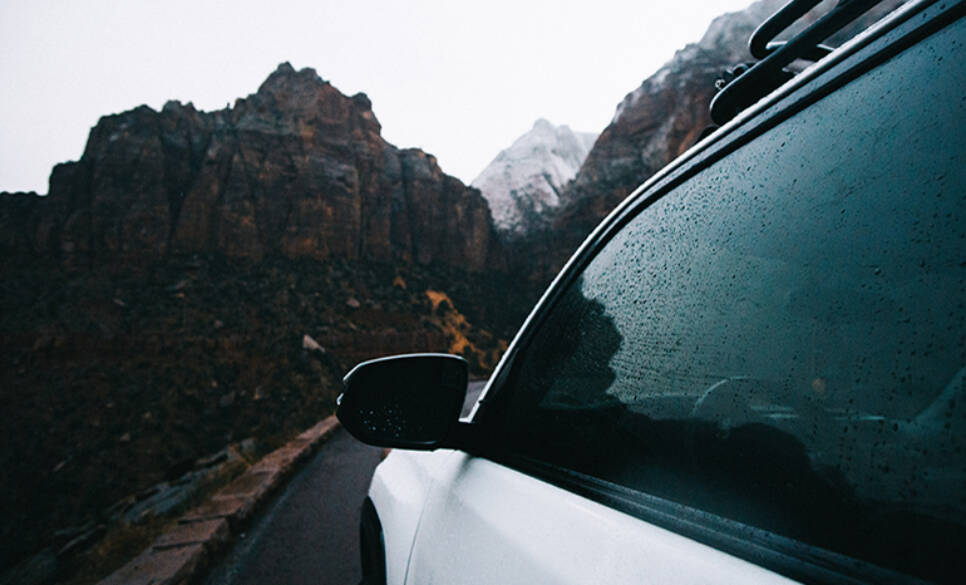 RACHEL KASER - THE NEXT WEB

The new system, called Ultres, would provide an alternative to cameras entirely. It’s a full-stack 4D, high-resolution, all-range radar solution that provides real-time object detection. Your car could see better and react faster than you, in all weather conditions.

It is expected the new arrangement will enable the exchange of ideas between representatives from government agencies, business, and the research sector across both countries.

Robots Are Going To Kill Jobs Because They Already Have

We can continue to debate the impact of automation on employment, but probably it should be on our radar screens and we should be debating ways to deal it, including greater investments in training, supporting contingent forms of work, and even a basic income.

Adopting an agile, responsive attitude can turn disruption into an opportunity for growth, as competitors fail to keep up. Forging a closer relationship with customers, so you’re the first to hear about new developments, is immensely valuable.

Google Chases General Intelligence With New AI That Has a Memory

“The ability to learn tasks in succession without forgetting is a core component of biological and artificial intelligence,”.

Every Friday, Steven Van Belleghem spoils you with a Weekly in which he presents a selection of news you cannot miss out on. In this week's episode Steven reveals big Elon Musk news, set backs for Uber & Amazon, Facebook on a role and much more. Enjoy!