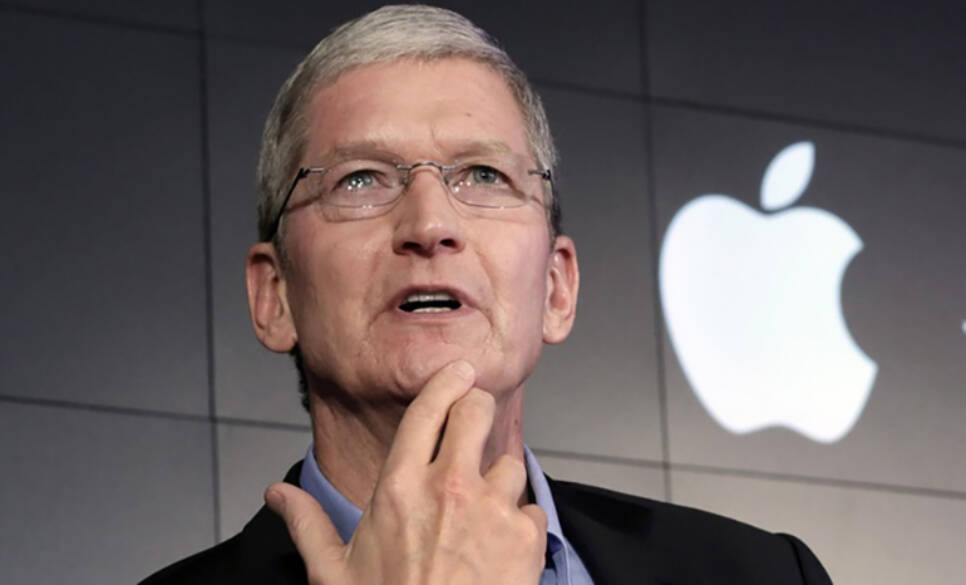 Tim Cook: Technology Should Serve Humanity, Not the Other Way Around

In an exclusive interview, the CEO of Apple talks about artificial intelligence in iPhones and why he doesn’t want to talk about the future.

In order to probe the AI mind, DARPA is funding research by Oregon State University that will try to understand the reasoning behind decisions made by AI systems. DARPA hopes that this will make AI more trustworthy.

Apple announced the future this week, and you probably didn't even notice

Apple's latest batch of WWDC announcements feels underwhelming, as if Apple is dabbling in various areas rather than making a bold move in any one direction. But the company's vision for the future is already being etched into its products. Just look closely; it's right in front of you.

Why Machine Learning and Why Now?

Machine learning is no longer just for smartphones or game shows. Here’s how to develop a strategy that will change the basis of competition in your industry.

Does Chinese innovation have a dark side?

China's rise is troubling New York Times columnist Tom Friedman in two ways. As China's economy has grown, its leaders have continued to protect local companies from global competition, restricting foreign firms' access to Chinese customers, and forcing them to surrender intellectual property as the price of wider market access. Secondly, China's rulers hope to use the trove of data its tech firms are collecting to tighten the grip of an already authoritarian state.

Every Friday, Steven Van Belleghem spoils you with a Weekly in which he presents a selection of news you cannot miss out on. In this week's episode Steven reveals stories on Apple HomePod vs Amazon Echo vs Google home, internet shut down in Ethiopia and much more. Enjoy!