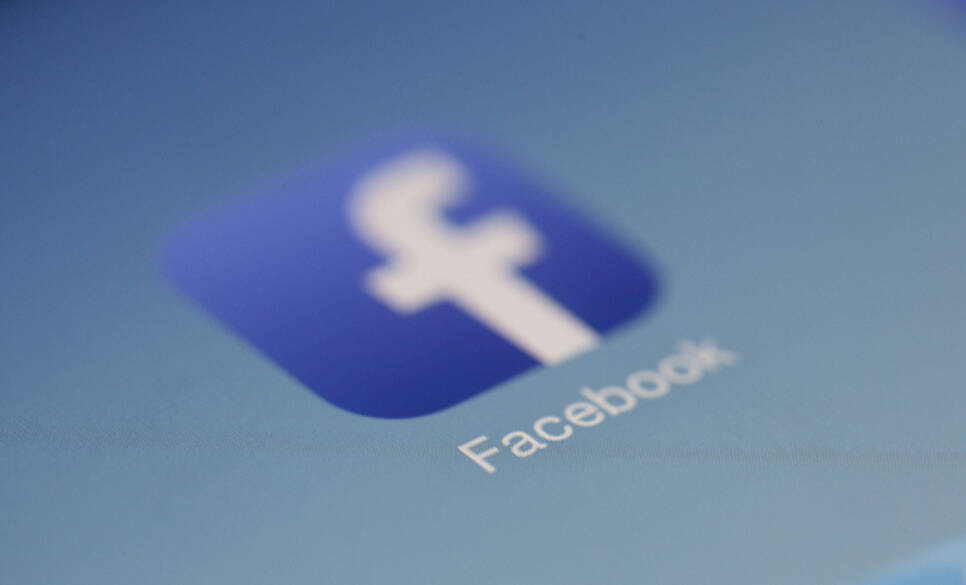 Facebook Shut Down AI After It Invented Its Own Language

Researches at Facebook shut down an artificial intelligence (AI) program after it created its own language. “AI is the rare case where I think we need to be proactive in regulation instead of reactive,” Musk said. “Because I think by the time we are reactive in AI regulation, it’ll be too late.”

China Is On its Way to Being the Next Tech Superpower

China has truly become an international technology superpower. They own 70 percent of the commercial drone market, have increased their space budget considerably over the last few years and their human spaceflight program is very serious.

Machine Learning: Evolution In The Age Of Acceleration

“The future is already here, it is just not evenly distributed.” In 2017, the cloud, machine learning, Big Data, and scalable distributed computing should all compel us to reflect on his declaration more than ever.

Tesla’s Model 3 is More Than a Car. It’s a Revolution

The first 30 owners of Tesla's newest addition to its electric vehicle lineup got the keys to their Model 3s at a handover event Friday night. For many, the Model 3 signals a change in the air, perhaps heralding an end to the era of the combustion engine.

5 Technological Innovations That Could Change the World

Scientists and technology companies are working to make us smarter, safer, and healthier -- and connect us all like never before. Discover how autonomous vehicles, augmented reality for surgeries, adding AI to human brains, quantum computers and worldwide satellite internet could change the world.

Quantum computers are, unarguably, the next great evolutionary step in the development of computing tech. Their successful creation will be a paradigm shifting achievement—one that will alter the future of humanity and revolutionize operations across a broad spectrum of applications.