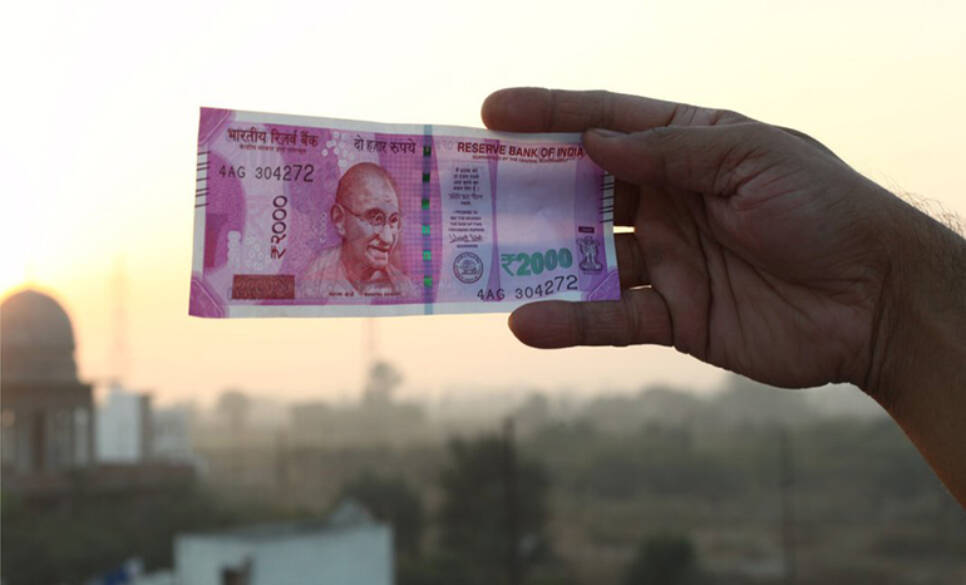 India Is Building the Infrastructure for a Truly Digital Economy

Indiais closing in on the US technology industry with simple and practical innovations . It has built a digital infrastructure that will soon process billions more transactions than bitcoin ever has. With this, India might skip two generations of financial technologies and build something as monumental as China’s Great Wall and America’s interstate highways.

There was a time—not very long ago—when the very idea of advanced artificial intelligence was discussed only by futurists, speculators, and sci-fi writers. But today, due to swift developments in machine learning and data analysis, AI is on the cusp of surpassing science fiction and becoming science fact.

Energy is the new new internet

If you’re not paying attention to what’s going on in energy, you should. We’ve seen this movie before. Spoiler alert: There’s massive economic opportunity ahead. How massive? Imagine standing in 1992, knowing that Google, Akamai, Netflix, Facebook, Amazon, eBay, BuzzFeed and Uber lay ahead.

Why Poker Is a Big Deal for Artificial Intelligence

“Poker has been one of the hardest games for AI to crack,” says Andrew Ng, chief scientist at Baidu. “There is no single optimal move, but instead an AI player has to randomize its actions so as to make opponents uncertain when it is bluffing.”

If you’ve never heard of an exascale computer before - known unofficially as a super-supercomputer - don’t worry, it doesn’t even exist yet.

But 2017 could be the year that all changes, because China just announced that its world-first exascale supercomputer prototype is due for completion in the coming months. If this thing works as it should, it will be the fastest computer in the world, capable of performing 1 quintillion (a billion billion) calculations per second.

Businesses serving more traditional industries can’t simply hire a machine-learning PhD and retool their entire organizations around data. Even with a core team of engineers, machine learning needs to be easy to access for employees in far out areas of a corporation.