Nexxworks' best of the web - week february 4 to 10 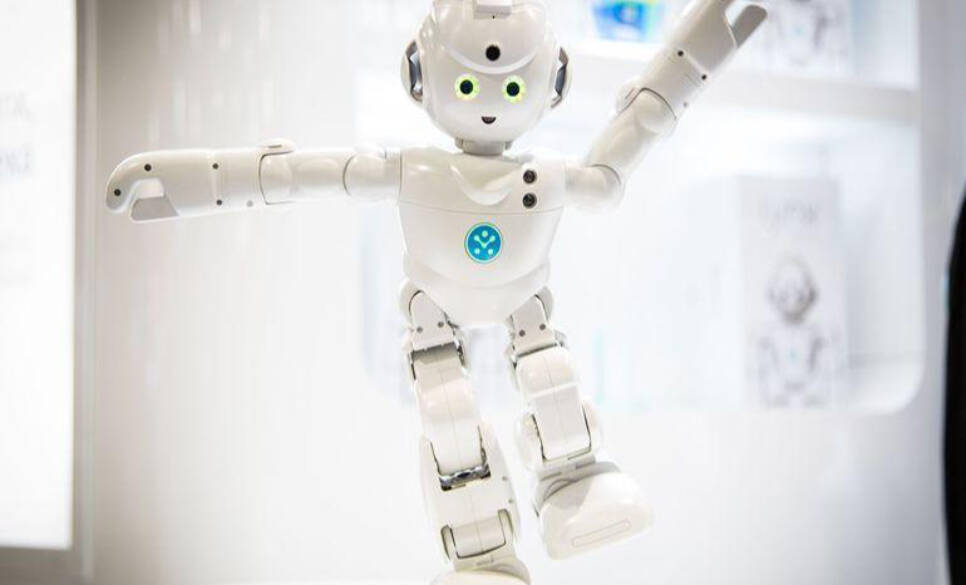 New 'Sentient' Tools Set To Explode On The Global Market

Quantum leaps in technology in areas such as artificial intelligence (AI), the Internet of Things (IoT), smart cities, cloud intelligence, and robotics have set the stage for new "sentient" tools to explode onto the global market, according to a new report by research firm Frost & Sullivan.

Chinese exchanged billions of electronic "red envelopes" over the lunar New Year holiday as more people turned to modern technology to perform the ancient tradition of handing out cash.

Virtual reality is coming to the web. This update to Chrome not only allows websites to host 360-degree videos that users can view, but it also supports enabling full experiences with the Daydream headset and controller.

Bill Nye: This is The Technology We Can Expect to Have 50 Years From Now

Bill Nye hopes that in 50 years, at least 80% of our energy will be made using renewable resources. He also thinks that almost all cars will be both autonomous self-driving vehicles and powered by electricity. And while he discussed the grim possibilities of our future, he recognized that the progressive influence of younger generations can give us hope.

The Next Big Blue-Collar Job Is Coding

Politicians routinely bemoan the loss of good blue-collar jobs. Work like that is correctly seen as a pillar of civil middle-class society. And it may yet be again. What if the next big blue-collar job category is already here—and it’s programming? What if we regarded code not as a high-stakes, sexy affair, but the equivalent of skilled work at a Chrysler plant?

Every Friday, Steven Van Belleghem spoils you with a Weekly in which he presents a selection of news you cannot miss out on. In this week's episode Steven reveals stories about drones (Amazon & Nasa), fake news, e-commerce in China and other news. Enjoy!