My advice to the world’s entrepreneurs: Copy and steal — the Silicon Valley way

In a videoconference hosted by Indian start-up website Inc42, I gave Indian entrepreneurs some advice that startled them. I said that instead of trying to invent new things, they should... 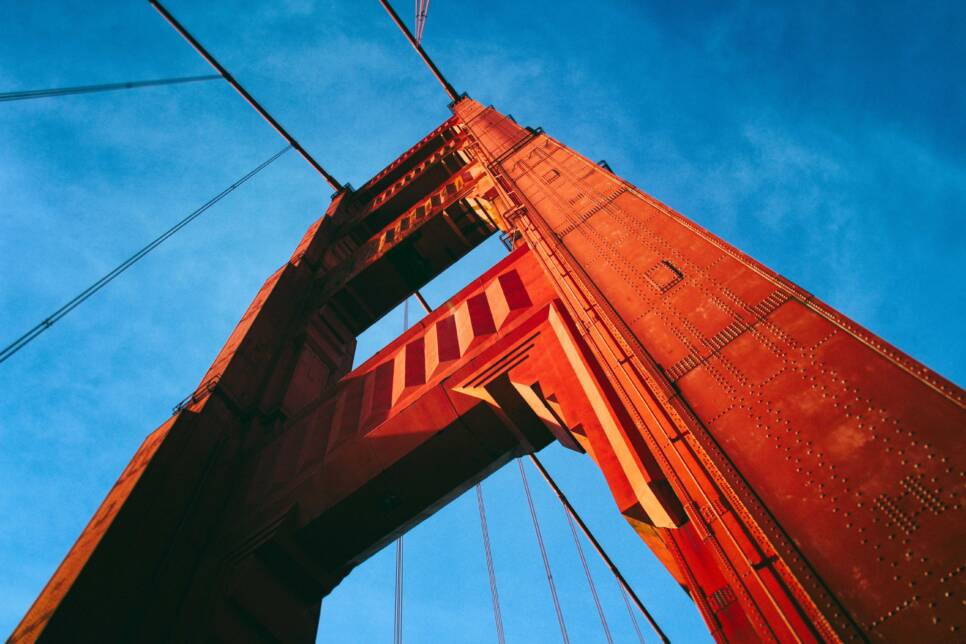 Mark Zuckerberg also built Facebook by taking pages from MySpace and Friendster, and he continues to copy products. Facebook Places is a replica of Foursquare; Messenger video imitates Skype; Facebook Stories is a clone of Snapchat; and Facebook Live combines the best features of Meerkat and Periscope. This is another one of Silicon Valley’s other secrets: if stealing doesn’t work, then buy the company.

By the way, they don’t call this copying or stealing; it is “knowledge sharing.” Silicon Valley has very high rates of job-hopping, and top engineers rarely work at any one company for more than three years; they routinely join their competitors or start their own companies. As long as engineers don’t steal computer code or designs, they can build on the work they did before. Valley firms understand that collaborating and competing at the same time leads to success. This is even reflected in California’s unusual laws, which bar noncompetition agreements.

In most places, entrepreneurs hesitate to tell others what they are doing. Yet in Silicon Valley, entrepreneurs know that when they share an idea, they get important feedback. Both sides learn by exchanging ideas and developing new ones. So when you walk into a coffee shop in Palo Alto, those you ask will not hesitate to tell you their product-development plans.

Neither companies nor countries can succeed, however, merely by copying. They must move very fast and keep improving themselves and adapting to changing markets and technologies.

Apple became the most valuable company in the world because it didn’t hesitate to cannibalize its own technologies. Steve Jobs didn’t worry that the iPad would hurt the sales of its laptops or that the music player in the iPhone would eliminate the need to buy an iPod. The company moved forward quickly as competitors copied its designs.

Technology is now moving faster than ever and becoming affordable to all. Advances in artificial intelligence, computing, networks and sensors are making it possible to build new trillion-dollar industries and destroy old ones. The new technologies that once only the West had access to are now available everywhere. As the world’s entrepreneurs learn from one another, they will find opportunities to solve the problems of not only their own countries but the world. And we will all benefit in a big way from this.