Keep your innovation team separate, but put it in your board 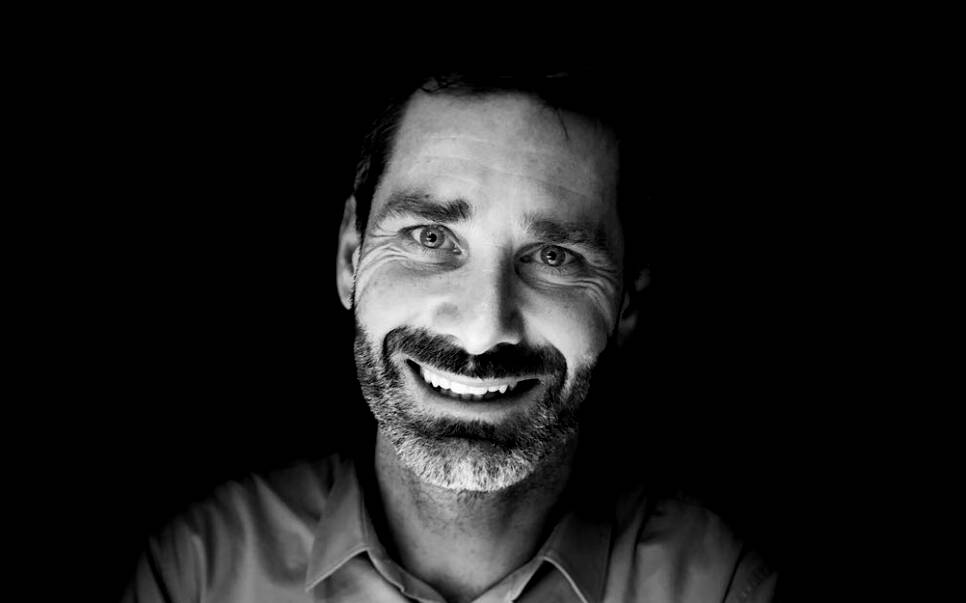 “One of the most basic and important fundaments of innovation, is that it needs freedom, and lots of trial and error”, Johan told us. “Companies should protect their innovation teams from the rest of their system because both parts have very different goals and speed. The innovation team needs the freedom, trust and time to come up with crazy ideas, transform those into MVPs, test them and prove that they are worth a project, or a company. The rest of the company, on the other hand, needs to focus. It has to have the efficiency of a well-oiled machine. It should move fast and in a well-planned direction. That is why we keep our long-term R & D team completely separate from the rest of the SIIQOIA Ventures group. We make sure that the focussed team members do not pollute the creatives with contra-productive impulses.”

Each time the stand-alone R & D team comes up with an MVP that’s worth commercializing, a new partner organisation is set up, rather than integrating the idea as a separate solution within one of the existing subsidiaries. “If your organizational structure becomes larger and more complex, you will start to slow down”, explained Johan. “If you want to keep your speed, and remain agile, there’s only one solution: create an ecosystem of small, smart and nimble divisions.”

A long-term vision that keeps the network together

But an ecosystem needs “glue”. It needs a higher purpose to bind the agile micro-bits together into a powerful and sustainable macro-entity. According to Johan, the cement that binds the SIIQOIA Ventures organisations together is their long-term vision which is centred around the ‘holy’ trinity of sustainable, healthy and tasty food. “If investors try to push us from that path, we say “no”. If someone has an idea that diverges from this vision, we won’t do it. That is the only thing we will never compromise on.”, he explained.

And the reason is impact. “If you want to create relevant impact, you need direction, coherence and scale. That’s why each of our organisations has the power and leverage of an overarching group behind them. That keeps them on course and gives them authority against involved third parties that have different opinions. If you want to go fast, go alone. If you want to go far, go together, right?”

But that’s not just it. Johan believes that more and more talented employees, especially the younger generation, will no longer work for companies that don’t possess a higher purpose or a clear long-term vision. “It’s very important for them to be part of something bigger and to spend their time on something meaningful. They won’t just work to earn money. Our higher purpose is not just about staying true to ourselves, it’s also about attracting the right talent.”

“The biggest challenge is not technology. It’s not even market potential. It’s company culture.”

He goes on by saying that finding the right people is one of the most challenging ingredients of success. “The biggest challenge is not technology. It’s not even market potential. It’s company culture. That’s the biggest bottleneck when you’re hiring people”, Johan told us.

When asked to describe their culture, he lists three important parts. “Like I said, we are looking for people who want to make an impact. People who’re not just talented but showcase a certain drive and passionate mentality. People who are obsessed with finding solutions. Another aspect is speed: we move fast, and in short learning cycles, and need people who are able to do the same thing. Then there’s togetherness: we don’t expect colleagues to become actual friends, but they have to be on the same page, completely invested in the company and the team.”

I also talked about the self-steering trend with Johan. “Companies are definitely moving in that direction”, he said. “And with good reason. But many are those who talk about it and few those who managed to integrate it in a successful manner. People are just not ready for that. There’s nothing in our education system that prepares people to function completely independently. You can’t just tell employees ‘here’s what we expect form you, now just do it’ without offering them a frame and a support system. On top of that, the start-up culture is still quite recent over here. Too few people have that special type of independence and leadership that you need to thrive in a start-up.”

“There’s many holes in the educational system, though”, Johan continues. “As I said before: though every last company today is practically obsessed with innovation and creativity, very few schools give their students the tools to innovate. That’s insane if you think about it. We need to train practically everyone that starts in our company in TRIZ, scrum and all the popular methodologies of innovation.

Before we parted, I asked Johan what he would advise to the bigger corporate companies that want to stay agile and innovative in this exponential world. “My absolute top tip would be to separate their innovation team to keep it free and safe from the rest of the company. Just make sure that there is enough “glue” to keep them close enough together so the innovators can keep their impact on the rest. Culture, and a common vision are absolutely crucial for this: it’s what connects all parts of the company into a sustainable and powerful entity."

"And another very important tip is this", he concludes: "give your small, but valuable innovation core – usually about 1 or 2 % of your company - a place in your board of directors. Give them a real voice that matters, because they are the future of your company.”