Instead of courting large companies like Amazon, cities should court freelancers

At the beginning of last year, more than 200 cities competed to host Amazon’s second headquarters. Alongside tax incentives and business-friendly government, they were answering questions like how they would... 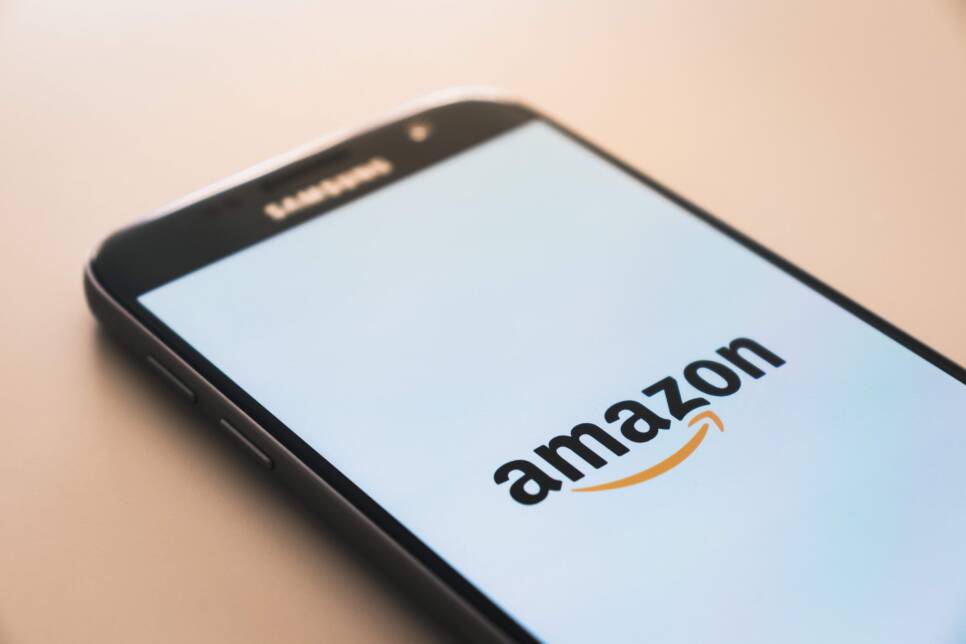 Now, It’s crystal clear (pun intended) that Amazon HQ2 will change Crystal City, Arlington in Virginia - the city that was eventually selected from a list of 20 finalists - forever. But when it comes to the future of work and cities as a whole, I can’t help but think that—rather than bending over backwards to court enormous companies like Amazon—it would be worth attracting another type of worker that will be just as important in the future.

More than one in three Americans has done some sort of freelancing,and the frequency of this work is likely to continue. Not every city can be the home of an Amazon. But with some thought, any of them could focus on building the best city in the world for independent workers.

The reason that the Amazons of this world are so popular with cities is that they promise to bring a lot of jobs wherever they decide to build their new headquarters. Amazon, for instance, employs 566,000 people worldwide, including full-time and part-time workers, and HQ2 is expected to add about 50,000 to that figure.

Freelance, independent, and self-employed workers are found in every sector and income quintile, come from every demographic, and cite a range of motivations. So it’s easy to balk when a one-size-fits-all strategy isn’t readily apparent. But focusing on freelancers also has a big advantage for cities that goes beyond employing the people who live there.

Independent workers don’t only exist locally; they’re also a key part of global talent mobility. It’s not only your freelance photographer neighbor who is part of the freelance workforce; it’s also the engineer, marketing maven or C-suite executive who has opted for a change of place, wants to see the world, or simply wants better work-life balance. For cities, catering to freelancers could be a strategy for not only harnessing the talent that’s already there, but also becoming a place where workers everywhere want to move.

Workforce development drives economic development. And given that most workers will be independent, every city should be planning its freelancers strategy from the ground-up.

A visionary mayor and her team can—and should—get started on this strategy today. Here are some starting points:

The future of work and cities go hand-in-hand. Those cities that embrace, encourage and celebrate independent workers will be at the vanguard of change and victorious in the war for talent—a feat that no Amazon could top.

An earlier version of this piece was published prior to Amazon's HQ2 decisions on Quartz.